A record entry rolled into Knockhill for the opening round of the Super Lap Scotland Championship in association with RA Motorsport Developments today, Sunday 19th April. The long awaited season launch culminated in a strong entry from a wide spectrum of vehicles across the five Championship classes (A & B combined). Topping the bill, was the return of Andy Forrest’s1000bhp Subaru Impreza Type RA – a stunningly quick car that has to be seen-to-be-believed. 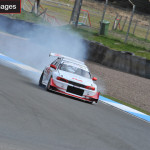 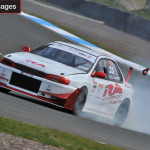 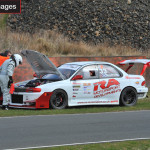 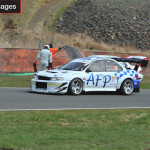 However, Forrest’s day was cut short mid-way through the second practice session of the day; forced to retire due to a timing belt issue.  Fellow Pro class competitors Andy Napier and Paul Rankin soon joined Forrest on the sidelines, robbing assembled fans of three of the most highly anticipated cars on the day. That said, SLS entry is based on the driver and not the car, so with some impressive persuasive skills, both Napier and Rankin managed to convince their unsuspecting wife and friend to lend them their vehicles to compete in – highly unorthodox, but extremely interesting none-the-less. 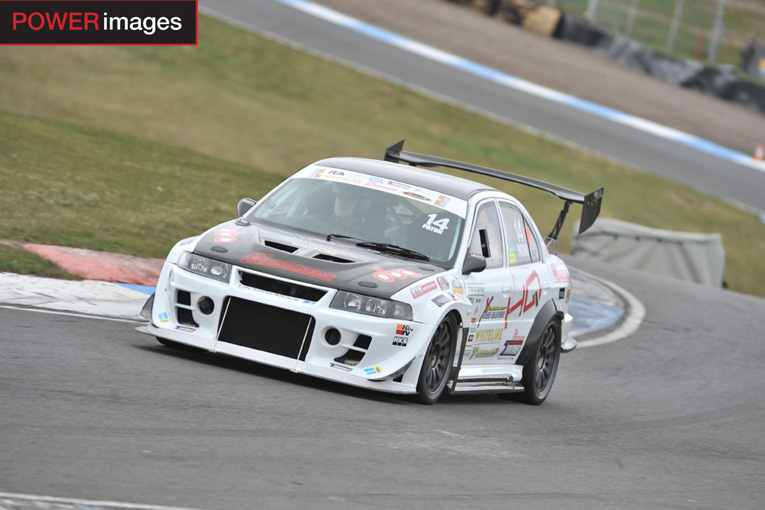 Russ Paton in his Mitsubishi Evo

So with three of the top dogs out of the way, the coast was clear for a new name to take on the Super Lap Scotland winning mantle. Up-step Russ Paton in his impressive Mitsubishi Evo 6 monster to snatch victory away from Adam Kindness and SLS debutant Colin Dorward. Dorward, looked all set to seal a famous win by piloting his class B Mitsubishi Evo 5 to the overall quickest time on his very first attempt; but as we have seen time-and-time again in SLS, with the very last throw of the dice, over a single lap, both Kindness and Paton held their nerve to post faster times. Dorward though, can look forward to the next round knowing that he was the fastest man in both the first and second sectors during the SLS final today. 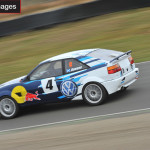 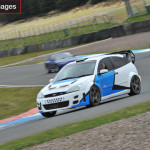 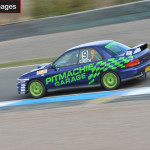 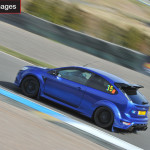 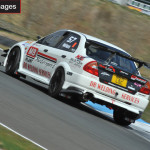 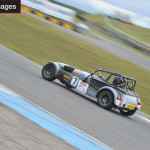 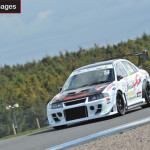 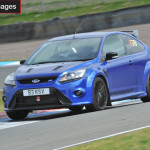 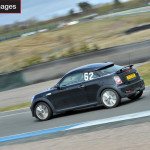 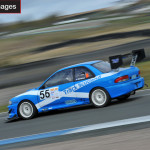 Alongside the plaudits for the overall fastest lap time, there are also individual class honours up grabs during the SLS final – with class winners as follows:

Elsewhere on the day, 200 ‘Clean and Scene’ cars joined the fray, with individual owners’ and clubs vying for show ‘n’ shine trophies. There where also a number of Hot Hatch sessions on the day as well, for those individuals looking to sample some on-track action of their very own. Special Drifting demo sessions also took place on the Knockhill hairpin to promote the British Drift Championship event at Knockhill on Saturday 13th and Sunday 14th June. 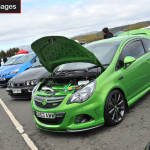 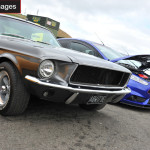 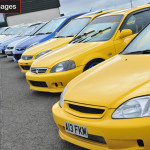 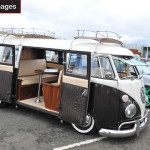 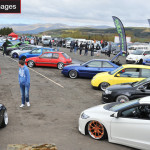 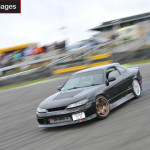 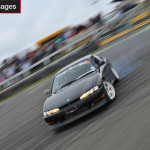 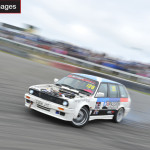 Knockhill also played host, for the first time ever, to the Flying Scotsman Reliability Trial; which saw up to 100 pre-war Classic Sports Cars take to the Knockhill tarmac as part if a 4-day time trial events spanning the North of England and Scotland.

The next round of the Super Lap Scotland Championship in association with RA Motorsport takes place on 23/24 May with rounds 2 & 3 of the 2015 series. Additionally, this weekend will also host a Japanese themed car show with special exhibits from Nissan Nismo and a special anniversary (Gold) Nissan GTR on display.

“It’s been another dramatic conclusion to our SLS Championship event today. This year, the series has really moved forward and we hope to continue the progress throughout 2015. The Vintage Rally was certainly something ‘new’ for Knockhill and some of the machinery competing in the ‘Clean & Scene’ competitions were simply mind-blowing. It’s onwards and upwards from here on out.”

Tickets for the next event are available online: