So, with only a matter of hours to go until the McRae Rally Challenge sponsored by Beatson’s Building Supplies kicks off at Knockhill. An event that aims to mark the 20th Anniversary of Colin McRae’s 1995 World Rally Championship win, with a whole host of parades, demonstrations, exhibitions, and of course, a 10-stage Rally featuring a plethora of World, British and Scottish Champions – from various motorsport disciplines. We take a look at what we can expect to see over the weekend of 16/17 May. 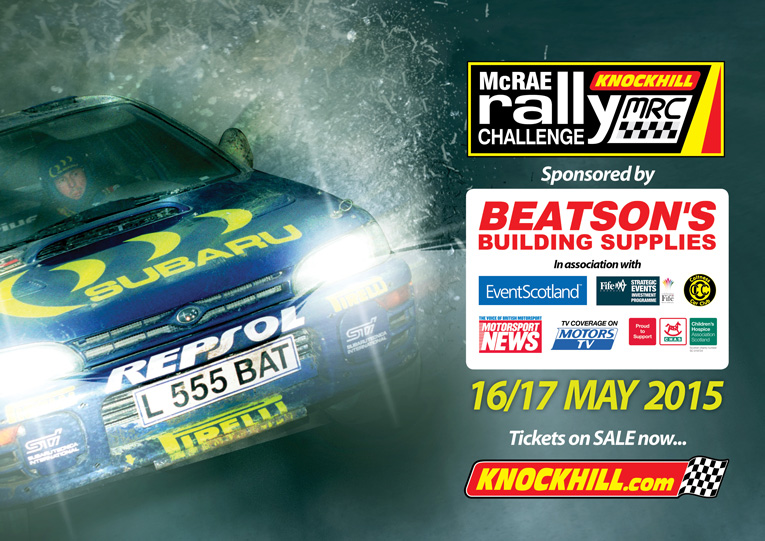 Knockhill has been arranging these types of events for more than 4o years. I’ve attended numerous event meetings in my eight years at the track and helped promote some of the best Knockhill events in recent memory. The 40th Anniversary celebrations in 2014 being point-and-case; the closure of the Forth Road Bridge and the iconic sight of the Jim Clark Lotus crossing one of Scotland’s famous landmarks; will live long in the memory of those who were there. But the McRae Rally Challenge has been something else entirely. 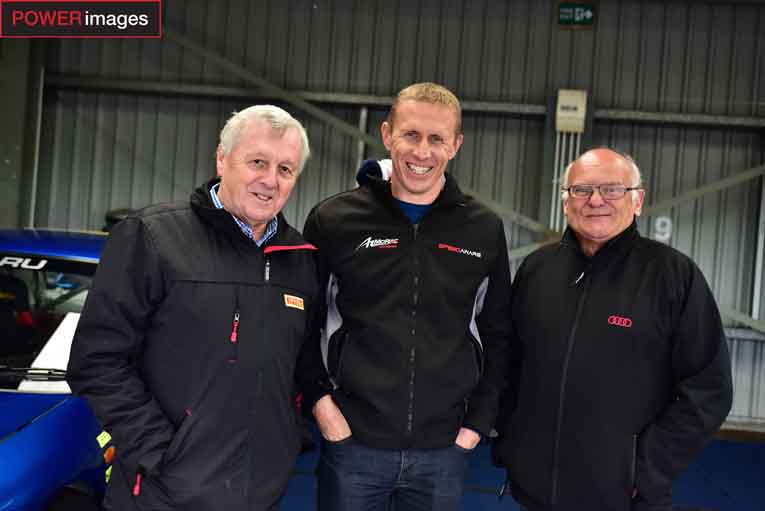 It’s very rare, that when plans for these kind of events are initially formulated and wish-lists are drawn up, that virtually all those things you pinpointed at the very outset; actually come to fruition.

Wouldn’t it be great to get Jimmy and Alister involved?

Could Kris Meeke be a possibility, given the family history?

Would we be able to have some of Colin’s cars on display?

Wouldn’t it be great if we could get some Rally legends to attend?

Perhaps, we could even source some Group B rally cars; now that would be good!

Fast-forward eight months; countless phone calls, meetings and emails later and here we are, waiting with a true sense of anticipation and childlike excitement as to what the weekend might bring. 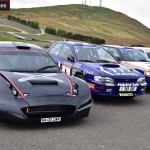 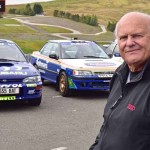 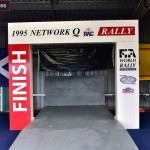 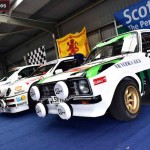 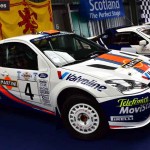 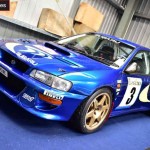 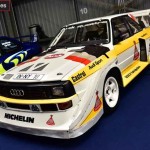 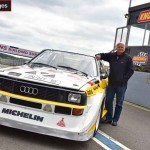 Knockhill Events Director, Stuart Gray once described trying to develop an event like this; was much like trying to create a massive jelly. One side would set nicely whilst the other would suddenly go inexplicably wobbly. It’s a great testament to all those people, and there are many, who helped pull this event together – most definitely the BIGGEST rally Knockhill has ever hosted. 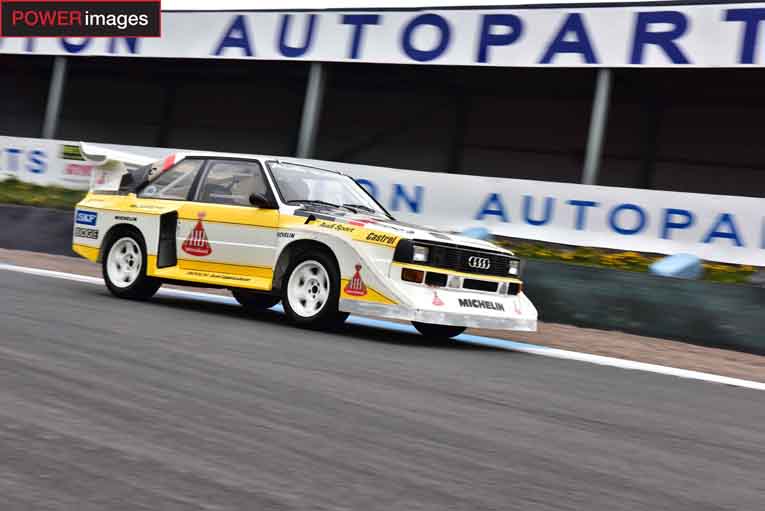 Ultimately, when Kris Meeke rolls up to the start line, in a Citroen World Rally Championship Xsara – in McRae colours no less – led by Pipe Major Martin Hewins, who followed Colin all over the world introducing the skril of Scottish bagpipes to the WRC masses, there may be a few people who have to take a moment to pinch themselves. And once the 21CC Fireworks CO2 wooshers signal the start of the McRae Rally Challenge and Meeke blasts off through the paddock and onto the 1st stage – there might be a few more joining them. 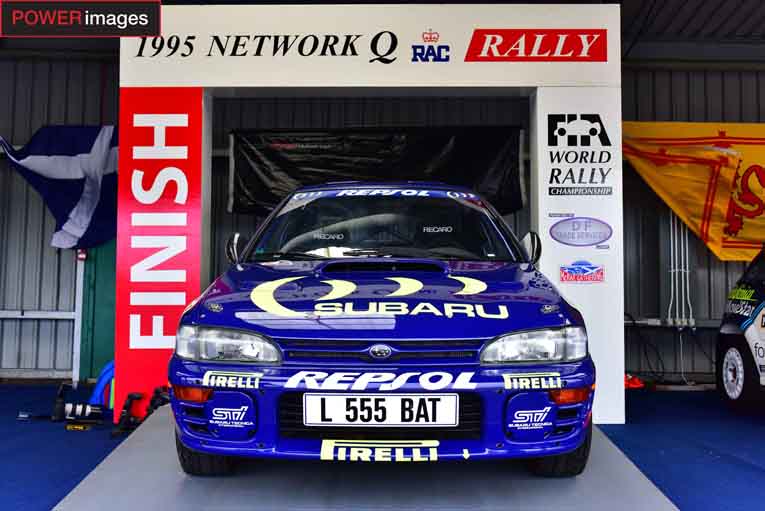 The event really has captured the imagination of people. They want to be part of it. To do their bit, and to pay their own personal tributes to Colin McRae – one of Scotland’s most iconic stars.

Feel excited for the weekend. Look forward to it. There is definitely a good feeling in the air; and when that happens… good things tend to happen.

Tickets for the event can be booked online via the Knockhill website. Tickets will also be available at the gate all weekend.