Over the past few years, our Super Lap Scotland Championship in association with RA Motorsport and Track Scotland has steadily progressed with increasing numbers year on year, and this weekend will see the biggest entry in the series to date – with over 50 competitors set to take on the two Knockhill track configurations over the weekend of 25/26 July. 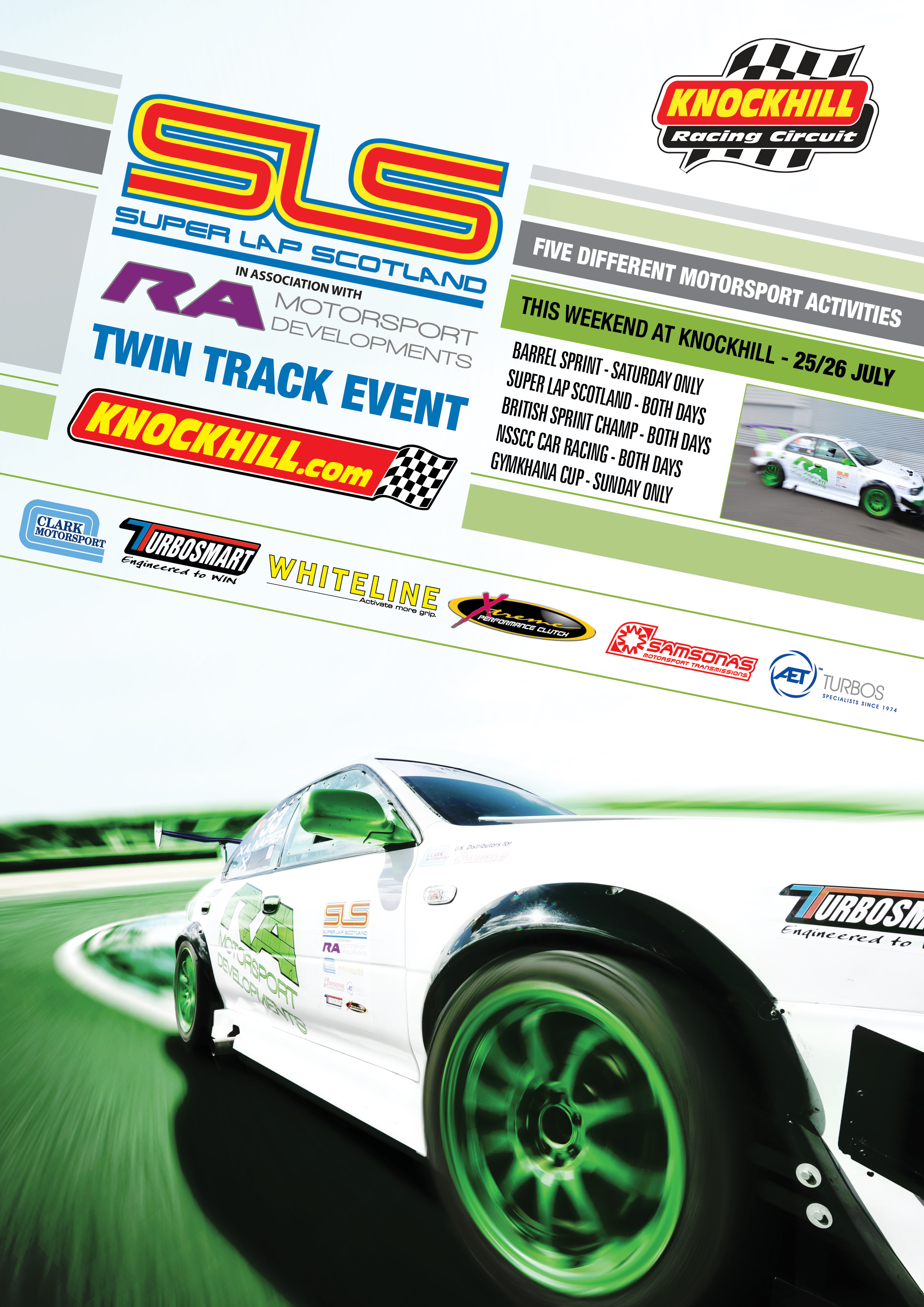 Our headline Pro class will see eight super-tuned monsters sporting 600hp plus, blaze a trail around the track all weekend. However, the highly anticipated arrival of Goodwood Festival of Speed winner Gobstopper II won’t take place. The guys at Roger Clark Motorsport have been inundated since their famous win and have reluctantly decided to wrap the Gobstopper II in cotton wool ahead of some very high profile appearances.

“We realize that it is quite late on in the day to make this announcement, for which we apologise. We are big fans of SLS and  Knockhill, and will make it up to you at some point in the future,” said Matt Clark, Performance Director at Roger Clark Motorsport.

That said, worry not; Andy Forrest will still be bringing his frighteningly fast Subaru Impreza Type RA – a car which clocked a 49.6 lap time with SLS driver liaison Rory Butcher in the passenger seat, on low boost no less – and with Rory assuring us that he is 73kg (in the buff), that only serves to give you an indication of the potential of Andy’s car. Rory, British GT Aston Martin driver for Motorbase Performance, also got a shot of the car, and lets just say that the time he produced would have him line up within the top ten of a British Superbike grid at Knockhill… no mean feat at all. 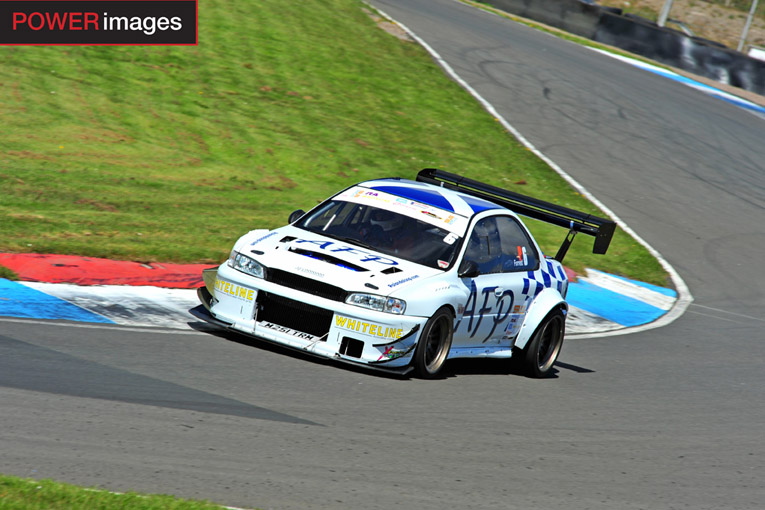 Elsewhere in the Pro class, RA Motorsport and Championship leader, Andy Napier returns in his Subaru Impreza, whilst the car he drove at the last round (the Hulk) returns to its rightful owner, Jason Ogg; who returns to SLS action this weekend along with his Dad Frank, who competes in the yellow SEAT Supercopa in class C. Rightly or wrongly, the Pro class tends to steal all the headlines on a Super Lap Scotland Championship weekend, but that’s only half the story. With six individual classes, all based on the power-to-weight ratio of the car and driver, competition is intense throughout the field and with Class E – the least powerful that you enter, even in the most modest of road legal cars – counting for 16 entries this weekend; that goes to show you don’t need an all singing and dancing car to be eligible of winning SLS silverware. 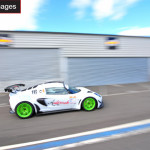 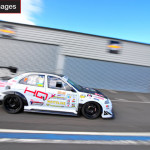 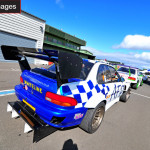 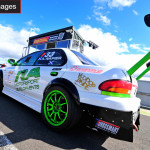 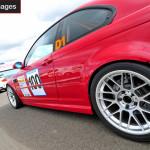 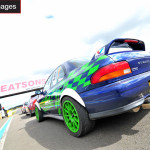 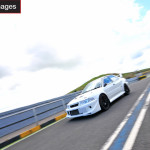 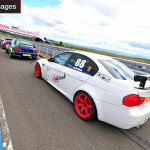 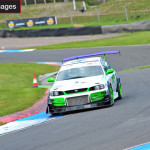 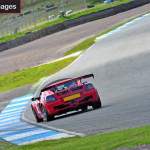 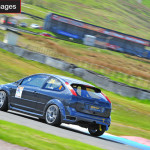 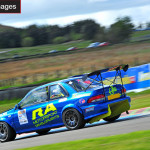 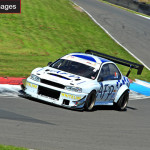 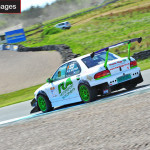 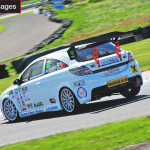 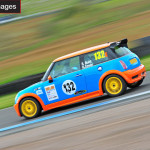 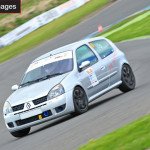 Indeed, class wins go along way to crowning the overall ‘King of Knockhill’ Championship winner, and currently it is Steve Warman in his road-car that leads the overall standings. Steve, a former trackday enthusiast joined SLS last year by competing in the final round of our 2014 season, before embarking on his first full season this year. Steve competes in a 200bhp Mitsubishi Evo in Class D and has registered three class victories already this season. Steve uses the car on a daily basis, which only goes to highlight the R-W-Y-B (Run what you brung) nature of SLS. Elsewhere in Class E, the vehicles of choice include a number of Renault Clios and BMW Mini Coopers. So, if you own a car and want to start competing in timed competition on track – head on over to Knockhill this weekend to see exactly what it is all about.

Aside from the on-track time trial action, Super Lap Scotland is kindly supported by a number of partners, who not only come along to each event to showcase a wide variety of after-market products, but actively participate and compete in the Championship itself. Make sure you venture past their Trade stands this weekend – they are an excellent source of technical information about uprating the performance of your own car. 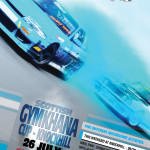 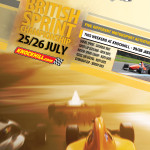 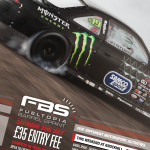 Starring alongside the Super Lap Scotland Championship event, we’ll see the next rounds of the British Sprint series (both days) and we’ll also be hosting our very first Gymkhana Cup event on Sunday 26th July; as well as welcoming up to 100 show cars all vying for Show ‘n’ Shine glory. On the racing front, we’ll welcome the Northern Saloons and Sports Car Championship to Knockhill for two feature races over the weekend (one each day). And, on Saturday 25th July the Fueltopia Barrel Sprint series will make its one and only trip to Scotland in 2015 – a competition element that you can enter in your own car – for a fee of £35 on the day.

Tickets for the event can be booked online (subject to advanced discounts). Alternatively, tickets will also be available at the gate throughout the weekend.

Hope to see you all here as we look forward to enjoying a real festival of motorsport with five different disciplines being showcased over the weekend.