As we approach the weekend, we’ve had confirmation that Colin and Heather Calder are set to miss this weekend. The British Sprint pair will now miss their home round due to gearbox problems. The duo had hoped to have a new gear box in place for the weekend, however this is now no longer viable; with Heather’s younger sister Louise, now being the sole representative of the Calder family at Knockhill this weekend. That will also mean that we will see new faces take the Knockhill British Sprint Championship podium this weekend – with the Calder’s having dominated the series for the past couple of years at Knockhill. 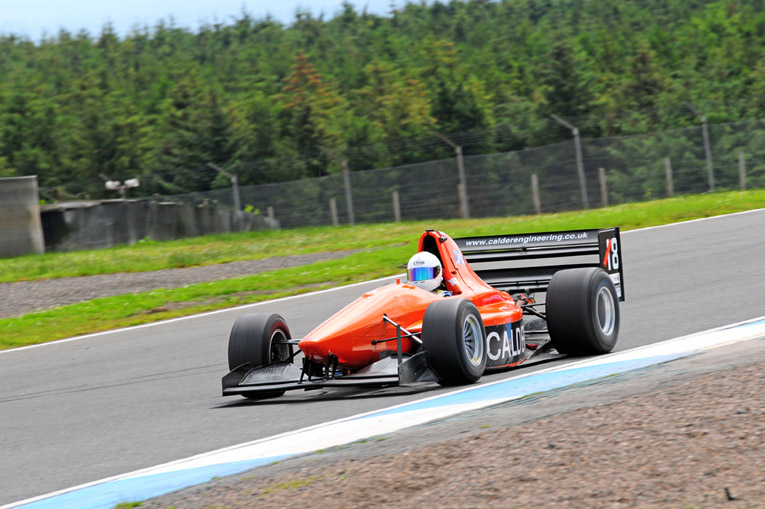 Additionally, the highly anticipated arrival of Goodwood Festival of Speed winner Gobstopper II won’t take place. The guys at Roger Clark Motorsport have been inundated since their famous win and have reluctantly decided to wrap the Gobstopper II in cotton wool ahead of some very high profile appearances.

“We realise that it is quite late on in the day to make this announcement, for which we apologise. We are big fans of SLS and Knockhill, and will make it up to you at some point in the future,” said Matt Clark, Performance Director at Roger Clark Motorsport. 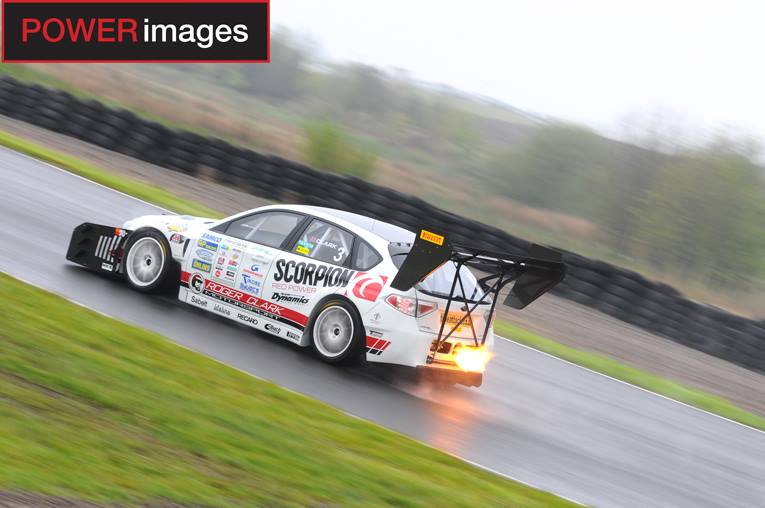 Despite the loss of both the Calder duo and Gobstopper II, this weekend’s action at Knockhill will be plentiful with five different series all set to compete over the two days (25/26 July) including:

Tickets for the weekend’s action can be pre-booked via the Knockhill.com website; alternatively, tickets can be purchased at the gate on the day (subject to on-the-day-pricing). Pre-booking saves money and tickets are available until midnight the previous night before each event day.