The Darlington and District Motor Club make their annual pilgrimage to Knockhill this weekend (25/26 July) to star alongside our SLS, British Sprint, Barrel Sprint and Gymkhana event. The DDMC racers will be competing in the Northern Sports and Saloons Car Championship (NSSCC) and as the title suggests; sports and saloon car will be the order of the day when the series takes to both Knockhill track configurations this weekend. 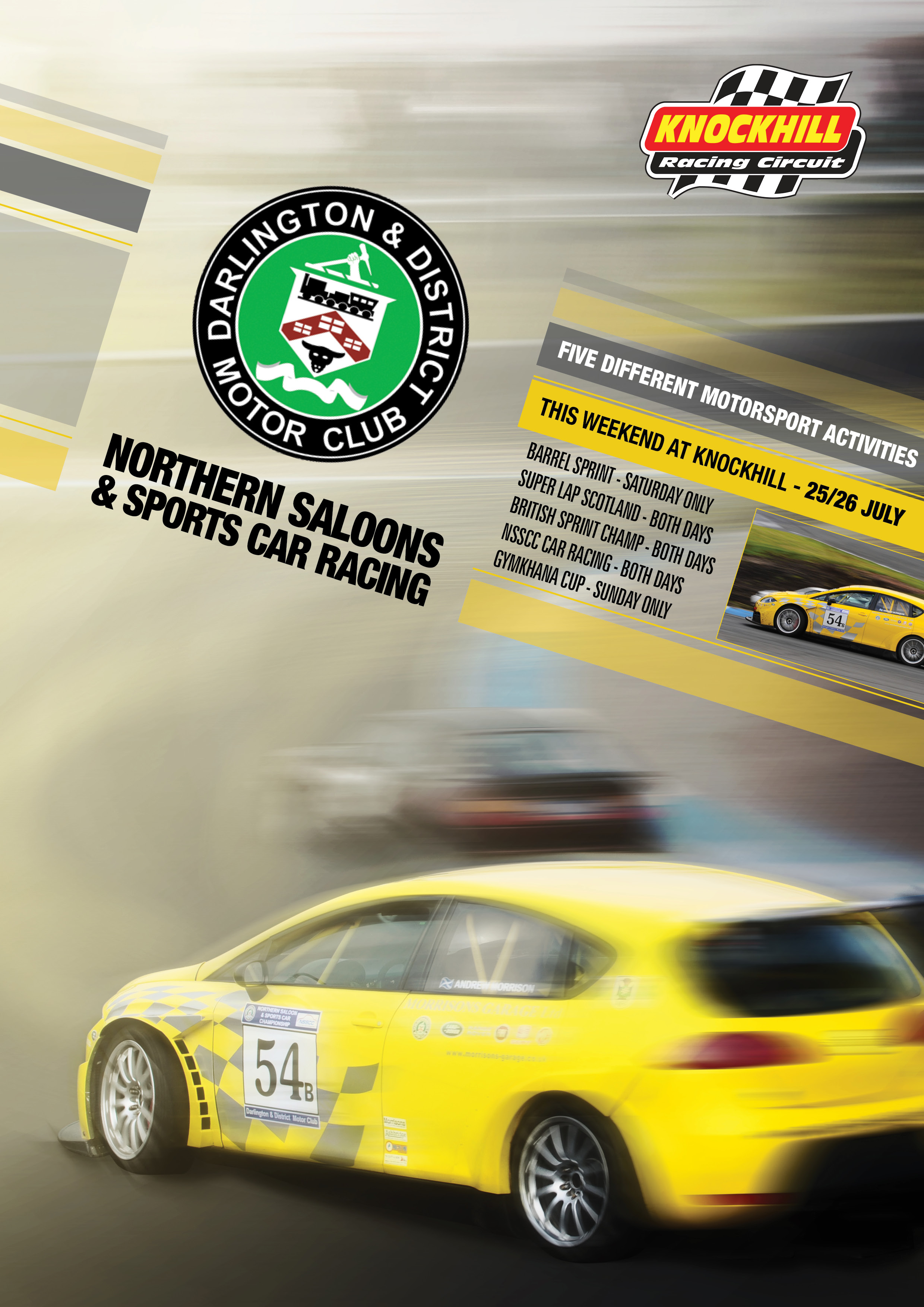 Essentially, the weekend will be split into two one-day meets with practice, qualifying and one race set to take place each day. Saturday will see the NSSCC competitors take on the Reverse Circuit; whilst Sunday will see the action revert to the International (clockwise) Circuit.

You’ll get to see a plethora of machines and drivers compete on track at super-fast speeds; sporting models from Lotus, Porsche, BMW, Peugeot, Ford and Citroen. If you are a regular to Knockhill, you may also recognise a few familiar names and vehicles on the entry list, including Scottish Saloons and Sports Car Champion from 2014 – Andrew Morrison (Stirling) in his yellow SEAT Leon.

This is the second year in succession that the DDMC have come up to race alongside our Super Lap Scotland series and will add some hammer-and-tongs racing to an already jam-packed programme of action.

Here’s a few images from the last DDMC visit back at Modified Live in 2014. Hopefully we’ll see some more of the same spectacular action we seen that weekend. 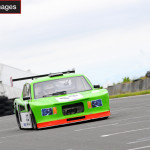 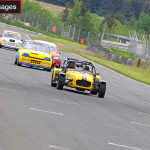 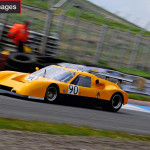 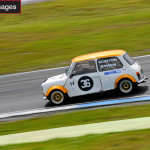 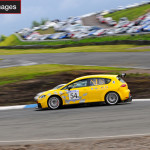 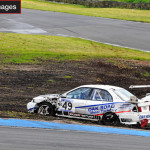 Tickets for the event can be booked online via Knockhill.com – with all pre-booed tickets subject to advanced discounts. Alternatively, tickets can also be purchased at the gate over the course of the weekend.