On Sunday 26th July, Knockhill Racing Circuit will be hosting a twin-track Gymkhana competition that will see up to 25 of Scotland’s top drifters take on two layouts in time-trial competition – we may even see a few International entrants. 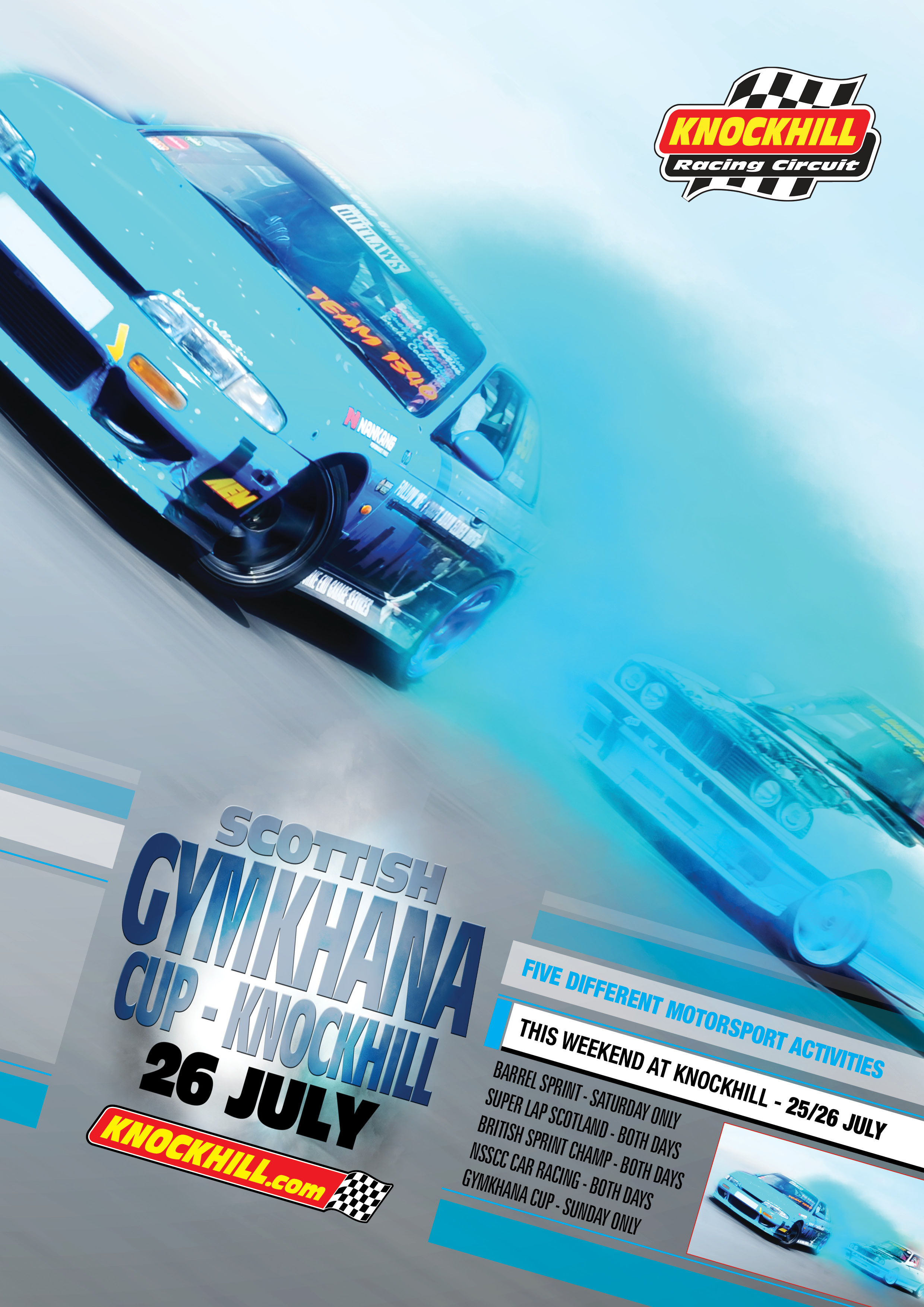 Akin to Auto-Testing, Gymkhana is a mixed motorsport discipline where competitors use their driving skills to navigate a pre-determined track in the shortest possible time – whilst performing a number of manoeuvres including 180/360 spins, figure-8s, parking in boxes as well as other tasks – with time penalties issued to those drivers who fail to complete a manoeuvre or collide with the course obstacles. 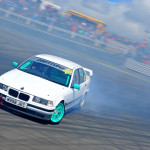 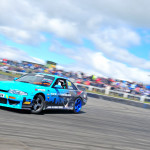 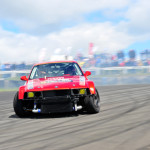 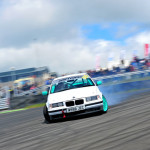 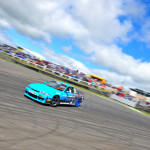 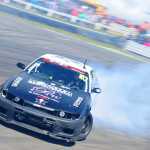 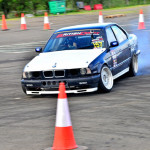 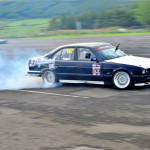 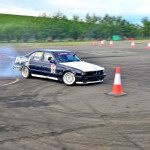 On the day, the main Gymkhana arena will be situated in Paddock2 with an additional track being created on the Knockhill Hairpin Tri-Oval track during the lunch break of the event. Competitors will get 8 runs, 4 on each track, with the two best times on each circuit being aggregated together – with the fastest aggregated time taking the winning plaudits at our inaugural Gymkhana event.

Starring alongside the Gymkhana Cup event, we’ll see the next round of the Super Lap Scotland Championship, British Sprint series and we’ll also be hosting a Show ’n’ Shine competition for some of Scotland’s top car clubs. On the racing front, we’ll welcome the Northern Saloons and Sports Car Championship to Knockhill for two feature races over the weekend (25th/26th July). Additionally, on Saturday 25th July the Fueltopia Barrel Sprint series will make its one and only trip to Scotland in 2015 – a competition element that you can enter in your own car – for a fee of £35 on the day.

Event tickets can be booked online via the Knockhill website