After suffering concussion after an incident at Snetterton two weeks ago, Laser Tools Racing’s Aiden Moffat was pronounced fit to race by the BTCC Medical Director Dr Paul Trafford at Knockhill circuit earlier this morning. 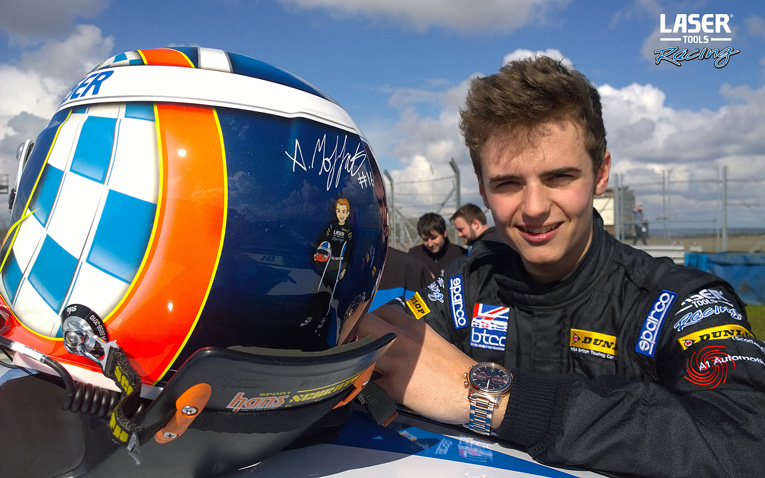 After making heavy contact with an Armco barrier at the second free practice session at the Norfolk circuit, Aiden lost consciousness for a few seconds but was helped out by marshals and walked away from the car. However as a precaution he was airlifted to Addenbrooke’s Hospital in Cambridge; he returned to the circuit early that afternoon but was forced to sit out the following day’s racing.

Read the full article on AidenMoffat.com