Well, where do we start with that one; another drama filled race at Knockhill as the BMW predictably takes the race win, perhaps not in the order anticipated though, as Rob Collard pounces opportunistically to snatch BTCC race one victory at Knockhill. 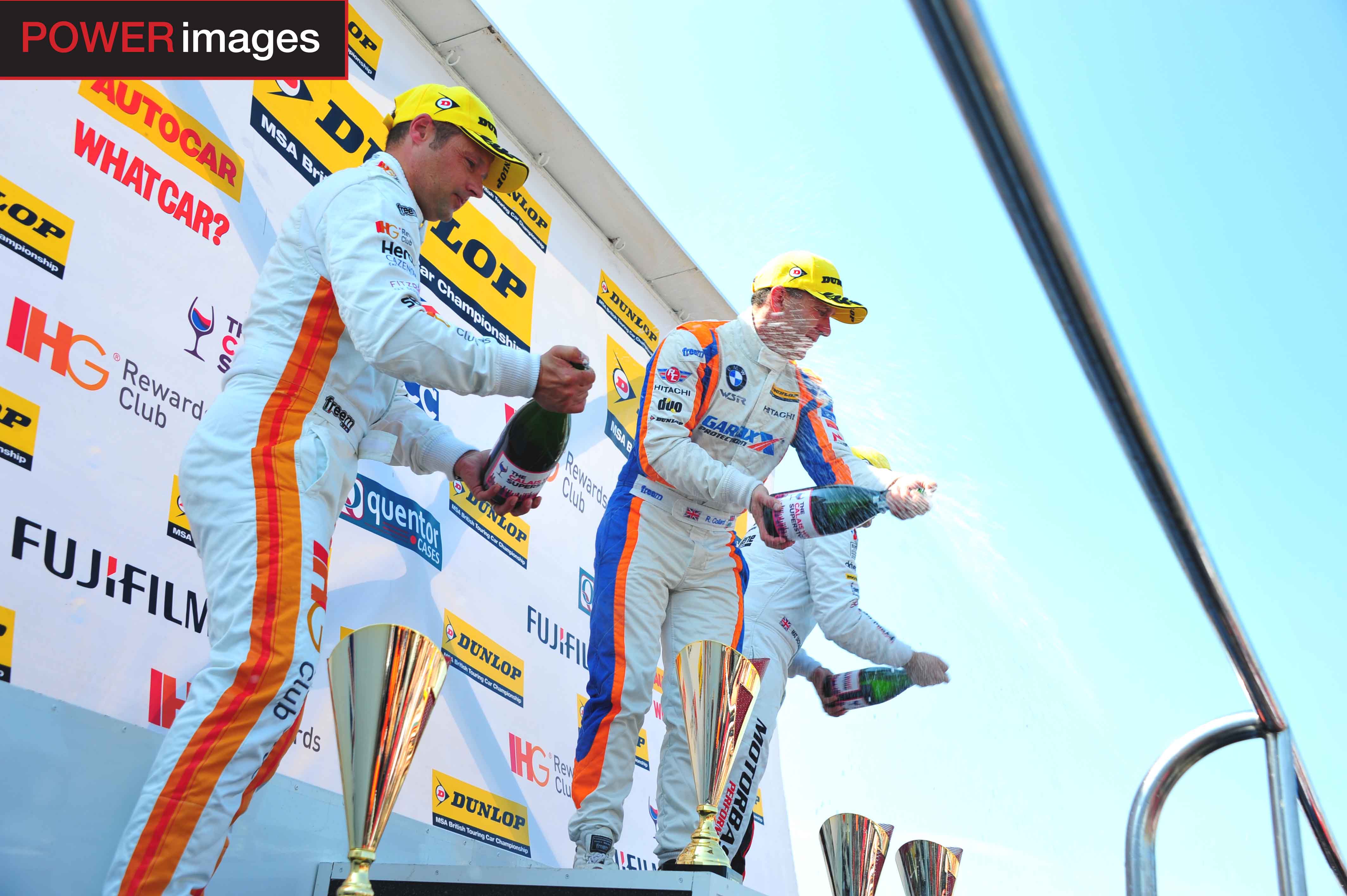 There was action from the off, in the opening British Touring car encounter at Knockhill as Mat Jackson immediately challenged pole-setter Andy Priaulx into the first corner; although Priaulx fended off the competition in the first instance, Jackson wouldn’t be denied and took up the race leading duties following a move after the Hairpin on the opening lap, outpacing the rapid BMW onto the start of the next lap before reaching Duffus Dip.

Indeed, Jackson was flying and opened out a couple of second lead, including a setting a new Knockhill race lap record in the process, with a time of 52.424, which coincidently will give the Motorbase driver pole for the next race – scheduled for 2.14pm today. However, just as Jackson was taking control, young Scots racer Aiden Moffat endured a heart-stopping spin heading into the Arnold Clark Chicane as he looked helplessly out the front window of his car onto the onrushing BTCC traffic. That incident would bring out the safety car as bits of Moffat’s car were removed from the track. Elsewhere in the opening laps Ingram, Palmer and Gallagher would be forced to retire from proceedings. 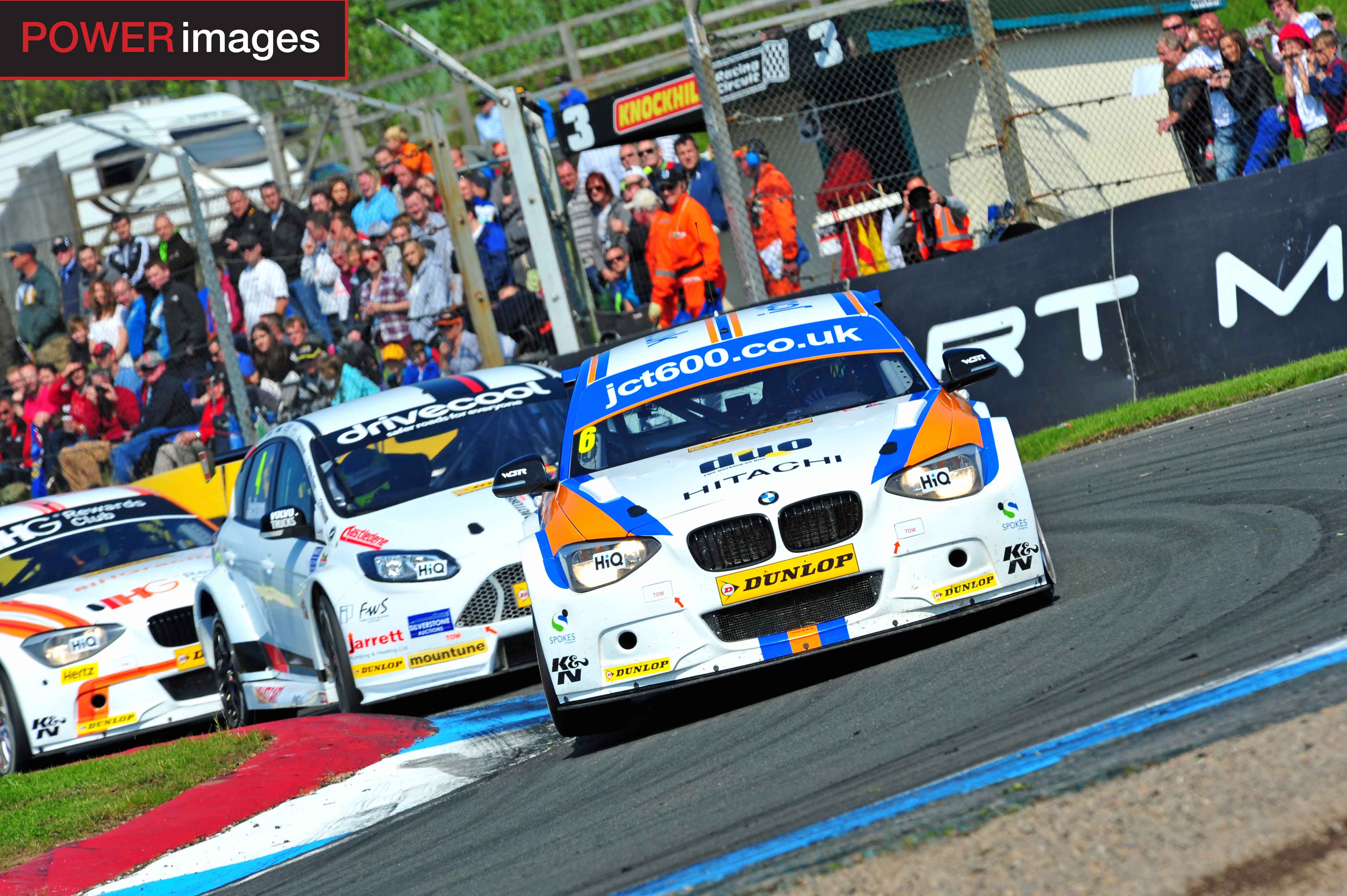 When the racing resumed, Andy Priaulx was closing in on Jackson and a failed attempt at a pass allowed his West Surrey Racing team-mate Rob Collard to snatch second position. Collard then went on to muscle his way past Jackson on the inside of the track following the hairpin; and from there, steadily built a 1.2 second lead to take another BTCC victory at Knockhill. Jackson held station in second, with Priaulx in 3rd. The other BMW of Sam Tordoff, made a late surge through the field to overtake both the Honda Yuasa Racing Civics of Gordon Shedden and Matt Neal, who finished the race in 5th and 6th place; just ahead of the hard-charging Rob Austin in 7th who endured a race-long scrap with Gordon Shedden – racing side by side up the main straight on more than one occasion.

All the attention now turns to the second race of the day and Collard, who takes his third win of the season had this to say post-race:

“I couldn’t keep up with the guys at the start of the race; I didn’t have the same ultimate pace as them, but I stayed consistent and the race came back to me in the final stages.”

“Rob did a really good race. I tried to make a move on Mat and Rob took full advantage as I lost position. The car was sliding all over the place, so we need to have a look at that – going from pole to third is not what we want,” said Andy Priaulx. 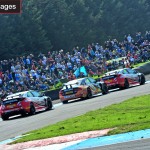 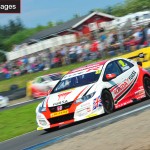 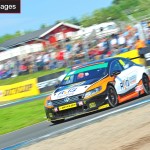 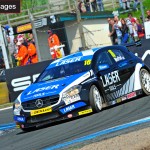 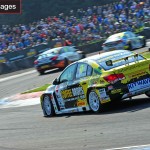 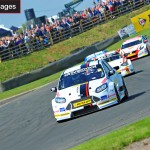 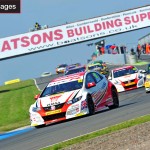 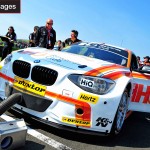 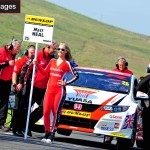 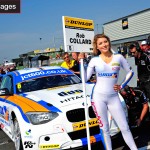 Jason Plato was happy enough with his decision to start race one from the pit lane; to concentrate on trying to secure a better starting position for race 2.

“I’ve not lost a great deal of ground by making that decision, but had l raced l could have been embroiled in an altercation and been at the back of the grid for race two once again, and that would really derail my Championship challenge. Now, we have no weight, are higher up the grid and looking forward to putting in a strong challenge in the next one.”

For all the latest news, reaction and timings, please log onto the official Touring Car website. Alternatively, join our Twitter and Facebook pages for all the latest pictures and announcements fro today’s BTCC raceday.

August 23, 2015
Events Blog No comments Events
← Its race morning with the BTCC at Knockhill! Shedden seals BTCC win in front of partisan crowd →