Following on from the 50th Anniversary celebrations of Jim Clark’s 1964 BTCC title win last year, that saw a number of the iconic racer’s cars paraded over the Forth Road Bridge – as part of the Bridge’s own 50th Anniversary celebrations – The Jim Clark Trust will again bring a number of Clark-connected cars to the Dunlop MSA British Touring Car Championship event on Saturday 22nd and Sunday 23rd August. 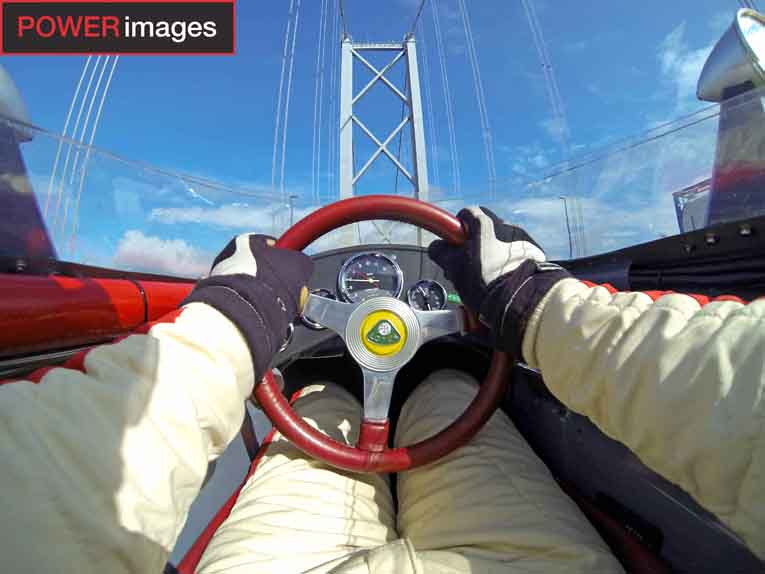 The Trust, will be attending with the aim of raising as much money as they can to help support the creation of the Jim Clark Museum – set to open its doors in 2018. A number of merchandise and memorabilia items will be on sale throughout the weekend, as well as other fundraising activities. 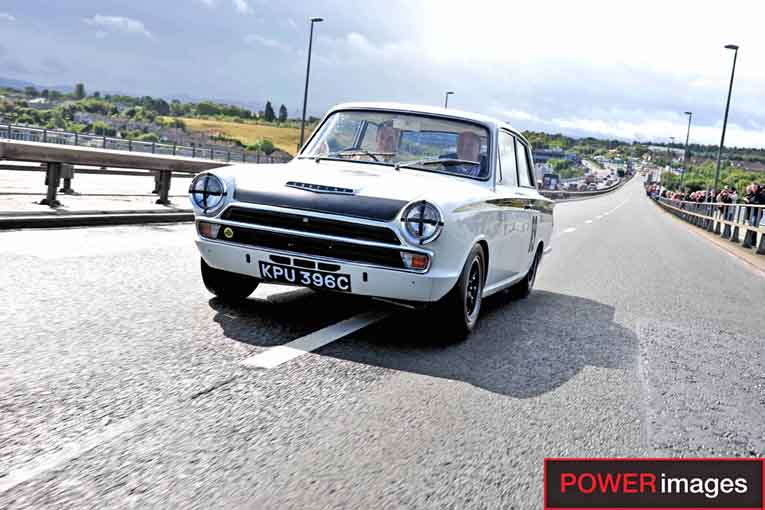 Since opening its doors in 1969, the Jim Clark Room has welcomed over 300,000 people including some of the biggest names in World racing – with Sir Jackie Stewart, three-time Formula One Champion, the acting Honorary President. The new expanded Jim Clark Room will aim to further compliment a sensational haul of Clark memorabilia, trophies and feature at-the-heart of the museum some of Jim’s former cars.

It’s fair to say, that Jim Clark has inspired a generation, the double Formula One Champion, Indianapolis 500 and BTCC Champion is arguably one of the greatest and naturally gifted motor racing drivers of all time. And, the Jim Clark Trust, its patrons and Scottish Borders Council aim to preserve the legacy of Clark’s achievements to inspire generations to come. 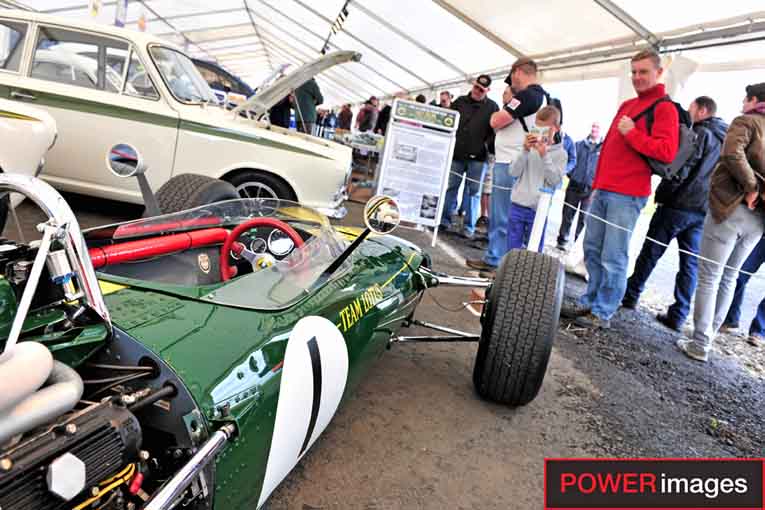 “We’re obviously delighted to once again welcome the Jim Clark Trust and its patrons back to Knockhill. Having Jim’s cars on display at the event will surely be a very special attraction for many spectators,” said Stuart Gray, Knockhill Events Director.

The cars will be housed in a special marquee, accompanied by a number of other iconic cars, including John Cleland’s Super Touring Vauxhall Vectra as the former British Touring Car Champion celebrates 20 years since his second BTCC title in 1995.

Tickets for the event can be purchased online, subject to advanced booking discounts. Alternatively, tickets will also be available at the gate throughout the weekend. With a spectacular 15 race programme, including three BTCC races, the weekend promises to be one of the best events at Knockhill this year.