As part of the 2015 Dunlop MSA British Touring Car Championship event (22/23 August) we’ll be paying special homage to one of Scotland’s BTCC greats. John Cleland is the only Scot to have won the coveted BTCC crown on two separate occasions (1989 and 1995), and this year marks the 20th Anniversary of Cleland’s second BTCC title success, of which will be celebrated at the Knockhill Touring Car round. 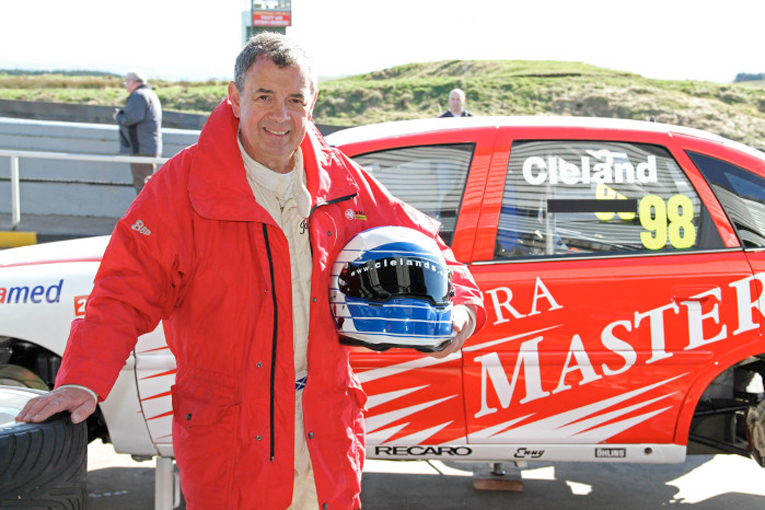 Only three Scots have won the BTCC title – Cleland, the great Jim Clark (1964) and current BTCC Championship leader Gordon Shedden (2012). Cleland secured the 1995 title whilst driving for Vauxhall Sport team behind the wheel of a ‘Works’ Vauxhall Cavalier. A consistent haul of points, allied to 6 race wins, 4 pole positions and 5 fastest laps saw the Wishaw-born racer secure the title ahead of other BTCC greats Alain Menu and Rickard Rydell.

“It will be great to be able to pay tribute to John at Knockhill on 22/23 August. He’s been a fantastic ambassador for Scottish racing for so many years and of course is still regarded as one of Scotland’s finest saloon car racers.

“John will be here at the event, accompanied by the Super Touring Vauxhall Vectra he piloted during the 1997 to 1998 seasons. The car itself will be a fantastic addition to the event and having a true BTCC great here as well will only further enhance a thrilling weekend of motorsport at Knockhill,” said Stuart Gray, Knockhill Events Director. 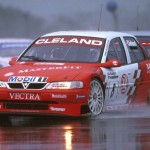 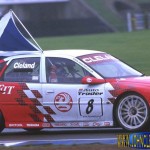 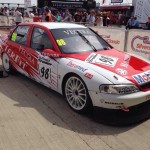 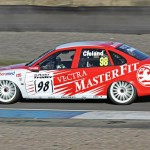 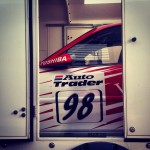 Gordon Shedden, the man looking to emulate Cleland’s achievements, by winning a second BTCC title, had this to say about one of his all-time BTCC idols:

“I remember watching John race and winning the title back in 95. I was only 16 years old and was mesmerised by his skill behind the wheel. He was fast, aggressive and determined to win – all the traits you’d associate with a BTCC Champion. Having got to know John over the years, he’s a legend, and it will be a great opportunity for all those fans from yesteryear to pay tribute to a true BTCC icon.”

The Super Touring Vectra will be housed in a special marquee that will see a number of feature cars on display including a collection of Jim Clark cars – courtesy of the Jim Clark Trust who will be once again be raising money for the Jim Clark Room in Duns. Elsewhere, we’ll see a number of iconic Ford models on show as a preview to our Ford Live event taking place on Sunday 30th August. BTCC spectators can also benefit from a special concessionary admission price to the event by simply presenting their used BTCC tickets at the gate on the day.

Tickets for the BTCC event can be booked online via the Knockhill.com website, with all pre-booked tickets subject to advanced discounts. Alternatively, tickets can be purchased at the gate throughout the weekend.

Stay tuned to the Knockhill BTCC event webpage in the coming weeks for all the BTCC build up and latest news as we prepare to welcome Britain’s premier tin-top racing series back to Knockhill.