Jeff Smith led most of the 2nd free practice session from the comfort of his car, following an off at Arnold Clark Chicane; after posting a 52.051s lap in his Eurotech Racing Honda Civic with 25 minutes of the session to go. Indeed, the session was relatively uneventful, aside for a swathe of ‘track limits’ warnings for a number of drivers including Andy Priaulx, James Cole and Rob Austin, as well as others. 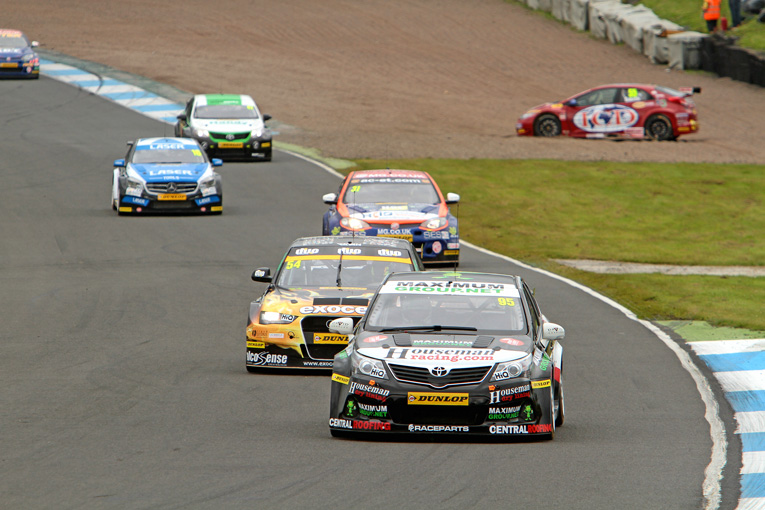 “It was a bit scary being parked on the edge of the Chicane, but aside from that, Knockhill has always been a good circuit for me. There’s a lot of height changes around the track and you really have to attack it, which I really enjoy,” said Smith post-session.

As the clock ticked down to the 12 minute mark, Sam Tordoff made a leap up the timesheets as he claimed P2 on the times with a 52.168 second effort. Only to be quickly overhauled by that man Shedden once again. The Honda Yuasa Racing ace jumped an incredible 15 places as he clocked a 51.995 lap to take P1; only then to go one better on a third flying lap, crossing the finishing line with a further improved lap of 51.898s. 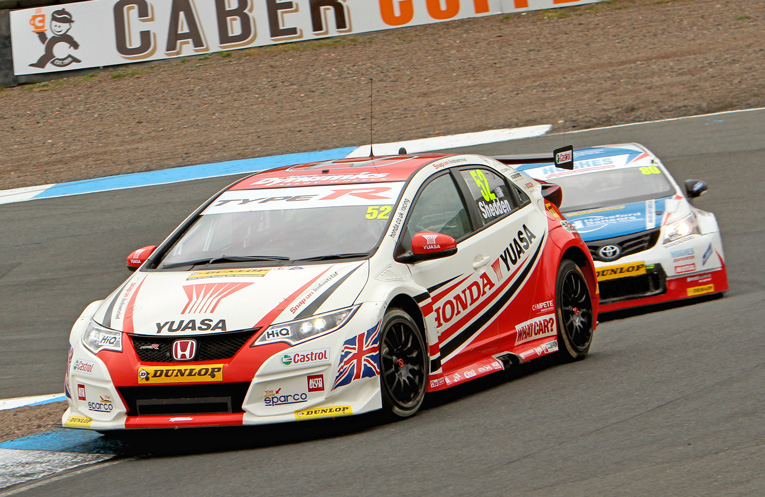 That time was good enough to give Shedden his second session-winning time of the weekend and he had this to say to Alan Hyde after the session:

“It’s going ok so far, it’s so, so close out there. We really have got to try and improve again; I think there is still some time out there to find for qualifying. Up until Snetterton we were all bubbling along nicely, then of course it all went pear-shaped; so we have to come here, lay all the cards on the table and see where we end up at the end of the day. 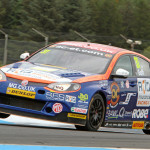 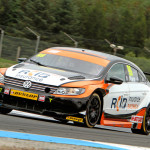 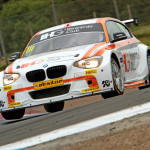 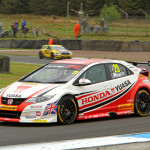 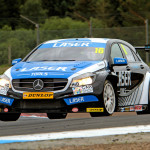 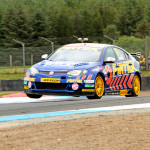 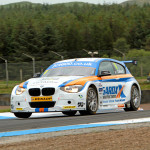 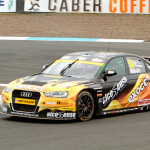 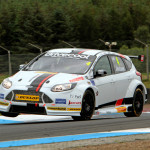 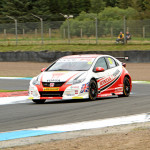 “It’s always great to race at your home track, you can feel the atmosphere inside the car, it doesn’t give you any extra speed; but the backing you receive from the crowd does make a difference,” concluded Shedden.

Here’s how the FP2 session ended. 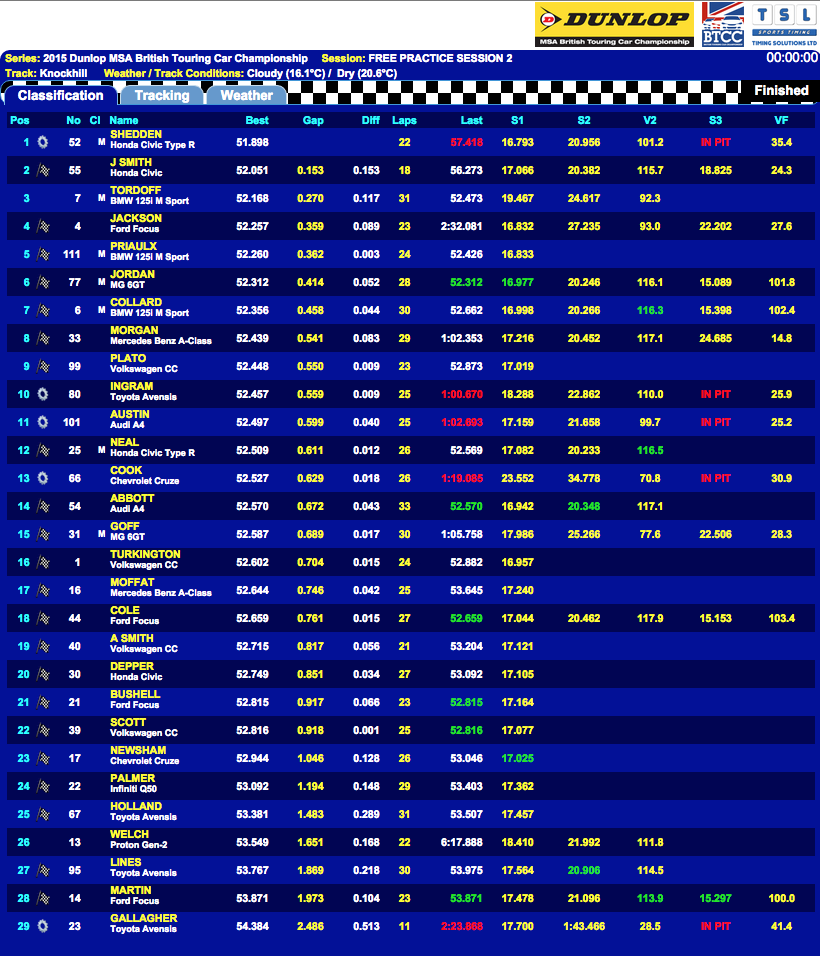 The next Dunlop MSA British Touring Car Championship action today will be qualifying, taking place at approximately 3.05pm; with support class racing kicking off around 3.50pm – with 4 races to go, there’s still plenty of entertainment on offer at Knockhill, should you wish to pop along. Tickets for today’s event can be booked at the gate. If you’d like to join us for the main BTCC raceday tomorrow (Sunday 23rd August) you can purchase tickets online until midnight tonight (box office collection at the track) and subject to pre-booking discounts.