Sunday 4th October will herald our final Scottish Championship race outing of the season and with several Championship battles set to go to the wire this weekend, the action is sure to be thrilling throughout. 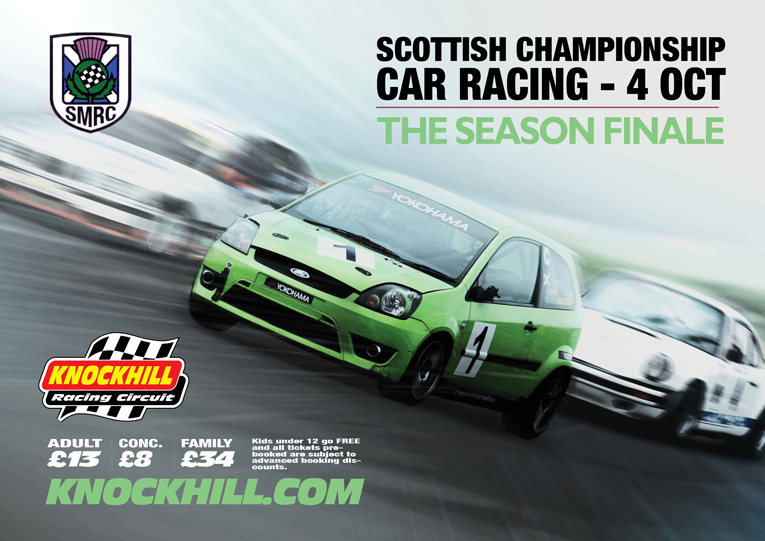 In the Scottish Fiesta ST Championship, it’s a three-way scrap for the title as Wayne Macaulay, George Orr and Kevin Whyte prepare for a titanic tussle this weekend. Macaulay currently leads the standing from Orr by 6 points, with Whyte a further 6 points behind. Whyte has been in the middle of a purple-streak recently; winning 4 out of the last five races, and with 50 points up for grabs this weekend, he’ll firmly believe that a 2015 title is a realistic aim as he heads into the weekend with nothing to loose. Macaulay though, will be buoyed by a win and 2nd place at the September meeting, whilst Orr, has all the experience needed to see him over the finishing line – in a Championship that he has already won. It will be intriguing to see who comes out on top; and at this late stage it’s hard to pick out a clear favourite. 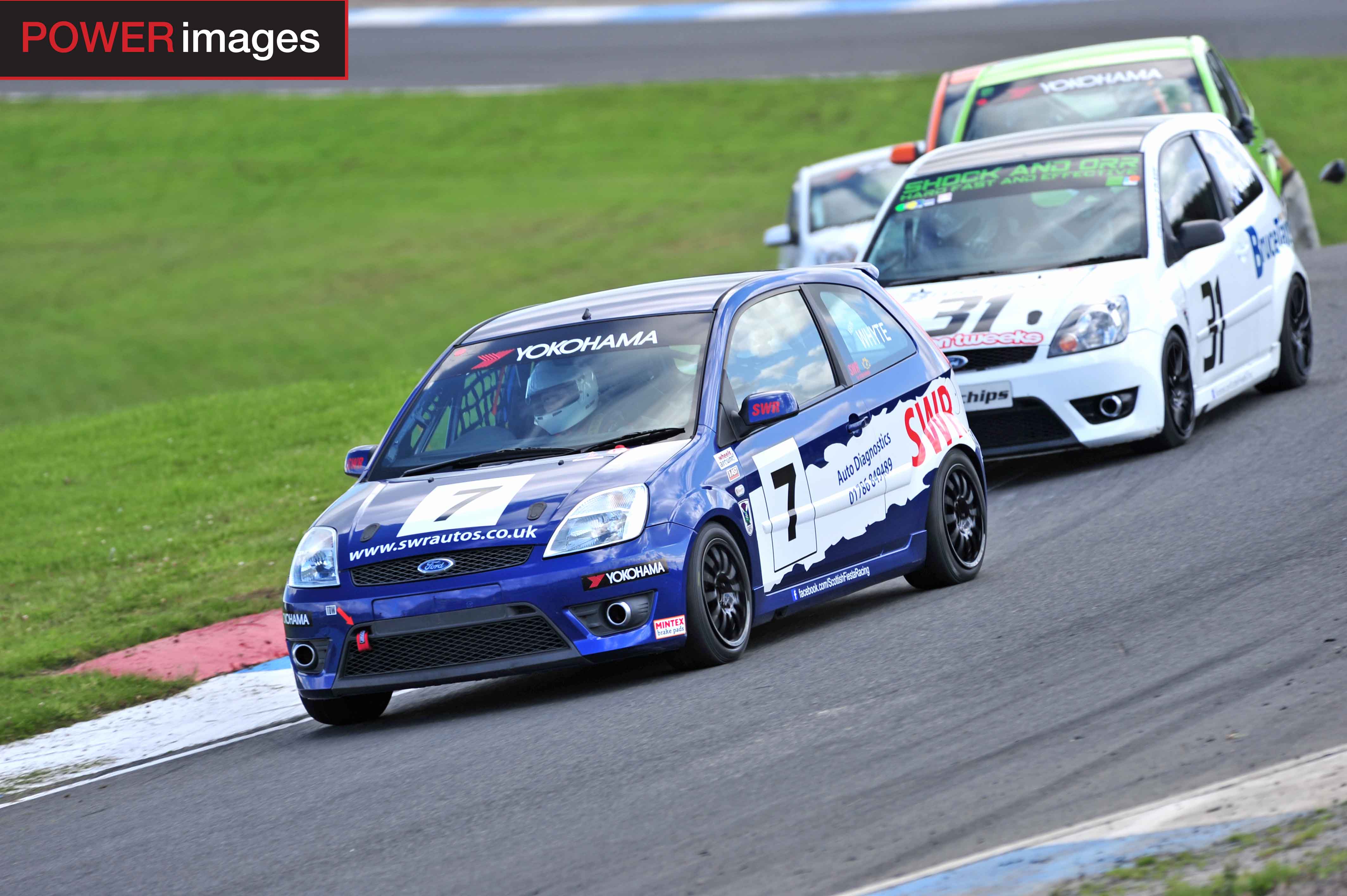 In the XR2 side of the Championship, Steven Gray has effectively fended off the advances of Jim Deans to claim an unassailable lead at the top of the standings. He leads with a 53 point advantage, with only 50 points available this weekend. That said, both men will be hoping to finish off the season in fine style, with Deans chasing his 3rd and 4th race win on the spin. 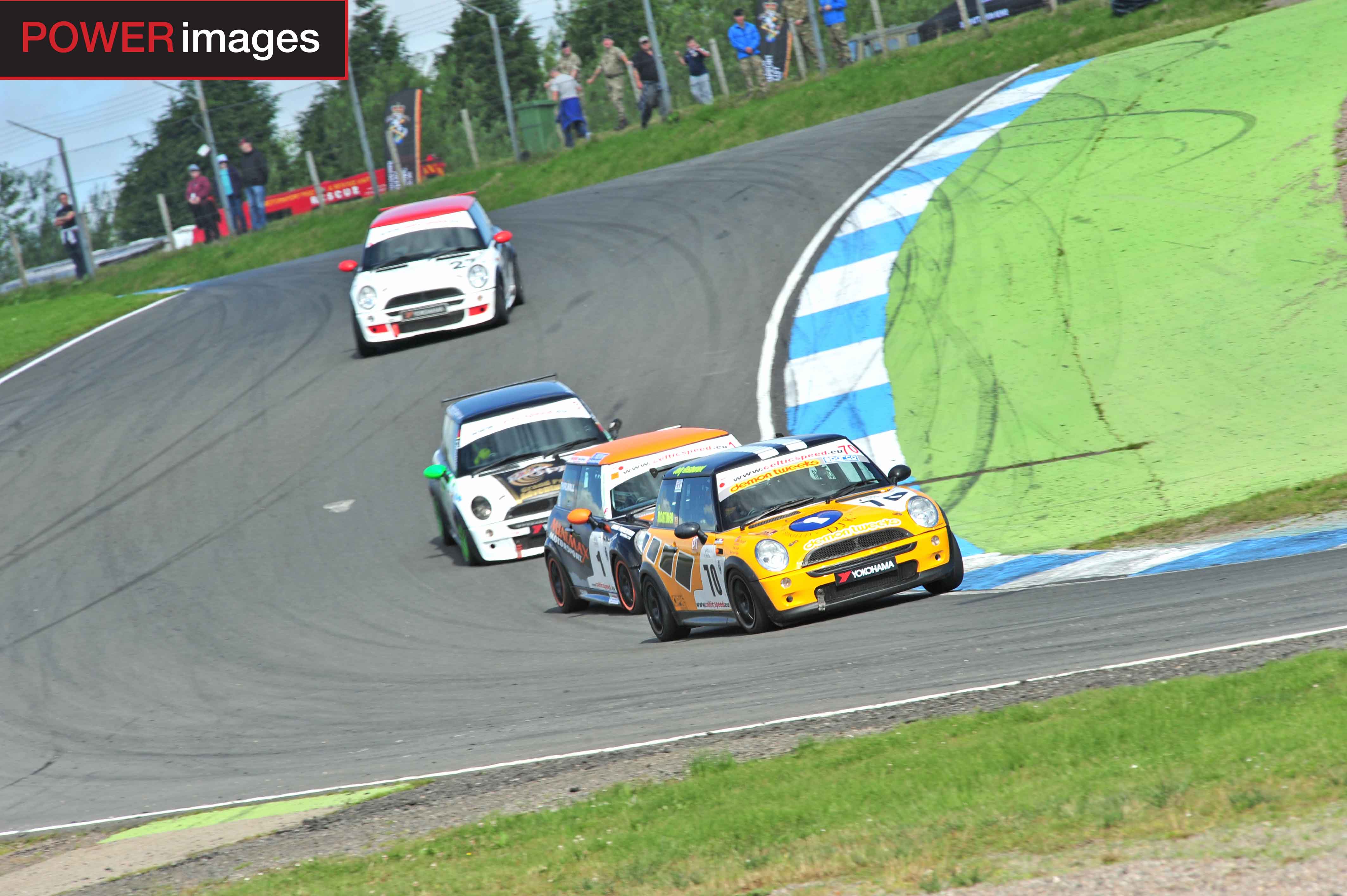 Kenny Thrilwall secured the 2015 Celtic Speed Mini Cooper Cup at the last round and won’t partake this weekend – with his future lying away from car racing and instead on 2-wheels with a Scottish Championship bike racing campaign his goal for 2016. Joe Tanner has also declined to enter this one as he ponders his next move over the winter. That means that Oliver Mortimer will be the strong favourite to consolidate his 2nd place in the Championship, indeed Mortimer can draw level on points with Thrilwall if he wins all three Mini races this weekend – but will still loose out on a countback, presumably. However, despite the loses to the series, that offers a real opportunity for the next Mini stars to stake their claim this weekend with Lewis Carter, Hannah Chapman and Morgan Murray the pick of the bunch. 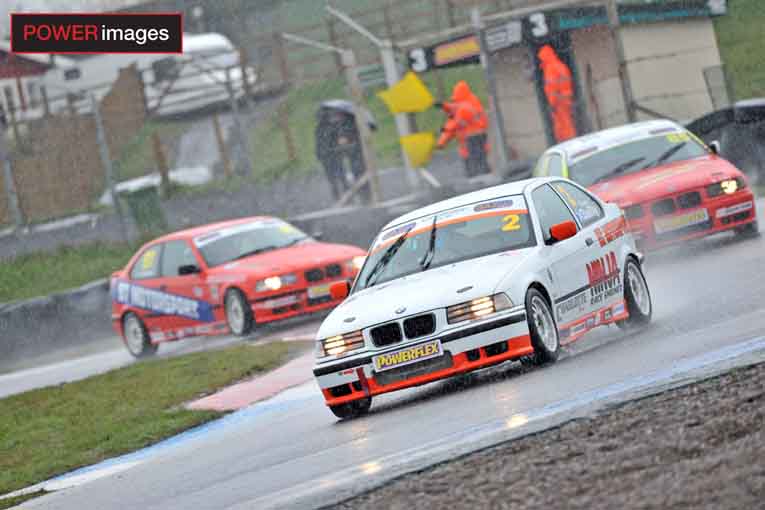 In the Scottish BMW Compact Cup, Wallyford’s Steve Dailly requires just one more race win to secure the 2015 title. It would be hard to bet against the man who has practically lead the Championship from start to finish this year. Gary Clarke and Cliff Harper will still be pushing for wins this weekend, with a finger or two crossed that Dailly has a complete nightmare this weekend. Unlikely, but with SMRC racing, you just never know! 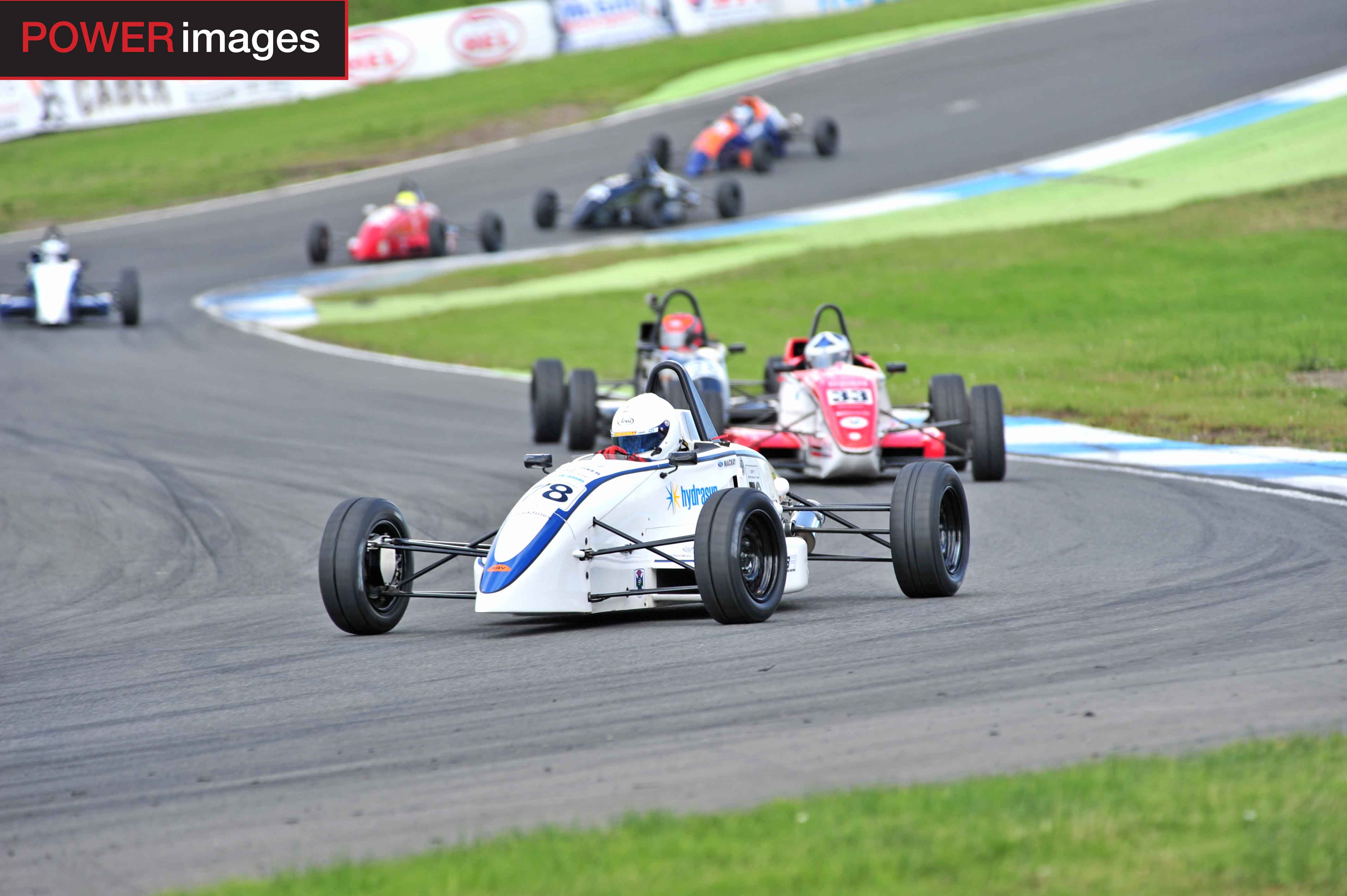 In the Scottish Formula Ford Championship, Aberdeen ace Adam MacKay has a 66 point lead at the top of the table – that secures him the 2015 title. That however, won’t stop the Aberdonian’s relentless pursuit of race wins this weekend as he aims to close out the season with a solitary defeat on his season-long score card. Neil MacLennan has wrapped up the 2015 Newcomers Cup and he’ll be on the hunt for more race wins against the imperious MacKay this weekend; with Jordan Gronkowski looking to finish off his season with a strong performance, after an eventful year. 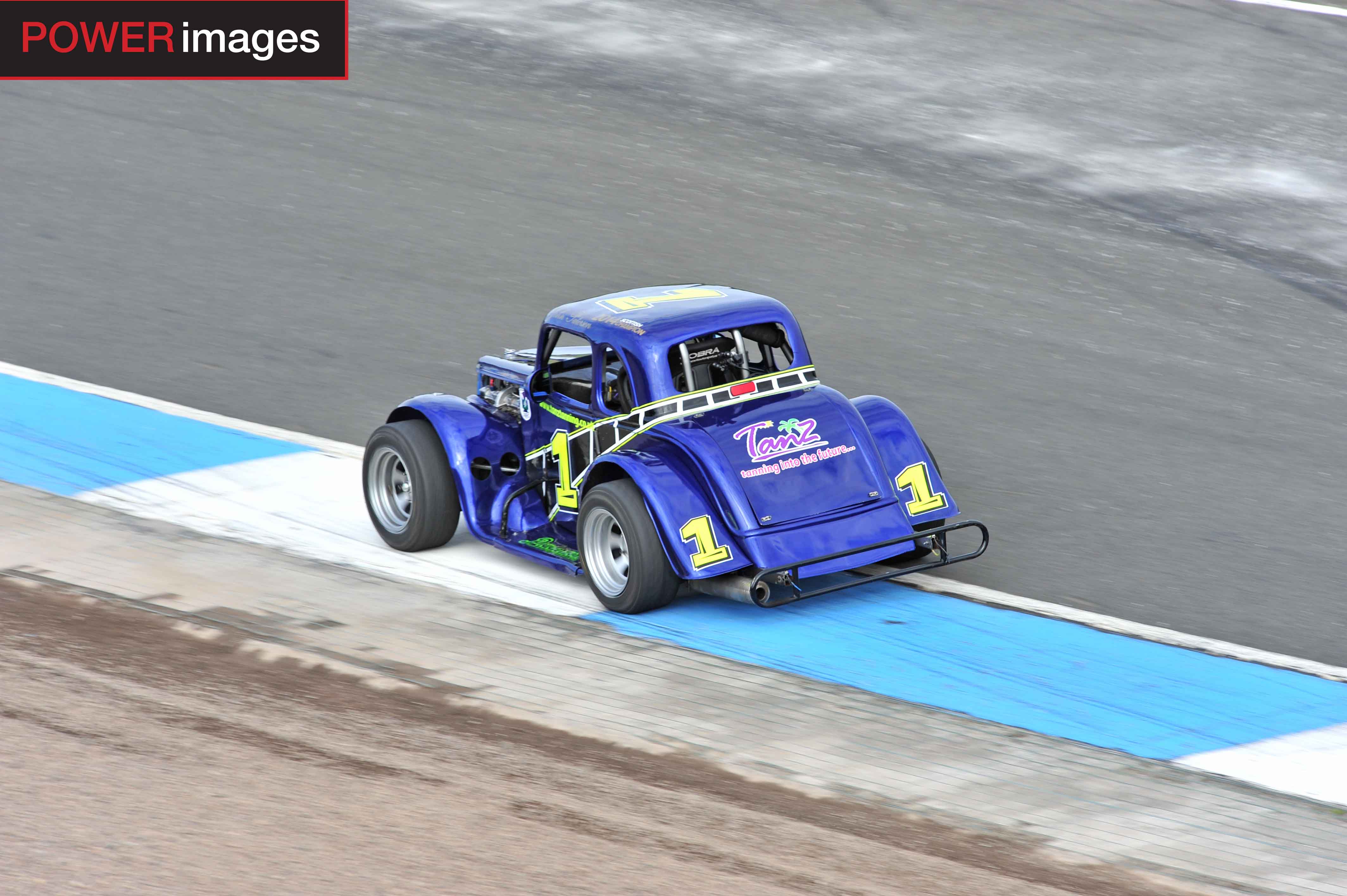 In the Legends Championship, this weekend will see John Paterson and David Hunter fight it out for the 2015 title. It’s advantage Paterson at the moment, but with three races and 600 points up for grabs, Hunter will be heading into the weekend confident he can mount a serious Championship challenge after out-scoring Paterson at the last round. Paterson however, seems to be rediscovering the form that took him to two 600 point perfect scores earlier in the year. 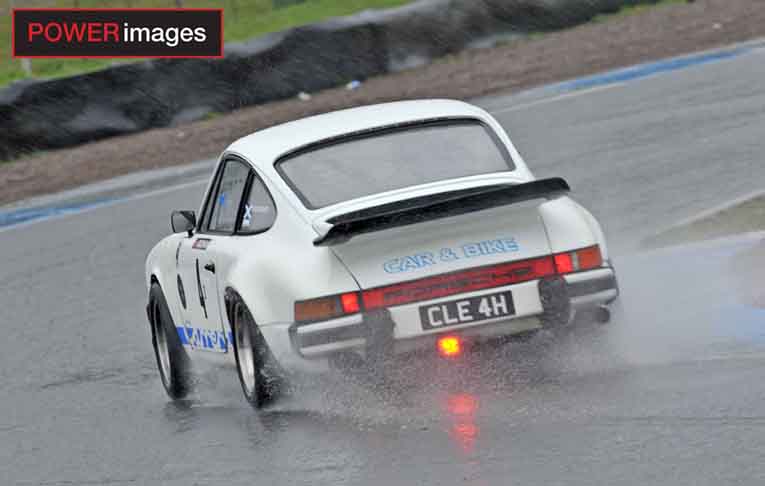 With just 5 points separating Stan Bernard (1st) and Howard Gordon (2nd) at the top of the overall Classic Sports and Saloons Championship, this one is likely to go down to the wire. With class titles also up for grabs, both men will be out to ensure they head into the final race of the meeting with a realistic shot at the title. Keiron Baillie has an outside chance of snatching the title if Bernard and Gordon fail to finish both races this weekend – it’s a tough ask, but anything can happen. 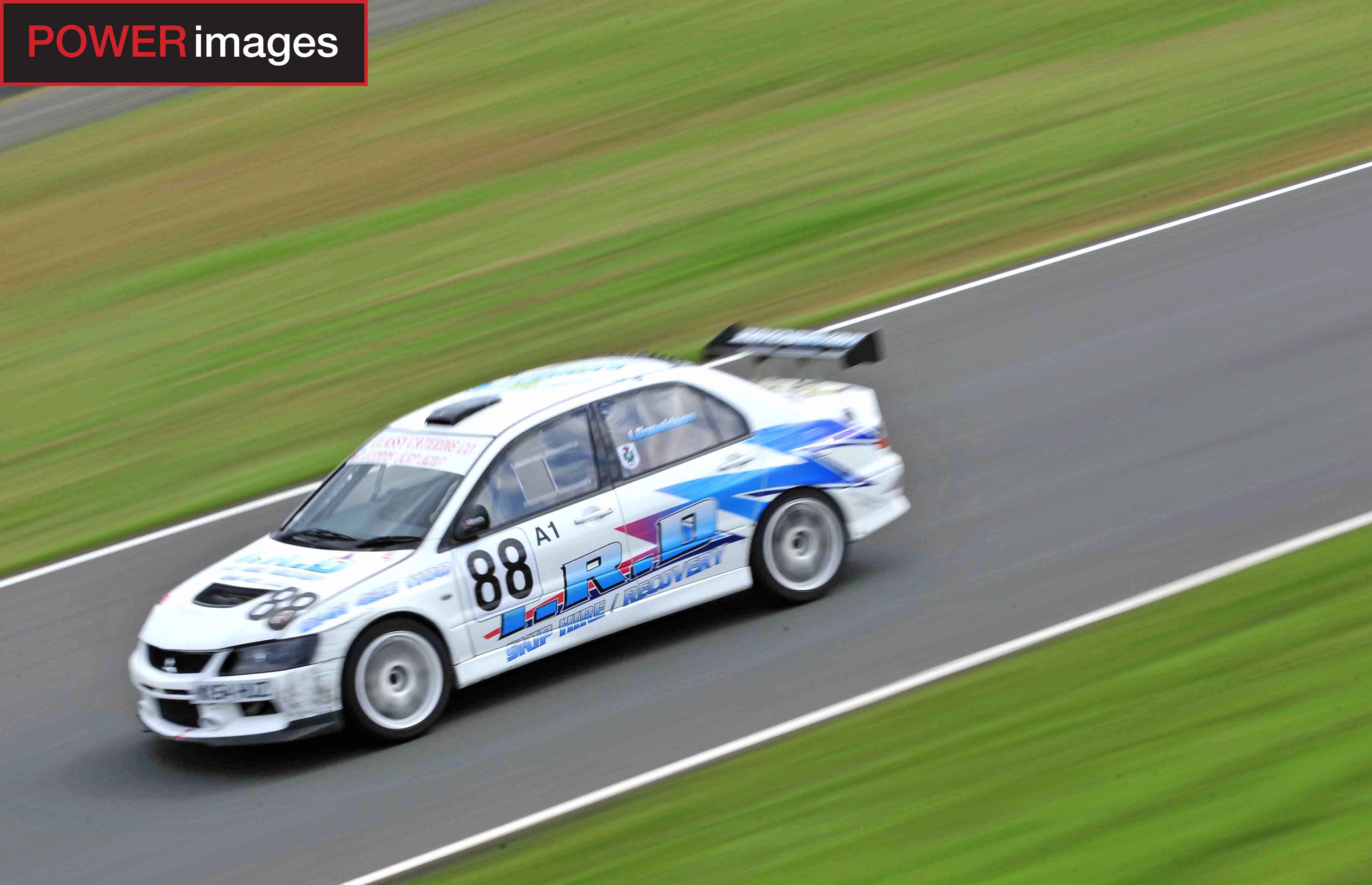 Ian Donaldson claimed his 6th race win of the season last time out to keep him at the summit of the overall Scottish Saloons and Sports Car Championship table. But, he’ll require another strong haul of points this weekend to fend off Andrew Mackie and Finlay Crocker who can still challenge him for the win. Donaldson’s task might also prove slightly harder with the return of Graham Davidson in his super-fast Noble into class A2… only time will tell however; and the only place to find out, is at the Circuit this Sunday as we witness a thrilling climax to the 2015 season with a bumper 16 race programme from 10.40am.

Tickets can be purchased online at the advanced discounted rate. Alternatively, tickets can be booked on the day subject to the following pricing: