So, two days after another motorsport-fuelled day at Knockhill, the curtain comes down on our 2015 Super Lap Scotland campaign with Andy Forrest sitting abreast of all else as the overriding Pro class Champion and ‘King of the Hill’; awards that many saw coming from a mile off considering he holds the trump card when it comes to vehicle performance and speed. 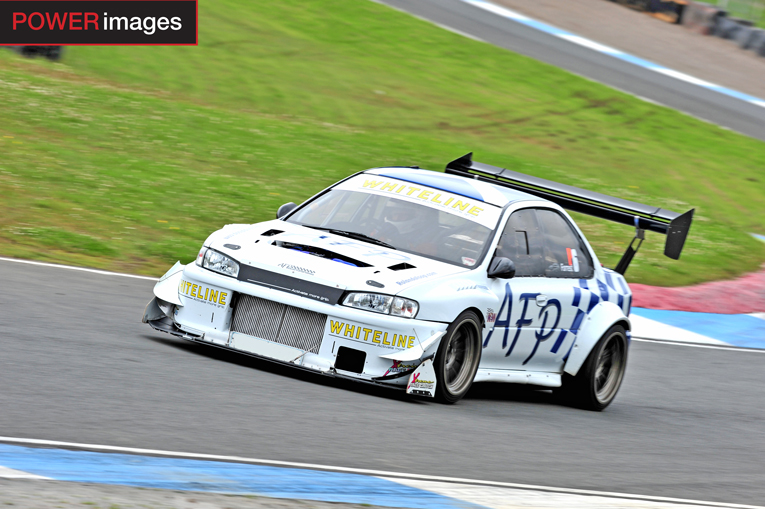 However, with his trusty 1000+bhp Subaru Impreza Type RA making its way to Australia aboard a cargo ship, Forrest’s Pro class win at the weekend put beyond doubt that he has been the best driver this year. Strapped inside Paul Rankin’s equally powered Subaru Impreza RB320 and with only a few practice sessions to get up to speed; Forrest’s all conquering, single lap shoot-out, time of 54.238 secs was enough to seal another clean sweep of SLS Championship points, and with it a double title win for the Prestonpans ace.

Forrest’s ‘King of the Hill’ triumph looked unlikely at the start of the day’s activities on Sunday 20th September, given his 6th place position in the points table at the start of the day. Despite lagging Steve Warman and Mark Dawson by a hefty 92 points, Forrest managed to make is 5th scoring round from six count, to end with an almost perfect record; with the only blip on his score card – a qualification defeat by David Brown at the weekend. He’s scored maximum qualification and timed final points at each and every round he entered to take the overall title ahead of Warman by a measly 3 points. 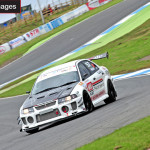 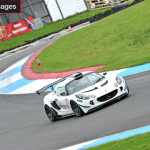 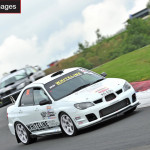 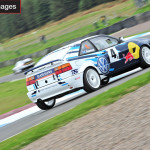 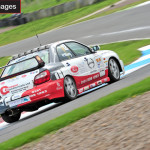 Warman and Dawson though, would have to be content with taking class C and D winning honours; whilst David Brown secured the class B honours behind the wheel of his Lotus Elise S2.  Graeme Jeram took the winning spoils in class A, whilst season-long tussle in class E finally saw James McEleny out-fox both Allister Phillips and Yumen Lai in the final reckoning.

Here’s a complete run down of the 2015 SLS Championship titles:

This year has been a resounding success for SLS, with some rounds attracting up to 50 drivers – remarkable given the series’ fledgling age. That said, as more and more people cotton on to the fact that SLS is a Championship for track-prepared and standard road cars, we’re likely to see those numbers rise in the coming years. So if you have done a trackday, or even fancy driving your car on track at speed, without the pressure of racing wheel-to-wheel with 30 other drivers at the same time, then SLS might just be for you. Make sure you check out the SLS Facebook page which will be updated regularly in the off-season with our plans for the 2016 Championship series. Alternatively, get in touch with Rory Butcher – our SLS driver liaison (roryb@knockhill.co.uk) – or check out the official Super Lap Scotland website.

As always, running a Championship, or any type of motor racing event, requires the dedication and passion of so many people on so many levels. To that end, we’d once again like to thank everyone involved with SLS this year; without your support we wouldn’t have seen the series become so popular in such a short space of time.

A word also to our sponsors – RA Motorsport Developments (title), Clark Motorsport, Turbosmart, Whiteline, Xtreme Performance Clutch, Samsonas and AET Turbos – your continued support of the series is fundamental to its progression and with that we sincerely hope to see you all involved once again in 2016.