The 2016 Events Calendar will provide another thrill-a-minute season for Scots race fans. The season will kick off with the opening rounds of the SMRC (Scottish Motor Racing Club) and KMSC (Knockhill Motor Sports Club) Championships for cars and bikes respectively. Additionally, the SMRC will return for a further 6 outings throughout the season. Similarly, our KMSC bike racers will enjoy four two-day race meetings throughout the course of 2016. 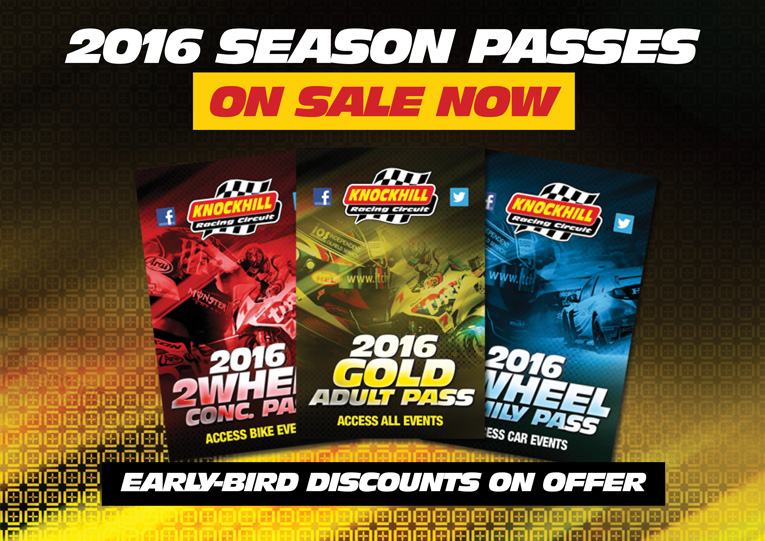 The Super Lap Scotland Championship – featuring some of the fastest cars in Scotland – will return alongside the all new BMW Super Cup; as well as taking centre-stage on three themed Hot Hatch Days – Clean and Scene, Japanese Car Show and the highly popular Paul Walker Tribute event in September. Additional Hot Hatch Trackdays will feature along the way with a proposed German and of course the Ford Live event returning for another festival of Ford machinery in August.

2016 will also see the return of a ‘Supercar’ event at Knockhill entitled “Simply Supercars” that will feature a wide array of Supercars from the likes of Ferrari, Porsche and Lamborghini. The British Drift Championship event returns for another smoke-filled weekend – this time with camping and Saturday night entertainment part of the line-up for the first time.

All-in-all, the 2016 season will be jam-packed with a wide array of events that should cater for all sorts of motorsport needs. And, the best way to see all the action, is to book yourself one of our fantastic season passes that will grant you, your family or indeed your friends, access to the the entire events calendar or specific car or bike related events. 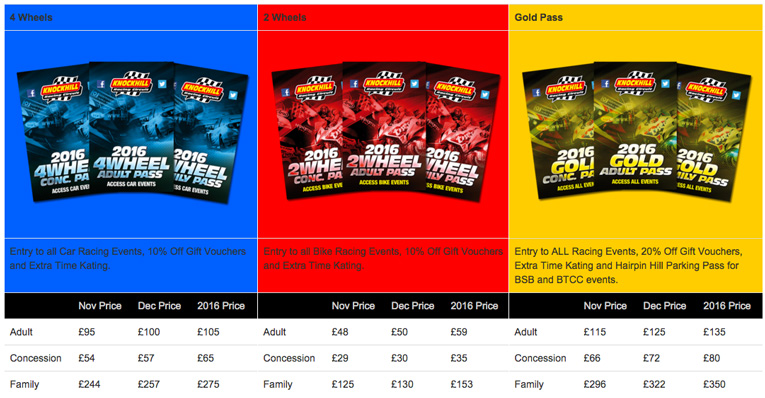 With season passes on offer for the next two months before reaching their full 2016 pricing on 31st December – now’s the best time to bag a 2016 Knockhill Season Pass.