Today (Sunday 10th January), Knockhill hosted its first event of the 2016 motorsport season with the annual curtain-raising Grant Construction Knockhill Rally Stages, which saw a bumper entry turn out for the opening round of the 2016 Scottish Tarmac Rally Championship. 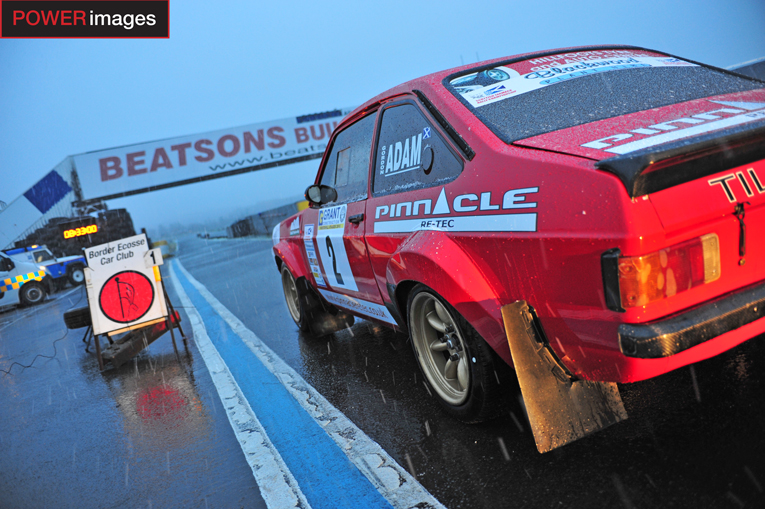 Mixed conditions awaited the 70+ competitors with sleet, snow, fog and rain all making an appearance on the day. However, it was second seed pairing of Gary and Gordon Adam who would end the day triumphant behind the wheel of their Ford Escort MKII after battling their way to 5 stage wins and a total time of 49 mins and 32 seconds.

Former BMW Compact Cup Champion, Alan Kirkcaldy helped himself to second place on the timings behind the wheel of his Ford Escort. Overtaking the early pace-setting duo of Stuart Walker and Julie McGuire in their immaculate Skoda Fabia.

“It’s been another jam-packed event at Knockhill with plenty of superb driving on show.

“The weather did it’s best to unsettle the drivers and make them work hard for their Championship points. Congratulations to all the class winners and many thanks to the Border Ecosse team and everyone associated with the Scottish Tarmac rally Championship.

“Knockhill are very proud to be able to bring Rallying events of this nature to our fan base, and long may it continue”. 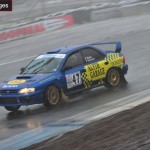 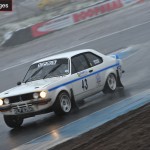 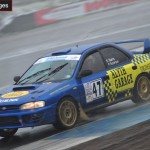 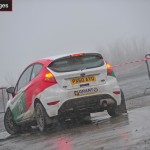 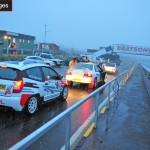 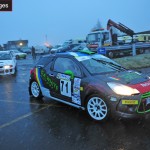 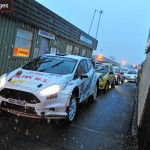 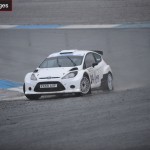 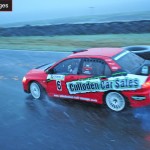 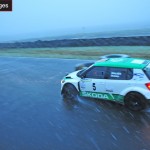 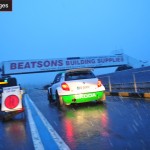 The Grant Construction Knockhill Stages starts another fun-filled motorsport season at Knockhill; with British Superbikes, Touring Cars and a Super Touring event to look forward to later in the year; it promises to be another superb season ahead.

And, the best way to enjoy it, is by buying one of our Knockhill season passes. We have Gold, 2-Wheel and 4-Wheel passes available that will grant you access to all or selected events throughout the year. There are huge saving to be had across the entire year and best of all, they are fully transferable – so you can share your pass with family and friends on those dates you can’t make it. There are Adult, Child and Family passes available.

See the Knockhill website for details and we look forward to seeing you throughout 2016.