We had our youngest ever driver pass his ARDS Racing Driver Licence Test with Michael Macpherson successfully passing at the age of 14 years and 11th months. Michael has been racing in the British Super One Rotax Championship all over Britain during 2015 to gain experience and the same is planned with track time driving a Formula Ford for testing in 2016, with a view to start racing in 2017. Michael, from the Black Isle north of Inverness has clocked up 1000’s of miles accompanied by his former racing driver dad Mike who raced Formula Ford in the mid 80’s. 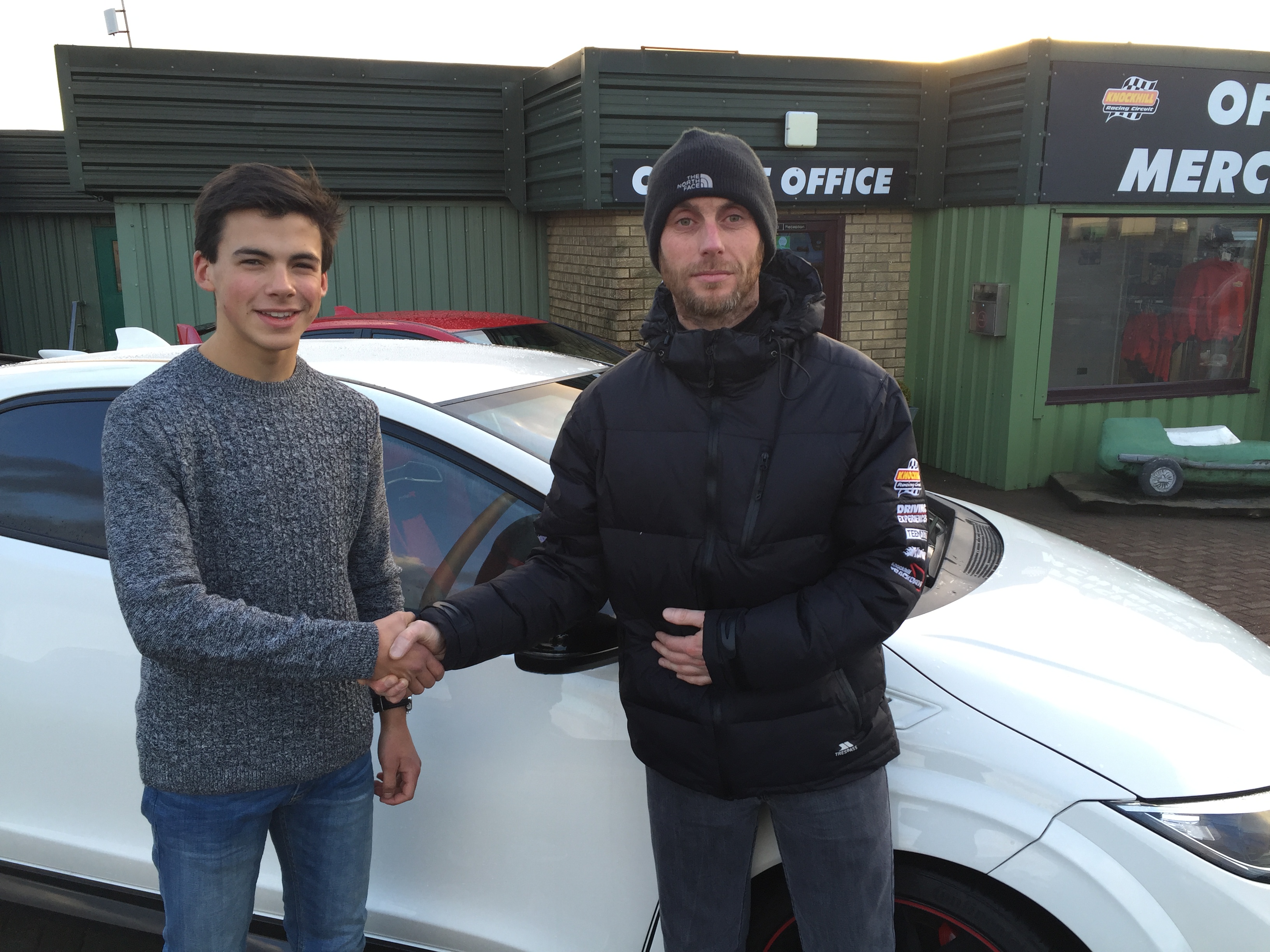 ARDS Chief Instructor Sandy Forrest, a former Formula Ford racer himself reckons that Michael is already showing the potential to be a contender in 2017, such was his driving style and confidence during the ARDS test.