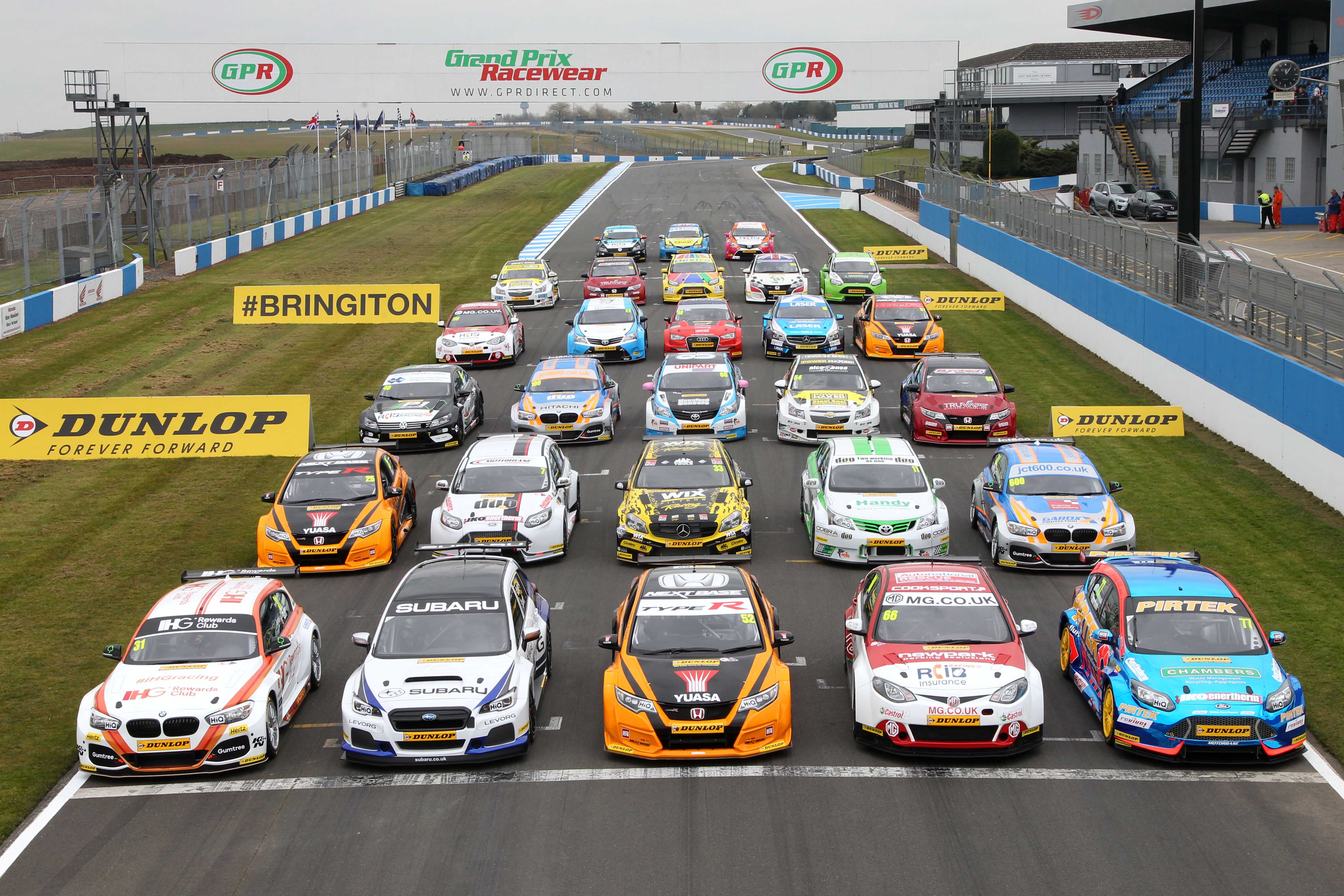 Eleven marques will start the opening BTCC event of the season at Brand Hatch on 2/3 April with representation coming from the likes of Honda, BMW, Toyota, Mercedes, MG and new to the series for 2016, Subaru with the all-new Levorg.

The championship will be contested over 30 races across ten events at nine racing circuits throughout the UK; with live TV coverage once again being broadcast on ITV4. A number of former champions will once again battle tooth-and-nail for the 2016 title, whilst a number of young contenders will be aiming to upset the established order after race-winning performances in 2015. 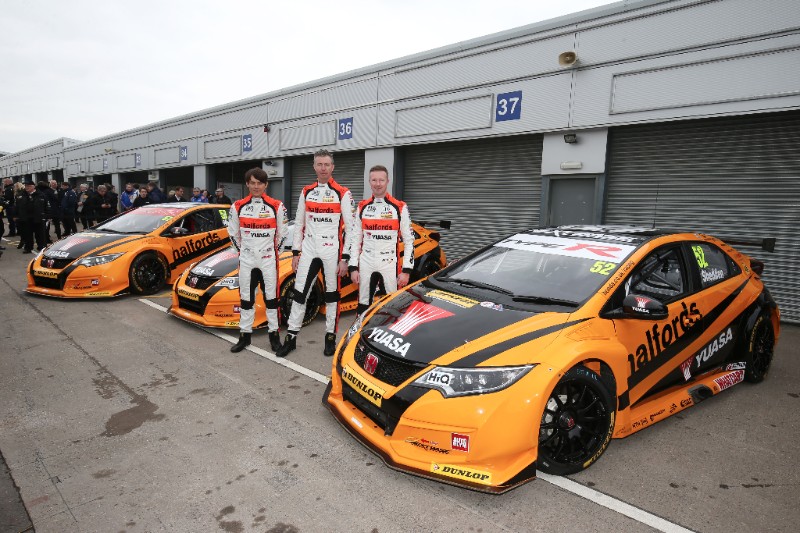 With five BTCC Championship titles between them, allied to the 2015 Championship winning car, both Gordon Shedden and Matt Neal will be considered by many to be the outright favourites heading into the new season. But with three other former champions lining up alongside the duo on the grid for 2016, another monumental Championship battle seems set to unfold. 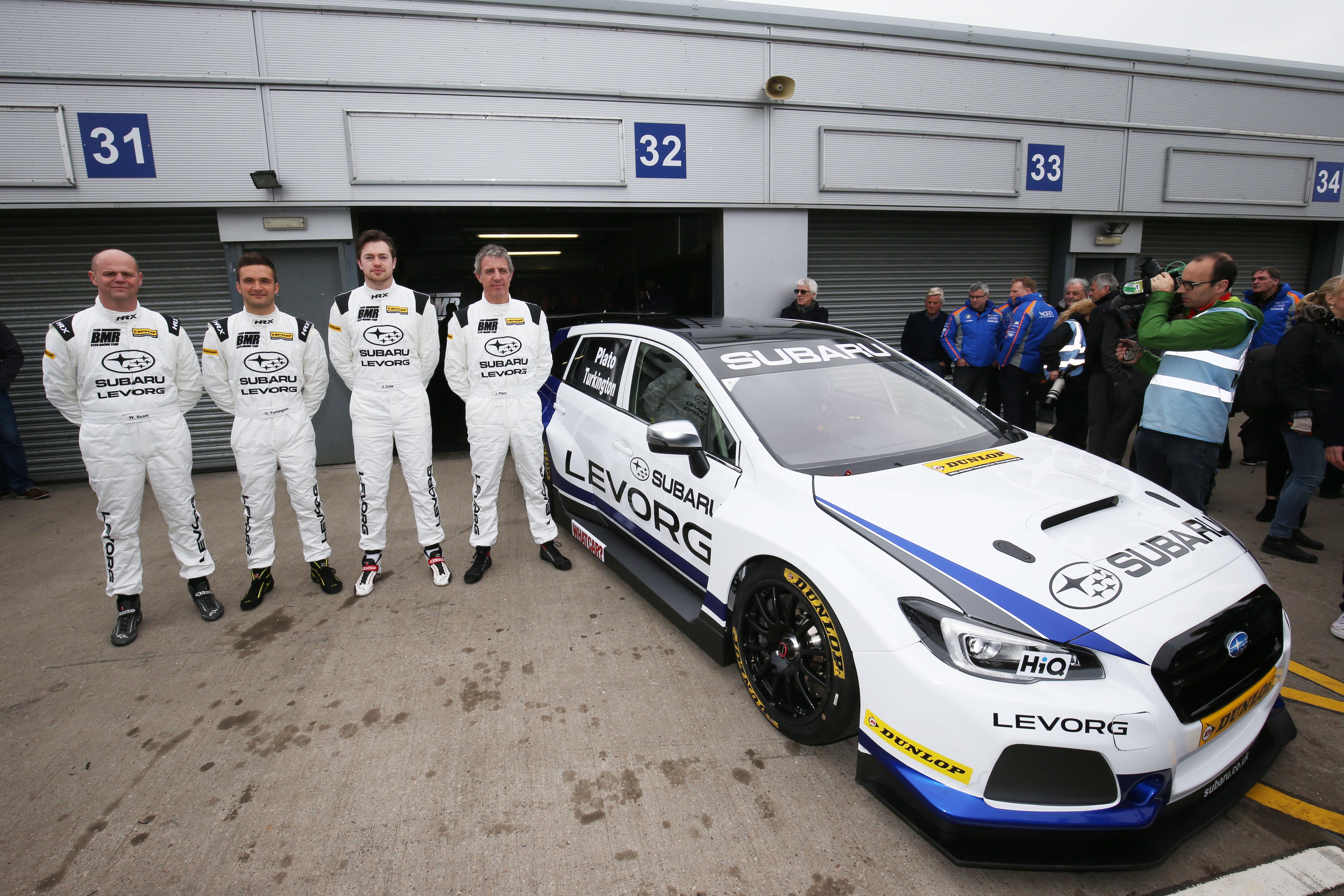 Team BMR stole most of the per-season headlines with the announcement that Subaru would be entering the BTCC for the first time with the all-new Levorg. Obviously, time will tell how the iconic brand adapts to life in the BTCC, but in Jason Plato and Colin Turkington they have two of the most experienced drivers on the BTCC grid. And, with Turkington in particular, this new season will see him revert to a rear-wheel drive machine, similar to the BMW he drove to Championship glory in 2014.

Andrew Jordon, switches to the Motorbase Performance Ford Focus that stormed to some incredible race wins at the back end of last season; and should quite rightly be considered the form car heading into this new season. Elsewhere, young contenders will be looking to make their mark with Scot Aiden Moffat aiming to propel himself further up the BTCC following some strong results in 2015 – including a BTCC podium at Knockhill. Moffat’s stable mate Adam Morgan will be hoping of a genuine title challenge behind the wheel of his Wix Racing Mercedes. Similarly, Sam Tordoff, Tom Ingram, Aron Smith and Jack Goff will have race wins and podiums clearly in their sights for 2016. 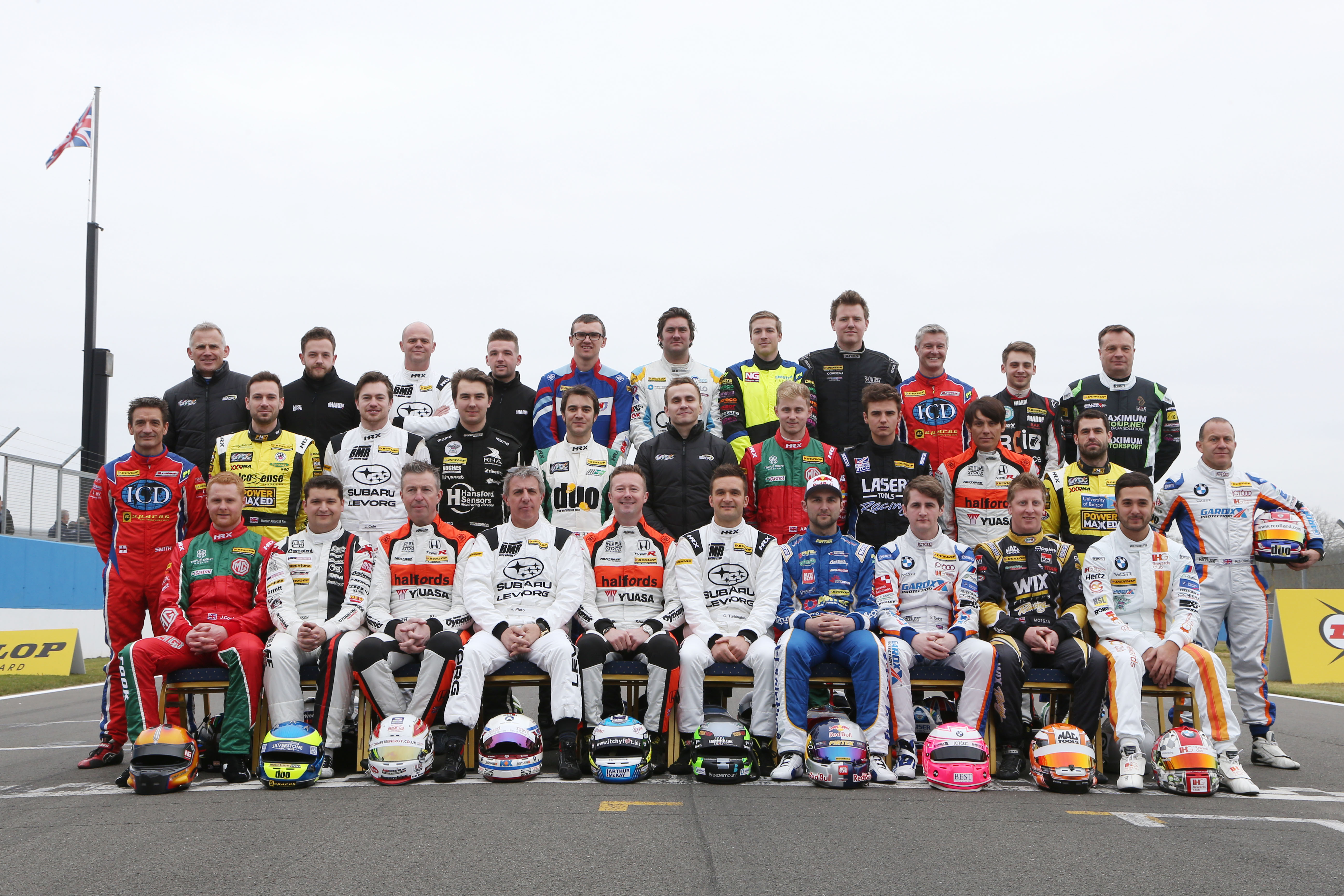 BTCC Series Director Alan Gow said: “This truly is a golden era for the BTCC and our developments in recent months further underline its strength and position as Britain’s most successful motor sport series – and by a very big margin.

“I’m also really pleased with the increasing amount of new talent that’s been coming into the BTCC over the last few years. Make no mistake, many will go on to become the future ‘household names’ of the BTCC and are set for great long-term careers in Britain’s biggest championship.

“These really are the ‘good old days’ that, one day in the future, we will look back on with great fondness and delight. But today is all about the ‘here and now’ and we’re all looking forward to witnessing another classic year of the BTCC.”

You can find further information about the BTCC season via the official website – BTCC.net. The Championship will roll North to Knockhill over the weekend of 13/14 August. Tickets are available via the Knockhill.com website and we very much look forward to another enthralling BTCC event at Scotland’s National Motorsport Centre in 2016.