Scottish Championship car racers return to Knockhill for their third (of seven) event of the year this weekend (Sunday 29th May). Up to 120 drivers will battle for supremacy on the 1.27mile twists, dips and undulations of Knockhill’s International Circuit (clockwise).

A 16 race schedule will see seven different Championship classes take to the track on numerous occasions throughout the day; with one SMRC newcomer switching from a stint in front of the ITV cameras to a race seat on the Celtic Speed Mini Cooper Cup grid this weekend. 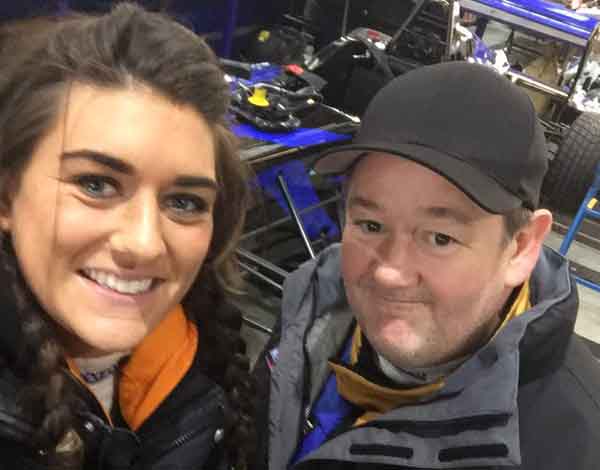 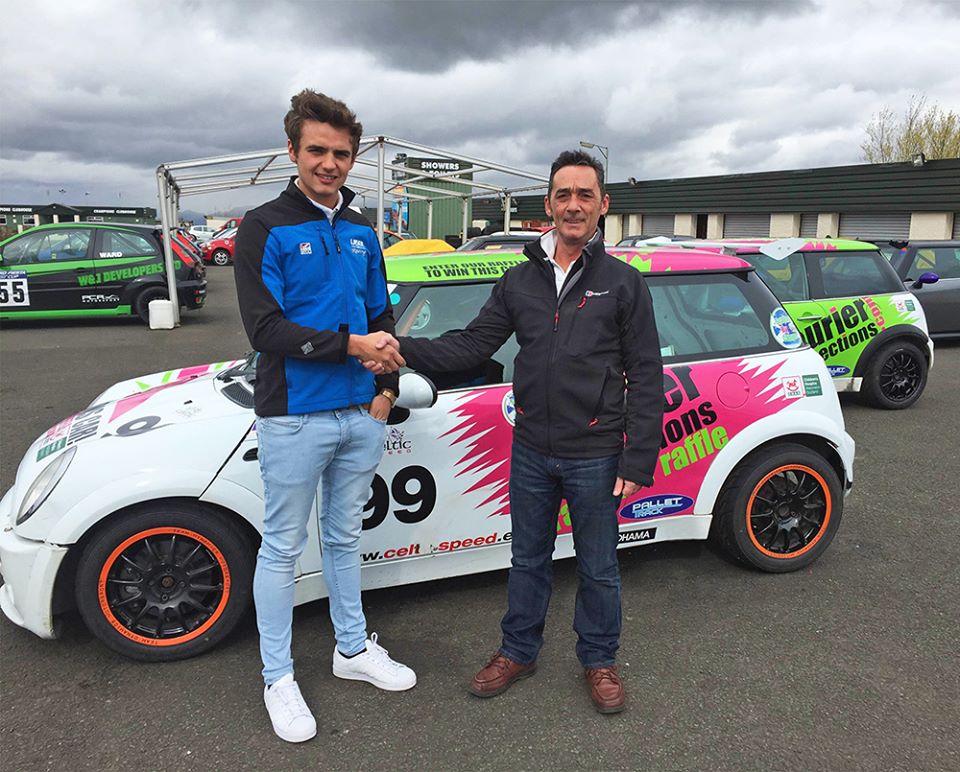 The Courier Connections liveried car, run by Minimax Motorsport, has been supplied by Martin McGeough as part of a fund raising campaign for CHAS (Childrens Hospice Association Scotland) and is offered to drivers to raise awareness throughout the season; with the car eventually being raffled off at the end of the season to one lucky winner.

“This is a brilliant initiative,” commented Jade. “The idea is to get guest drivers throughout the year to raise the profile of CHAS, this then leading to a raffle at the end of the year where the Mini Cooper race car can be won. Tickets are only £10, all proceeds go to charity and you could end the year with your very own car, its brilliant!” 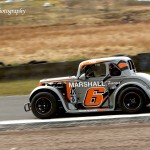 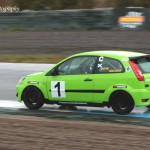 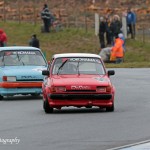 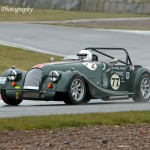 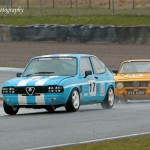 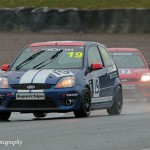 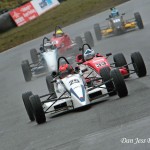 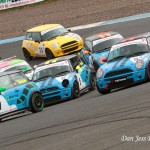 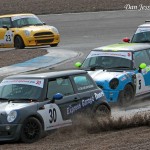 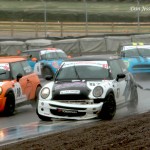 The racing action should be fast and frantic with plenty of machinery to drool over, at close quarters, in the Knockhill paddock. Action on the day will come from the following classes:

Tickets for the event are on sale now via the Knockhill website – with pre-booking discounts available online. Additionally, tickets will also be available on the day of the event at the gate should you decide to pop up on a whim.