Did you know, today is 50 days to the MCE British Superbike Championship and 100 days to the Dunlop British Touring Car Championship events at Knockhill – the best two motorsport events Scotland will host in 2016. We want to remind you that these two great events are not far away and to get organised with your tickets. Both events will feature some of the best competitors and teams from around the world, all racing here at Knockhill, Scotland’s National Motor Sport Centre. 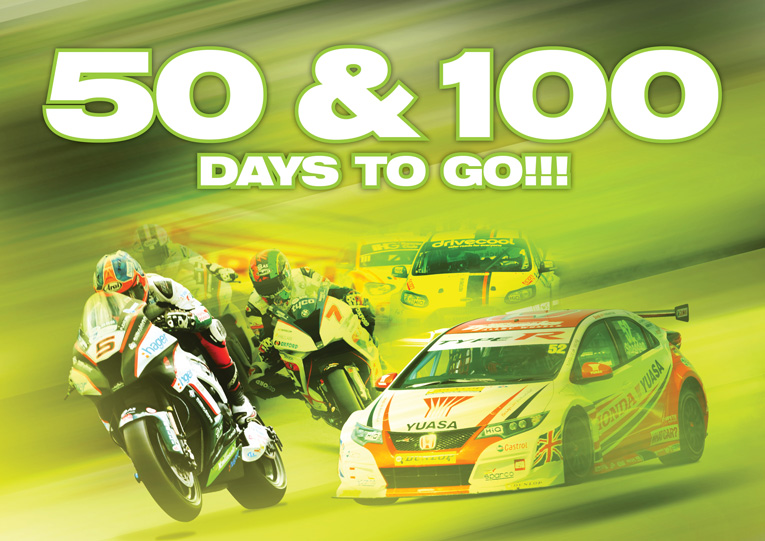 So much has changed over the years, even from last year, and this year is no different. We’ve made a number of improvements to make sure that 2016 will see you returning to Knockhill for one or both of these special events

Quite simply, these are the best motor racing championships in the UK and they are coming to Scotland just once in 2016. Join us for the MCE British Superbike Championship from 24th to 26th June, and the Dunlop MSA British Touring Car Championship on 13th & 14th August. Be sure to be a part of these special events; tell your mates, make a weekend of it, and enjoy the best racing action around. 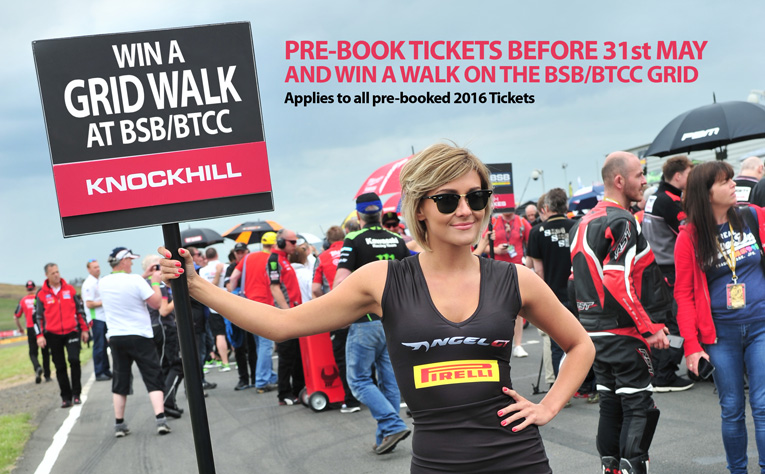 Additionally, we have two spaces on the grid for the BSB and BTCC events and we’re offering them to you. So, you and a friend could be mingling on the grid with all the top racers and stars from the UK’s most popular racing championships. To win, simply make sure you book your tickets before 31st May 2016. This competition applies to all those who have currently pre-booked and all those that do so before the 31st May deadline. A winner will be selected for each event and notified by email. Good luck!!

We really look forward to welcoming you to Knockhill in 2016. Remember, its 50 days to Superbikes and 100 days to Touring Cars – and they’ll be here before you know it – book now!!