A some-what fractured MCE British Superbike Championship Datatag Extreme Qualifying session – delayed for one hour due to a few summer downpours at Knockhill – saw an intriguing session play out in front of the Knockhill crowd. 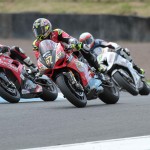 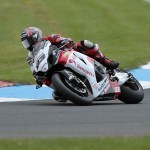 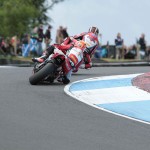 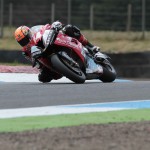 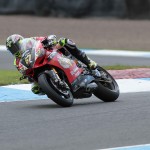 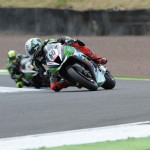 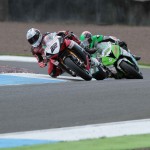 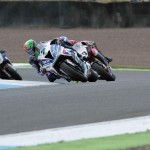 Q1 of the session saw a number of riders lead the session including John Hopkins and Leon Haslam – who would eventually round out the session as the fastest man on track with a 48.196s effort – just outside Shane Bynre’s qualifying lap record he set in 2015 (48.153s). However, the most notable aspect of Q1 was the caliber of rider who failed to make it through.

Tommy Bridewell, Alastair Seeley and Scotland’s own Stuart Easton missed out narrowly in 19th place – with only the top 18 riders moving forward to Q2. Both Bridewell and Easton seem to be having trouble finding an appropriate setting around Knockhill and there post qualifying comments just about sum up there current situations.

Easton: “I’m just banging my head against a brick wall at the moment. However, my race pace has been better all season, at least that is something we can move forward with.”

Bridewell: “We’re struggling at the minute with whatever setup we put on the bike. I just hope we can pull something out the bag for tomorrow.” 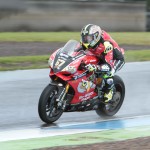 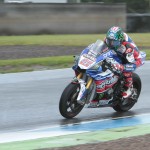 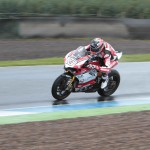 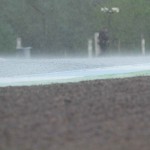 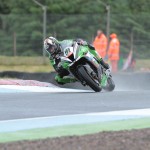 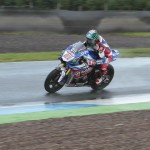 And, just before the start of Q2 the weather front that had been expected rolled in on cue to disrupt the entire session – with several heavy downpours causing an one hour delay in proceedings. Once the action got back underway a series of table-topping laps saw Byrne round out the session on top, ahead of O’Halloran and Haslam. And, also saw a number to high-profile casualties including James Ellison, Michael Laverty and Luke Mossey who have all shone good pace this weekend.

Action from the Datatag Extreme Qualifying session at Knockhill:

Funnily enough, that order would repeat in the final qualifying session with Byrne taking his first pole of the season by just 0.001s from Honda’s Jason O’Halloran. Leon Haslam took a third place podium and he seems happy regardless of the weather conditions come tomorrow’s opening race at 13.30pm. 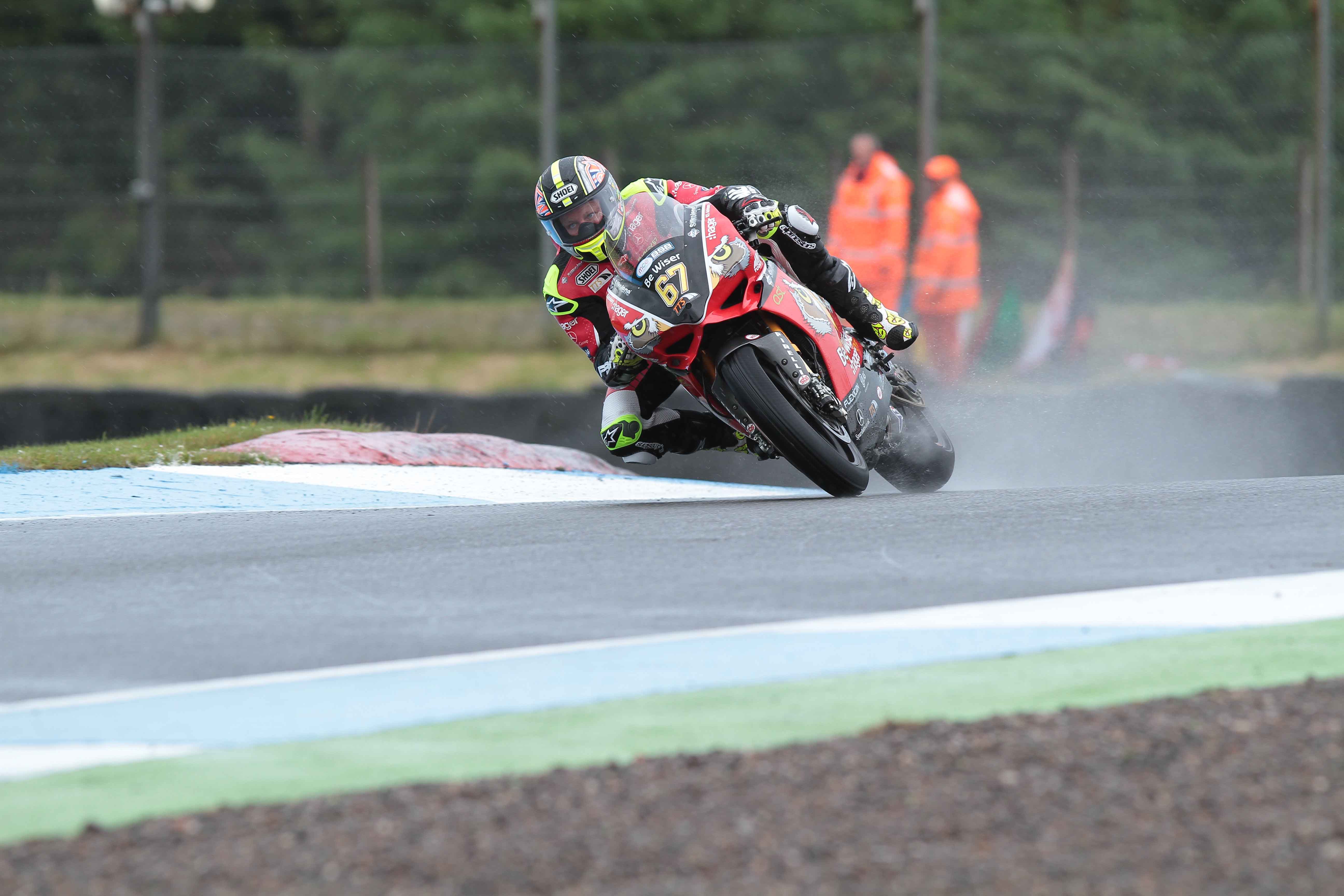 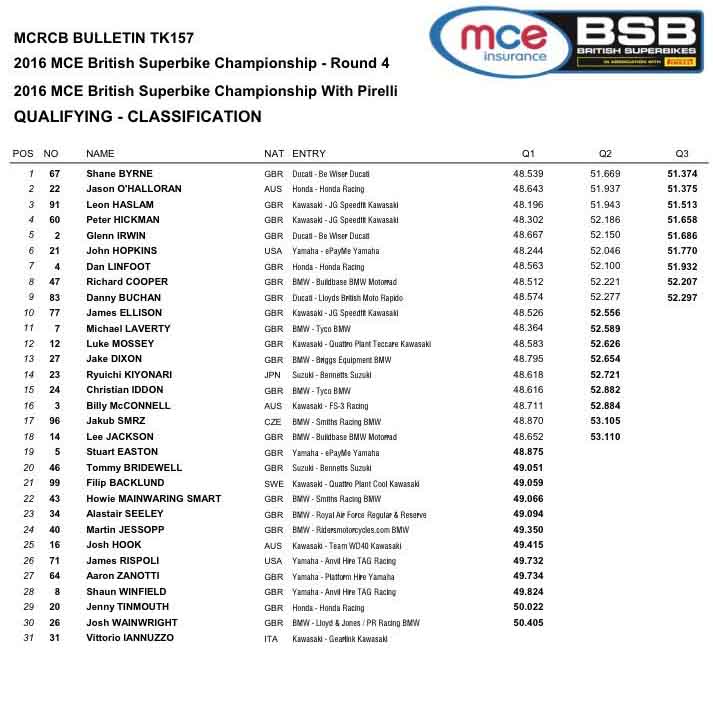 Tickets for the event, can be booked online via the Knockhill website – with pre-booking discounts available on all advanced ticket purchases (until midnight tonight). Alternatively, tickets will also be on the gate (subject to on the day pricing) during each day of the event. Gates will be open early-doors and it’s advised that you plan ahead for your journey to avoid any major delays.

Further info and ticket details can be found on our BSB event webpage (see below).