The early morning 15-minute warm up session for the MCE British Superbike Championship saw a number of riders post a number of competitive lap times on a dry Knockhill track.

Luke Mossey, Dan Linfoot, James Ellison and John Hopkins all took their turn at the top of the timesheets, however, there were also a number of riders who crashed out of the session. Christian Iddon was a faller at the Hairpin whilst Howie Mainwaring fell at Scotsman. 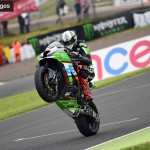 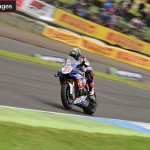 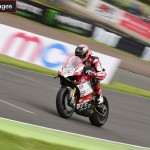 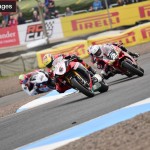 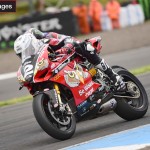 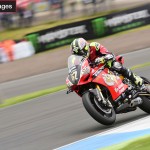 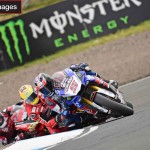 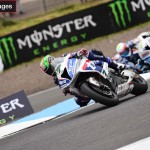 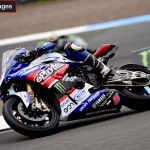 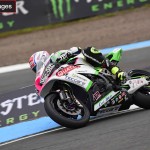 Seven minutes into the session and Luke Mossey posted a 48.475 second effort to head back to the top of the timing screens, whilst Michael Laverty and Leon Haslam showed their hand with 48.5 and 48.1 second laps respectively – with that 48.174s lap of Haslam well inside the current lap record (48.252s) and almost 3 tenths ahead of any other rider on track at that point.

Tommy Bridewell posted a competitive time and perhaps his Bennetts Suzuki team have found something overnight to make that bike more to his liking. Scottish hope Stuart Easton was still almost a second off the pace, however, his teammate John Hopkins was comfortably second fastest on the times at the one minute mark with a 48.285s lap.

There was also an off for pole-man Shane Byrne, but seemed well enough to remount his bike and ride it back to the pits. 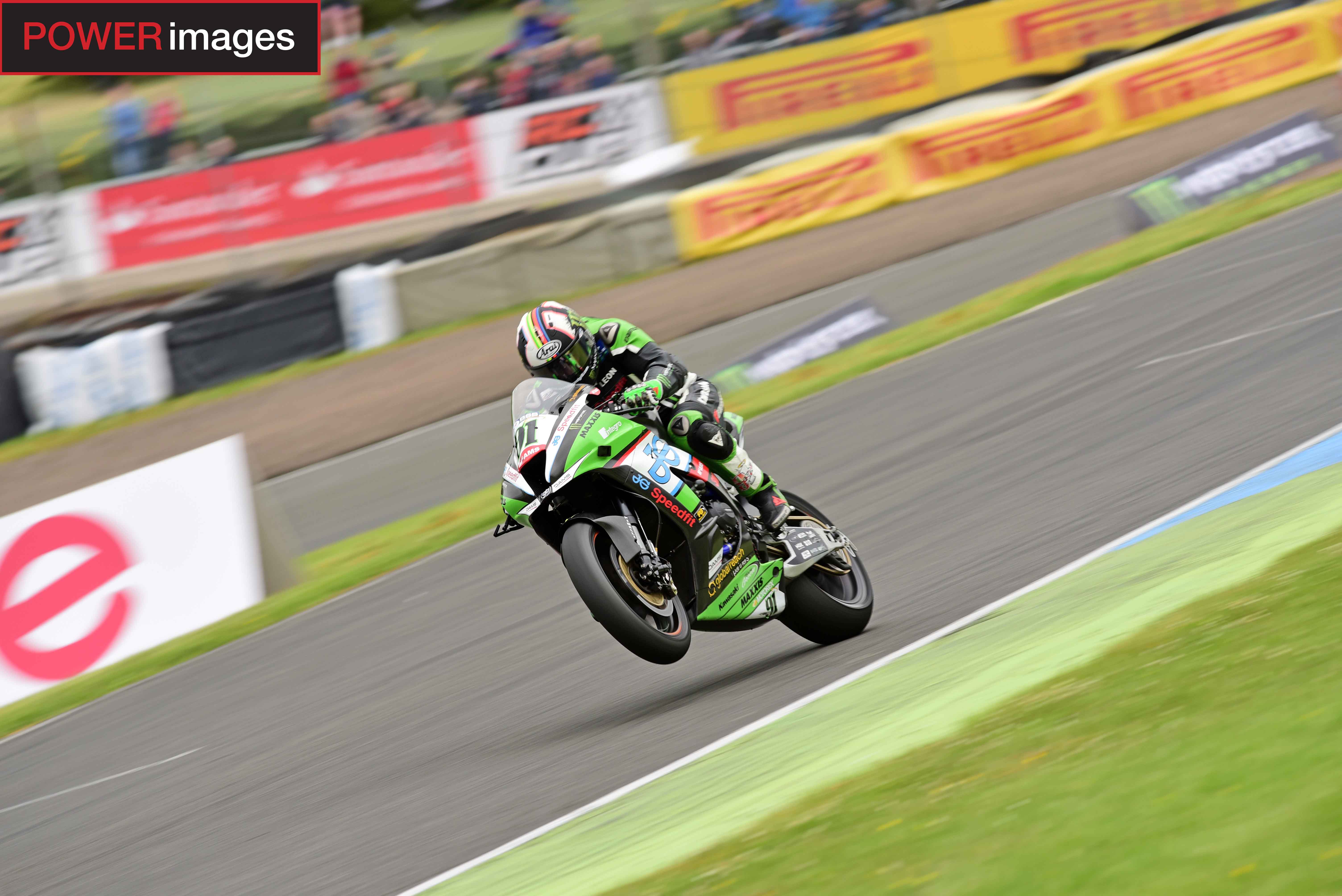 In the end however, it was that super-fast lap of Leon Haslam that rounded out the session as the top time and with the “Pocket Rocket”, Michael Laverty and John Hopkins, as well as Mossey, Dixon and Hickman, looking strong; we could well be set for some of the most enthralling races we’ve seen ay Knockhill for a long time and genuine competition for Shane Byrne this weekend. 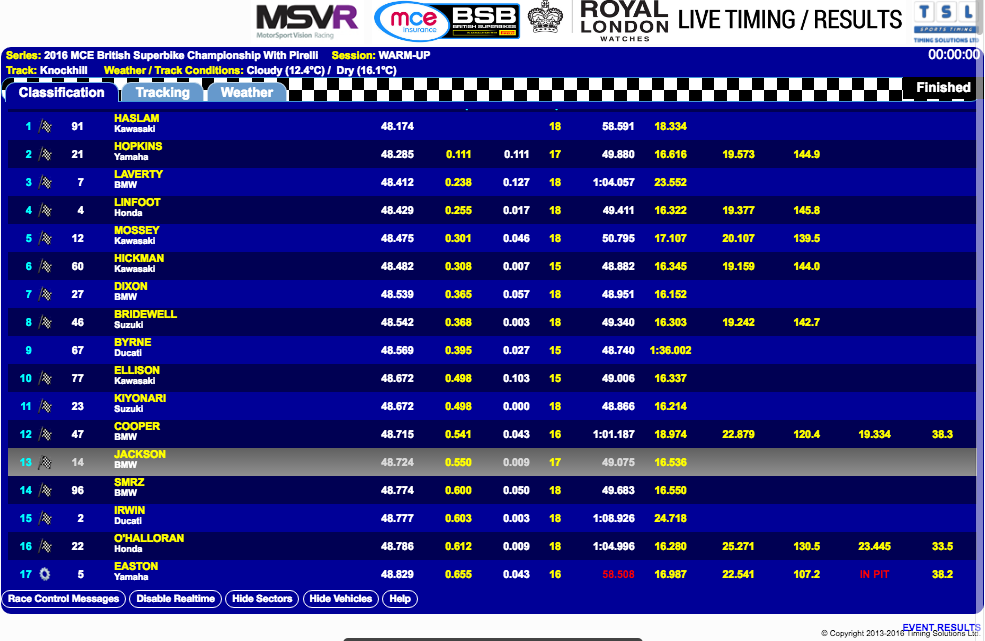 The first MCE British Superbike race takes place at 13.30pm with the second encounter of the weekend taking place at 16.30pm. Tickets are available at the gate. Come along, it’s going to be a great day.