Andy Sugden (Kelvin Fletcher) has announced his decision to leave Emmerdale (via ITV.com) and will be written out the soap in the coming months. He’s taken the decision so that he can concentrate on his racing career – where Fletcher currently competes in the British Touring Car Championship racing the Power Maxed Racing Chevrolet Cruze – which you will see here on 13/14 August as the BTCC rolls in for another jam-packed race weekend at Knockhill. 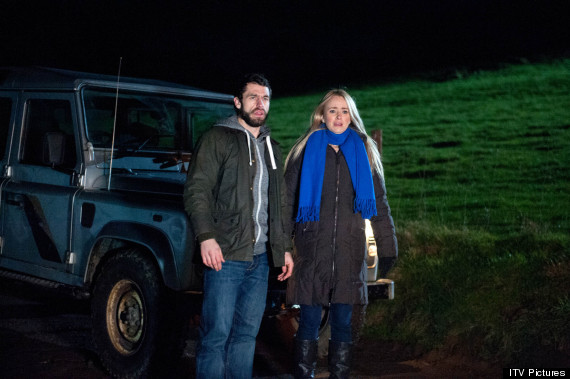 If you’re an Emmerdale fan and want to see Andy, erm we mean Kelvin in the flesh make sure you come along to our BTCC race meeting to see him take his first outing as a soon-to-be professional racing driver. 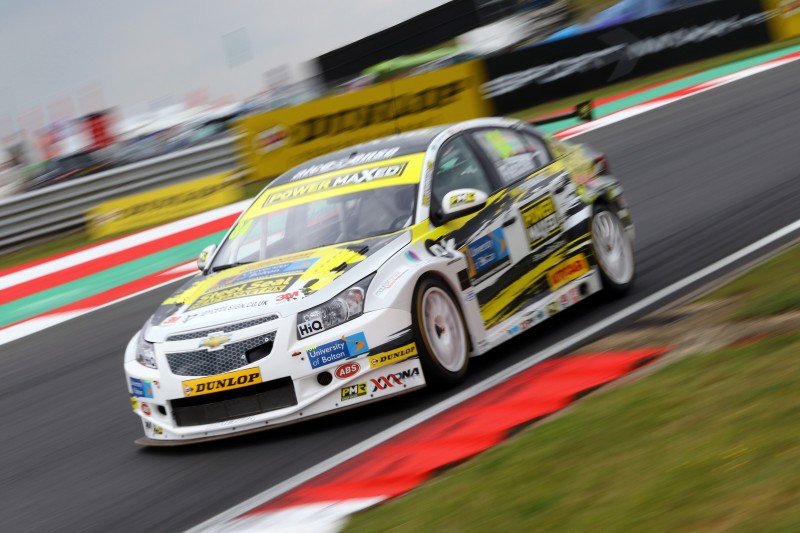 Kelvin will appear on track on three separate occasions on raceday (Sunday) as the BTCC thrills a 10,000 strong crowd on Knockhill’s notoriously dramatic tight twists and turns. There will also be a chance to meet Kelvin in the BTCC autograph session taking place on Sunday at 1.00pm. You may also bump into him in the paddock, Knockhill’s not a huge place and there will be plenty of opportunity to grab the Emmerdale star for a quick selfie… if you’re brave enough. 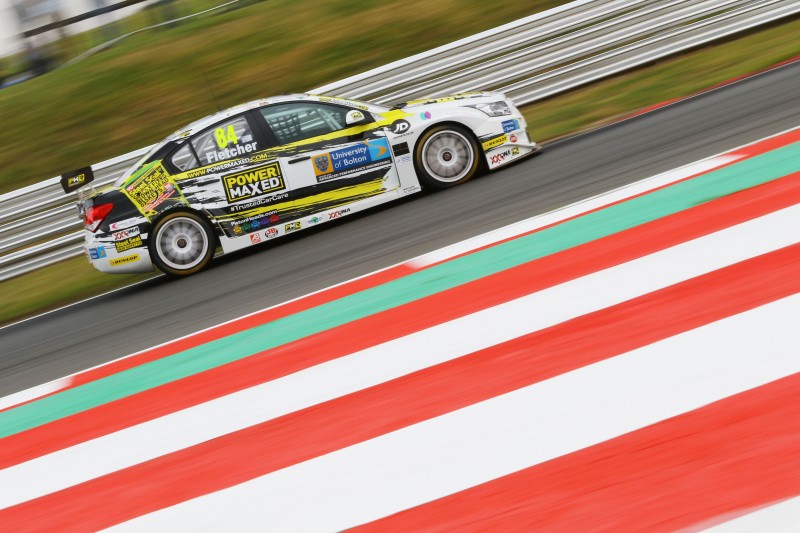 Tickets for the event can be booked online via the Knockhill.com website or by calling 01383 723337.

Find out more about the Official BTCC here!

August 2, 2016
Events Blog No comments krcadmin
← KMSC Bike Racing 6th and 7th August – Entry List and Timetable Knockhill Racing Circuit on the road and on show this weekend in Glasgow →