Not a trio of words you’d regularly string together in a sentence; but from this point on Knockhill will be forever immortalised as the venue for one of the World-famous band’s music videos – Hole In My Soul, released today (Friday 26th August 2016). 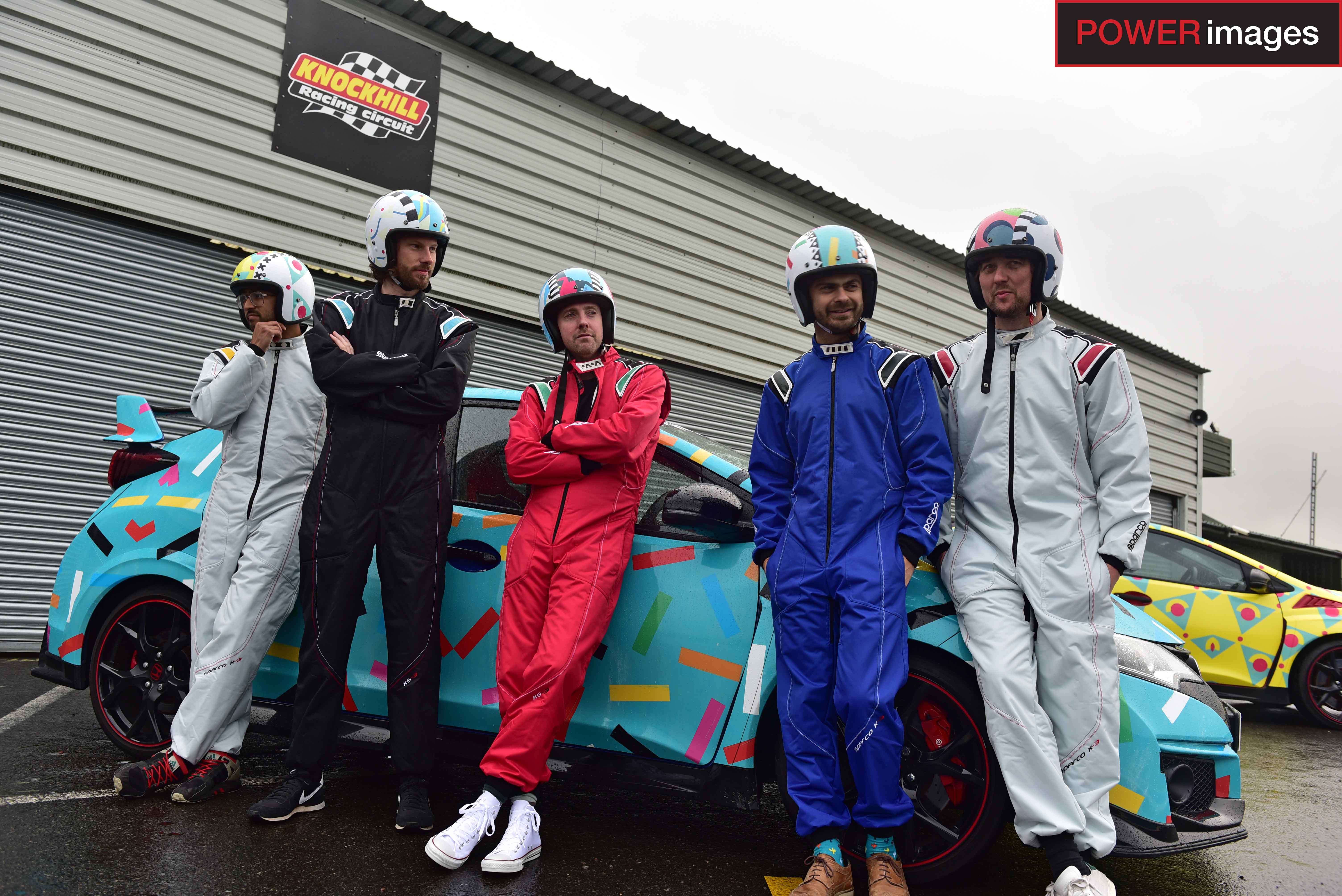 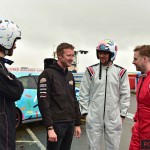 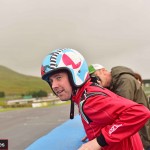 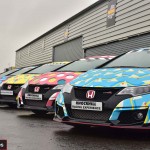 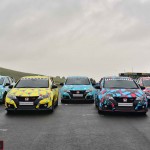 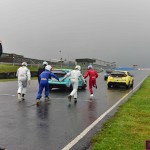 The band, consisting of Andrew White, Simon Rix, Vijay Mistry, Nick Baines and lead vocalist, and the Voice UK panelist, Ricky Wilson; came to Knockhill earlier in this year in July to film in the all-new Honda Civic Tyre Rs, accompanied by a few Knockhill instructors; and of course, Honda brand ambassador Gordon Shedden – who appears throughout the video.

For those of you who attend Knockhill regularly, you’ll have noticed the brightly coloured Type Rs sporting rather funky wraps – similar to the band’s artwork for their new album – ‘STAY TOGETHER’  – RELEASED OCTOBER 7.

The video, for their new single out now – ‘HOLE IN MY SOUL’ – can be viewed below.

The guys will also be on tour throughout 2017 and if you fancy catching them then check out the tour dates below.

Sadly, no concert at Knockhill has been pencilled in thus far… but never say never.

We do, however, have plenty of opportunity for you to follow in the tyre marks of the boys and get behind the wheel of the awesome Honda Civic Type R on the Knockhill track – for a limited time CHIEFS10 will save you 10% on ALL Driving Experiences from our collection. And, we promise we won’t ask you to sing or play an instrument whilst negotiating the twists and turns of the track – see our Driving Experience range online.

Check out the Kaiser Chiefs website for further info.