Knockhill Racing Circuit and the Knockhill team are attending the IGNITION Festival of Motoring at the SECC Glasgow on 5 – 7 August. We will there in force with a super display in the motor sport hall featuring the famous British Touring Car from 2013, a Nissan Super Touring Car, Super Lap Scotland Car and a whole host of other competition and Knockhill Experience cars. Our own Gordon Shedden who is racing at Knockhill on August 13th / 14th will be dropping on to the Knockhill stand too and ELMS Ferrari driver Rory Butcher will also be manning the stand during the 3 days of the show.

Ignition will be paying homage to some of the world’s finest motor sporting heroes, the event will showcase all aspects of motoring.Iconic rally driver Jimmy McRae will inaugurate the specially constructed Street Circuit in Colin McRae’s original Subaru before Mark Webber takes to the track on Friday 5 August. Friday evening entertainment will also take place, where Premium Plus and IGNITE Club ticket holders will enjoy an on-stage chat with motorsport personalities Mark Webber, Shane Lynch and Gordon Shedden. Red Bull Junior Team driver Sergio Sette Camara will be doing laps in the RB7 on Friday 5 August before Scotland’s own Formula One star David Coulthard takes to the circuit on Saturday 6 and Sunday 7, giving fans a unique opportunity to see and hear a Formula One machine up close. 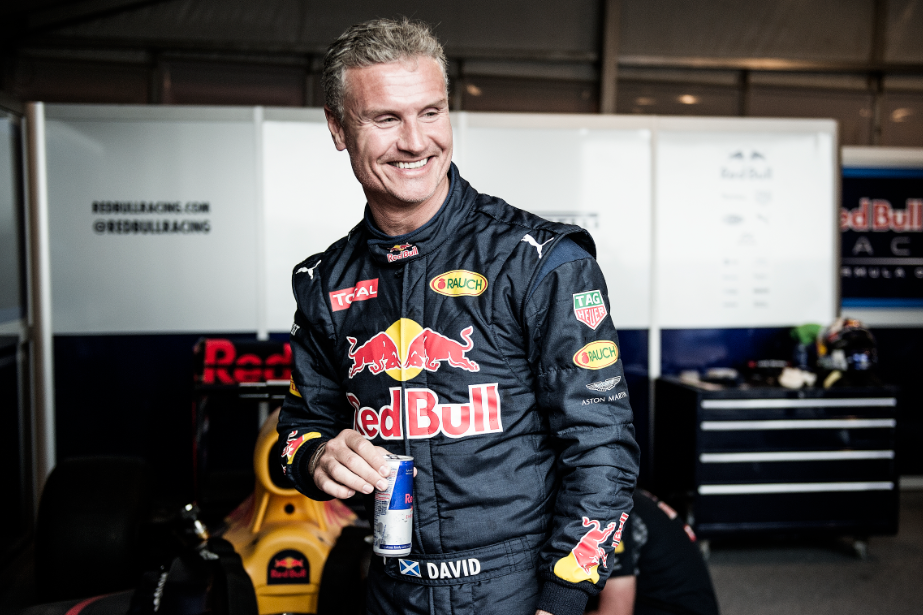 Alongside the displays of classic cars, supercars, rally cars, motorcycles and more, The Top Gear Stunt team, led by Paul Swift, will inject further thrills into IGNITION as they bring excitement and flair to the live action zone while a Performance Grid curated by Top Gear Magazine will display the finest supercars from McLarens to Lamborghini’s.

Team Japspeed and driver Shane Lynch will also be there all weekend, showing off a host of drift demonstrations. Add to this a test drive facility and a young driver area, IGNITION promises to be one of the most exciting weekends on this year’s motoring calendar.

At the event, Knockhill will also have special show offers for the Touring Cars next weekend and all other events and our driving experiences. Tickets for Ignition can be bought http://www.ticketmaster.co.uk/ignitionfestivalor, tickets for Knockhill events, including the Dunlop British Touring Car Championship, can be bought http://www.knockhill.com/events/british-touring-car-championship