We caught up with Gordon Shedden following the resumption of the Dunlop MSA British Touring Car Championship after the series’ summer break. Flash, back to his day job following a successful weekend at Snetterton Circuit in Norfolk, where he steered his Halfords Yuasa Racing to pole position on the Saturday – his first pole in more than three years – and a podium and race win in two of the three thrilling BTCC races that took place at the weekend. 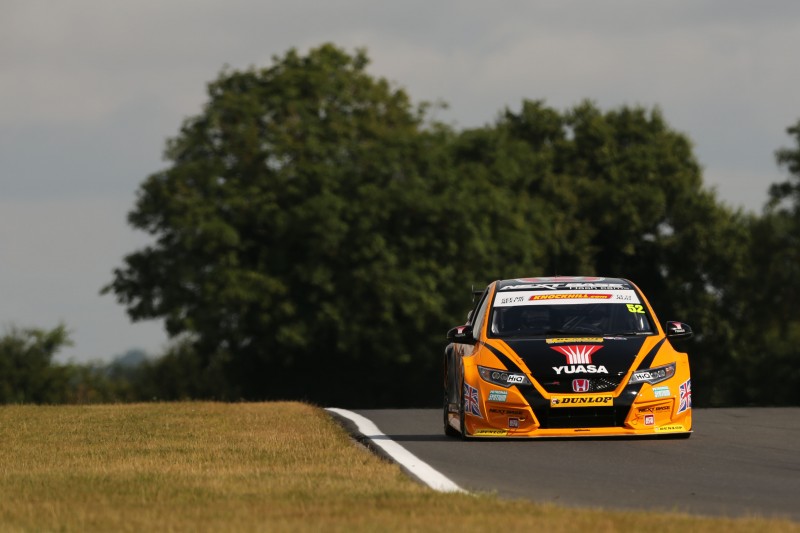 “It was the first race meeting back after the summer break. We had some time to think about the performance of the car during that time. I secured pole on Saturday, finished P2 in race one; got duffed up a bit in race two and started race three from P10 on the grid. Thankfully the car was mega and I managed to come through and win that one.

“It’s really is great momentum coming to Knockhill, my home round of course. We look like we’re back on track and will be giving everything when we come here to Knockhill on the 13/14 August. “

Shedden has pinpointed Saturday’s BTCC qualifying as a pivotal session to get right in order to have a good weekend at Knockhill. 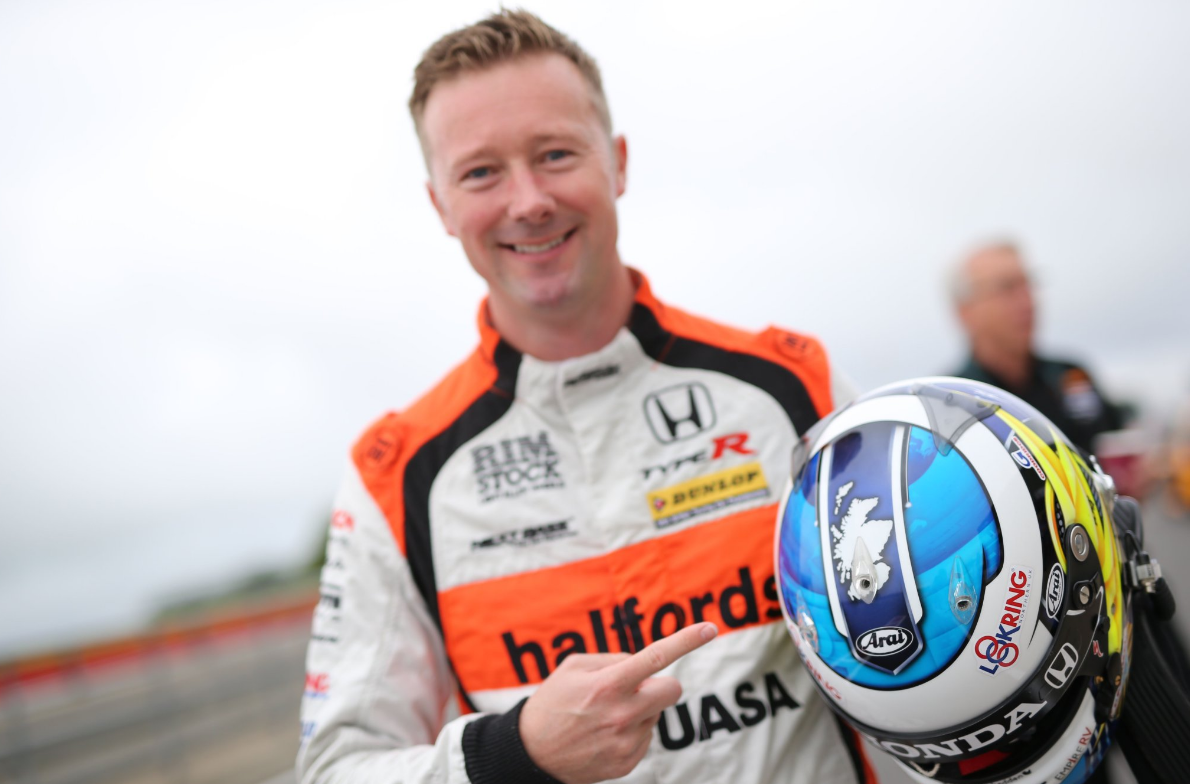 “Funnily enough, I come to Knockhill 4th in the Championship, but closer to the Championship lead than I was this time last year,” and we all know what happened after that, a second BTCC title for the Honda man.

“Qualifying will be really important for us, I’ll have 48 kilos of success ballast to lug around with me on Saturday, so if we can put it near the sharp end for the opening race I’ll be happy. The good thing is the car seems to come alive when we loose some of that ballast, so the strategy will probably be a steady showing in race one, then loose some weight for race two and then we can compete for those wins/podiums as the weekend progresses.

“The Championship this year is really strong, it’s got real strength in depth; but Knockhill is traditionally a rear-wheel-drive circuit so I’d expect the BMWs and Subarus to be strong. That said though, I don’t think anyone would have predicted the results from Snetterton at the weekend; so we’ll approach the meeting with an open mind, give it 110% and if at the end of the day that’s good enough for those wins and podiums then so be it. I’m eager to get going though… that’s for sure,” concluded Shedden.

Go onboard with Gordon Shedden from 2013 – expect more of the same fast and furious action on 13/14 August.

Make sure you join us at Knockhill for what promises to be an extremely competitive weekend of top-notch saloon car racing. Tickets are on sale now via the Knockhill.com website, alternatively you can call 01383 723337 or nip into the Circuit Office.

Tickets will also be available on the gate throughout the weekend; however, pre-booking in advance saves money.

August 2, 2016
Events Blog No comments krcadmin
← Knockhill Racing Circuit on the road and on show this weekend in Glasgow Super Tourers to appear at BTCC →