Race fans were treated to a whole host of action throughout the 16-race programme, featuring racing from top Scottish Championships including: 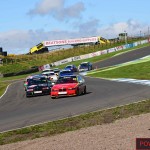 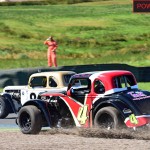 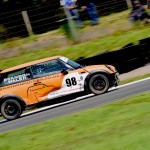 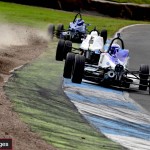 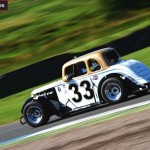 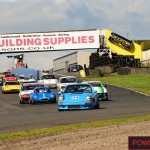 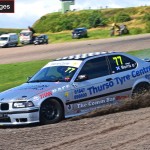 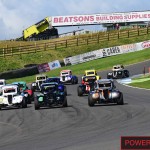 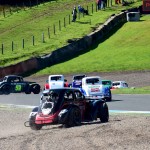 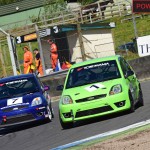 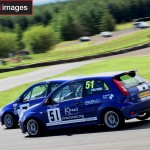 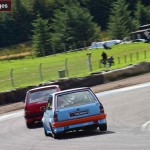 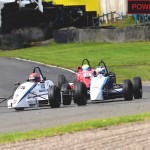 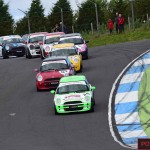 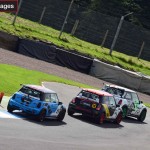 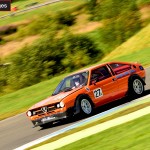 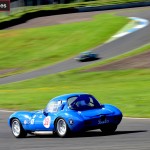 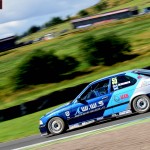 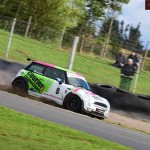 And, despite another gruelling day behind the wheel and in the paddocks, this was a mere taster for all concerned ahead of one of the biggest SMRC race meetings to take place at Knockhill… ever!

Over the weekend of 10/11 September – only 3 weeks away – Scotland’s finest will make their way back to Knockhill for a bumper double header weekend that will not only include the return of Super Touring car racing to Knockhill – following a 17 year absence – but will also see the Irish Legends, Junior Touring Car Championship and David Leslie Trophy races completed over a highly-anticipated two-day race meeting.

Book your front row seat for what will be a monumental weekend of motorsport action at Knockhill – 10/11 September.

Book tickets online via the Knockhill.com website – subject to pre-booking discounts. Alternatively, tickets will be available at the gate throughout the weekend.

See you all soon.