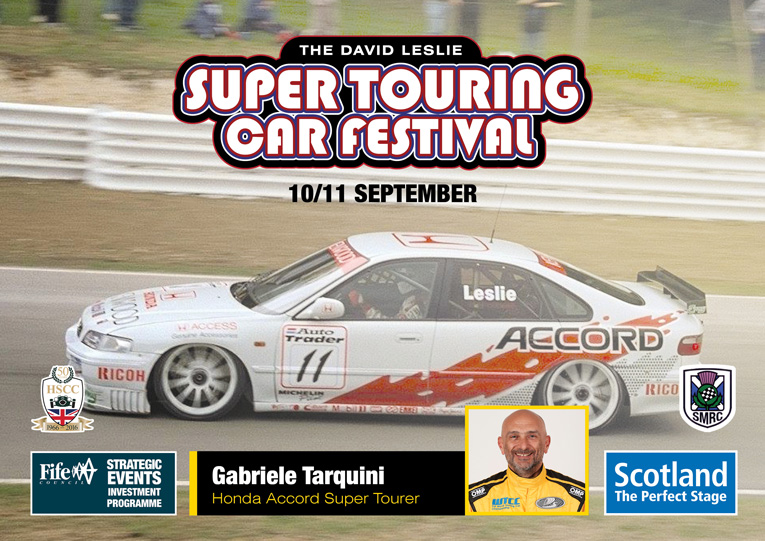 Knockhill are delighted to confirm, that former BTCC and WTCC Champion, Gabriele Tarquini will be with us for our David Leslie Super Touring Festival event, supported by EventScotland and Fife Council.

It’s a terrific coup for the Circuit and the Super Touring Car Championship to entice the popular Italian back to the UK for not only an appearance, but, into a race car for two Super Touring Trophy races set to take place over the weekend of 10/11 September. 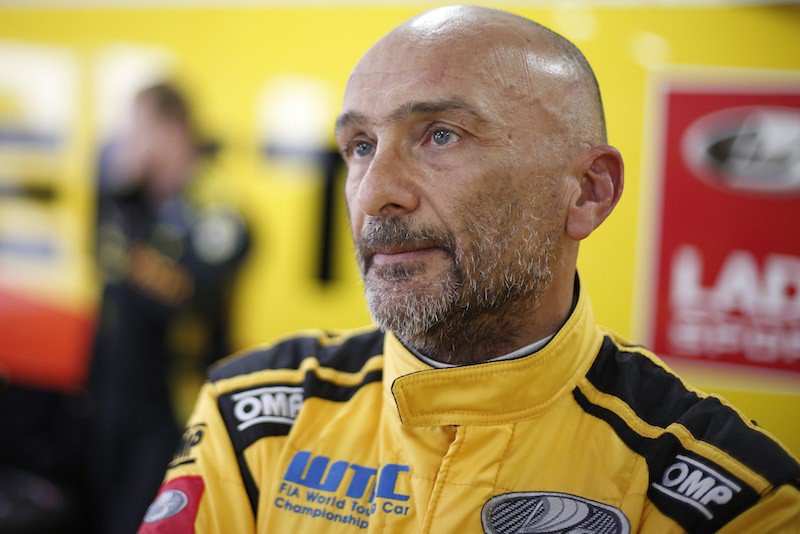 Tarquini will pilot the 1996 Honda Accord, which David Leslie drove to secure Honda’s first win in the British Touring Car Championship at Silverstone Circuit. It’s a fitting combination given that this event will also dovetail as a David Leslie Tribute event. Not only will the best Formula Ford racers in the country vie for the David Leslie Trophy, but the Super Touring drivers will also compete for two newly commissioned David Leslie Trophies – with a trophy going to the winner of each race per day. Additionally, members of the Leslie family will also be on hand as guests of honour to present the awards on the day. 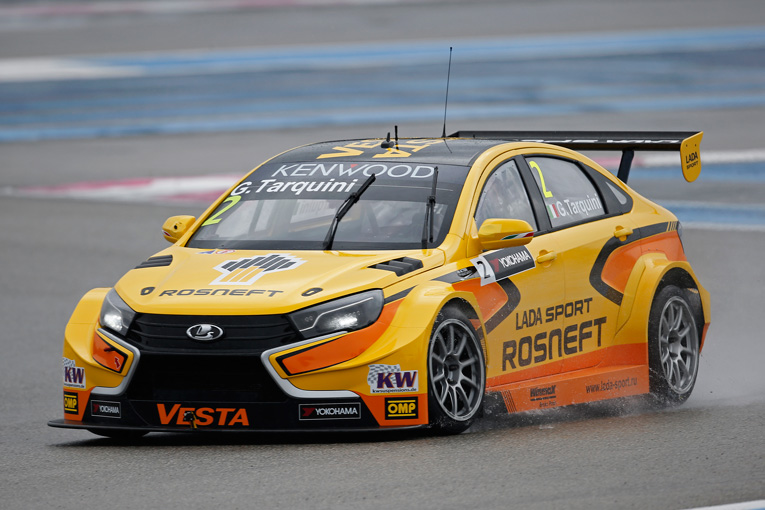 Tarquini, currently competing in the World Touring Car Championship in a factory-backed Lada Vesta, is a Touring Car titan; most will remember his infamous roll at Knockhill were he destroyed his Alfa Romeo 155 TS Touring Car after a collision with 1992 BTCC Champion and current ITV Sport BTCC presenter Tim Harvey, from way back in 1994. It’s probably one of the most iconic moments in British Touring Car history.

Of the five seasons Tarquini spent in the British Touring Car Championship, before moving onto the European and World stage, his record around Knockhill was a mixed bag – completing six out of ten races, scoring one win, three podiums and three top ten finishes.

The last time Tarquini raced around Knockhill in the BTCC was back in 2000 – were he took his only BTCC victory at the track; a feat he will be eager to repeat when he returns to Scotland in 12 days time. 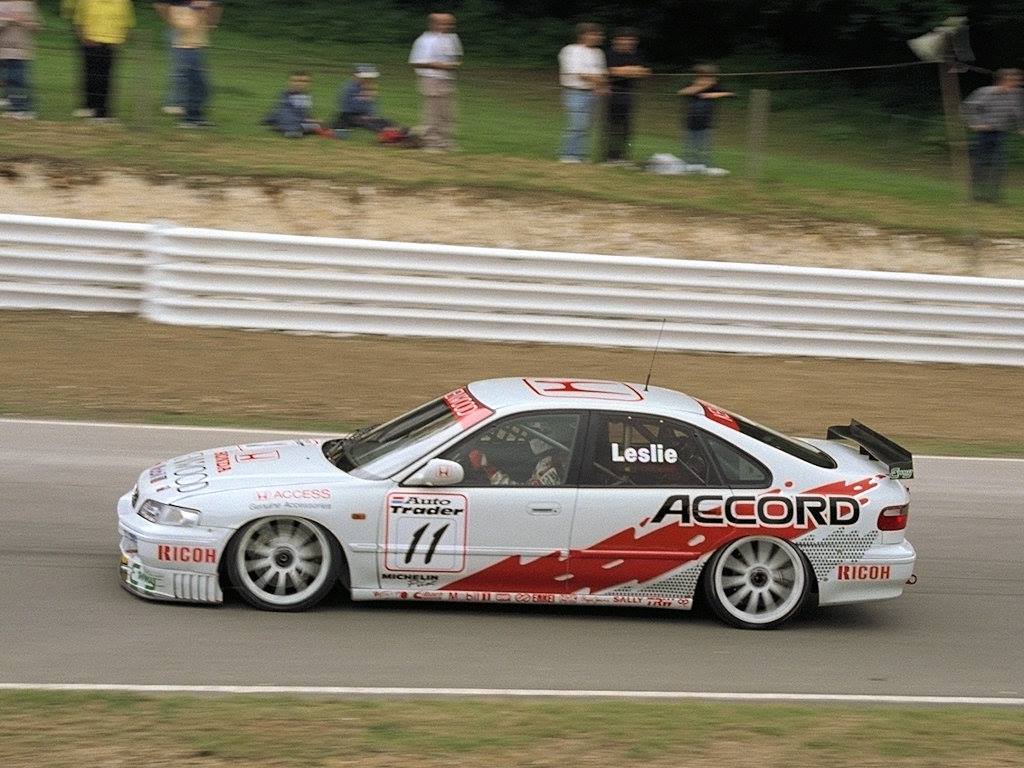 “I’m absolutely delighted that Gabriele will be joining us for the event, and not only that, to have him in a race car is just incredible. As well as some of the star cars from the past, we now have a number of star drivers too (Tarquini, John Cleland and Frank Beila). It’s all shaping up to be an amazing weekend of racing, one which I can’t wait to see for myself.”

“We are delighted to support the Super Touring Car Championship through EventScotland’s National Funding Programme and look forward to another magnificent weekend of action at Knockhill.

“Attracting some of motorsport’s biggest names, such as Gabriele Tarquini, we are confident racing fans of all ages will turn out to witness all of the high-octane action unfold.”

Tickets for the event can be booked online now via the Knockhill website with all pre-booked tickets subject to advanced discounts. Tickets will also be available at the venue throughout the weekend. However, for those wishing to take advantage of the FREE camping that is available over the weekend – pre-booking is advised.