The 7th running of the Grant Construction Rally took place at a wintery Knockhill Racing Circuit today (Sunday 12th February). Over 60 crews braved the cold and snowy conditions to compete on 35 miles of stage rally around the Knockhill venue. 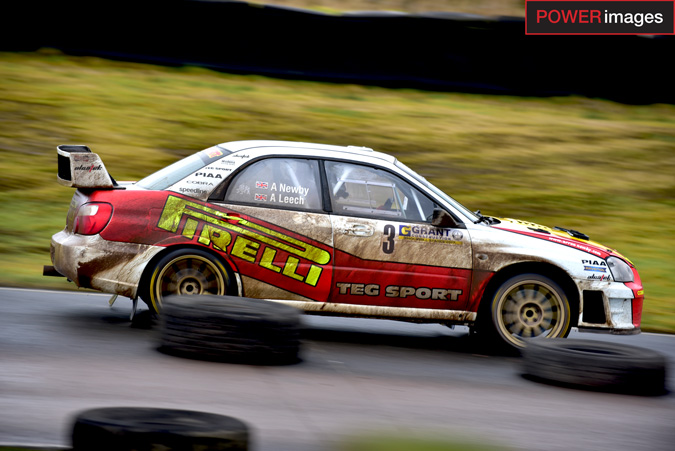 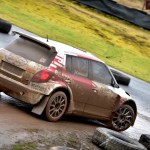 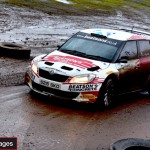 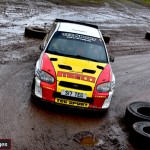 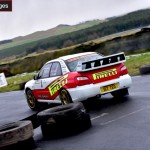 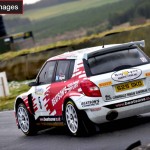 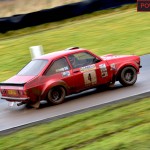 From the off, the Subaru Impreza pairing of Arron Newby and Andrew Leach set a fast pace. Taking SS1 victory by 1 second ahead of Andrew Kirkcaldy and Cameron Fair. However, by the end of SS2, Kirkcaldy and Fair had overturned the 1 second gap to a 2 second lead, with Newby/Leach and Marshall/Hynd following close behind. SS3 saw Kirkcaldy extend his advantage over the field by a further second, only to lose time on SS4 and end that stage sum 7 seconds off the lead.

SS5 and SS6 saw the gap at the front remain consistent with Newby holding onto a 9 second advantage by the end of the stage. Kirkcaldy/Fair were still holding on to second spot, whilst SS5 and SS6 saw the Marshall and Hynd pairing drop back to 29 seconds off the lead – in the stunning Beatson’s liveried Skoda S2500, making its debut at Knockhill today.

By the end of SS8, and the conclusion to the Grant Construction Rally, the Newby and Leach combo had secured the win courtesy of a 20 second advantage over the field. Kirkcaldy remained in second, with Marshall taking third.

Thanks again to the organisers – Border Ecosse Car Club – and the many marshals and volunteers that donate their time to events like these, in all weather conditions.

It’s a great way to start the competitive season at Knockhill once again and we sincerely hope that today won’t be your last visit to Knockhill in 2017. 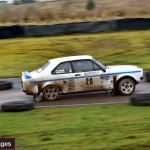 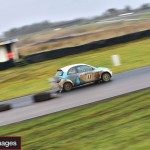 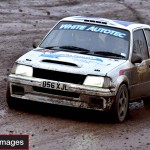 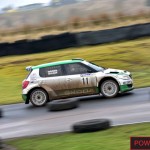 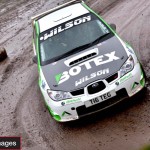 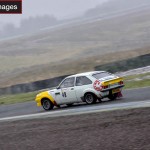 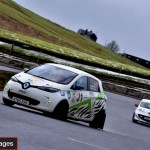 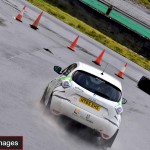 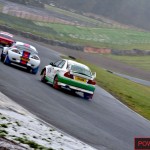 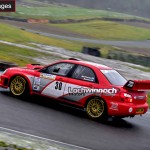 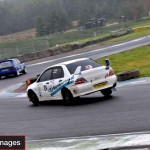 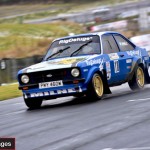 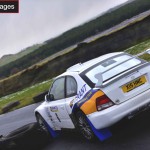 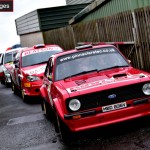