The Scottish Motorcycle Show returns to Edinburgh this month on Saturday 11th and Sunday 12th March, and we’ll be there in force talking to all you bike enthusiasts about the impending season. In addition, we’ll also be hosting the Live Stage and will have celebrity interviews, gossip and some motorsports banter throughout the weekend. 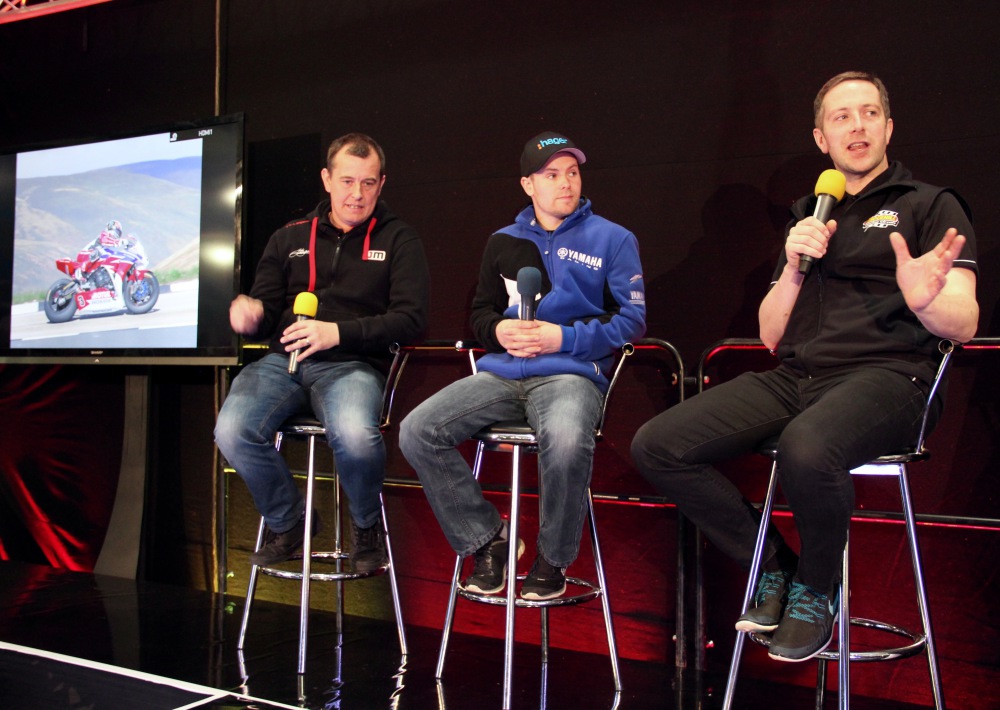 The Carol Nash MCN Scottish Bike Show has grown year-on-year and now boasts a healthy attendance from both businesses and fans alike. Major bike manufacturers will be on hand to showcase their latest models. Alongside them, bike retailers will be plentiful with lots of special offers on 2016 and 2017 machinery.

The Trade Village will be jam-packed with all kinds of motorbike paraphernalia from a vast array of retailers. Attendees can also take a memorable jaunt down memory lane by visiting the Classic Bike magazine hall, which will be thronged with classic machinery spanning almost 80 years. 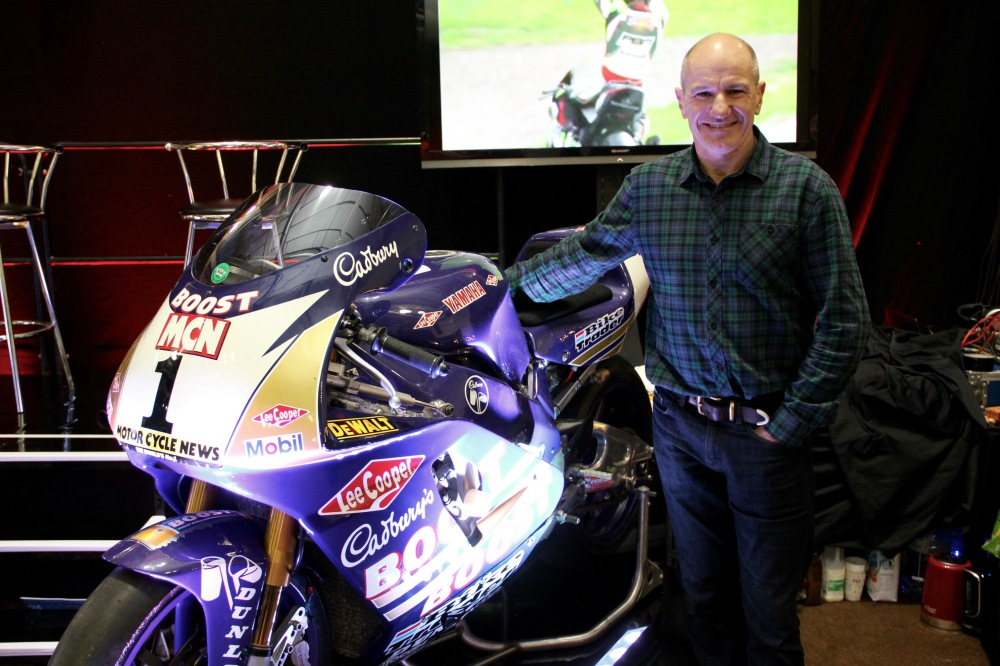 Aside from all that and a host of live entertainment in the show area, we’ll be there all weekend promoting the season ahead in addition to a number of special offers – exclusively for those attending the show – including: 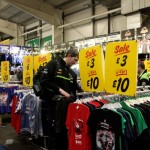 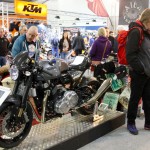 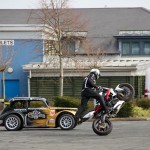 So, if you fancy a 2-wheeled fest then head along to the show and we’ll no doubt see you there.

Tickets can be booked online via the MCN Scottish Motorcycle Show website.