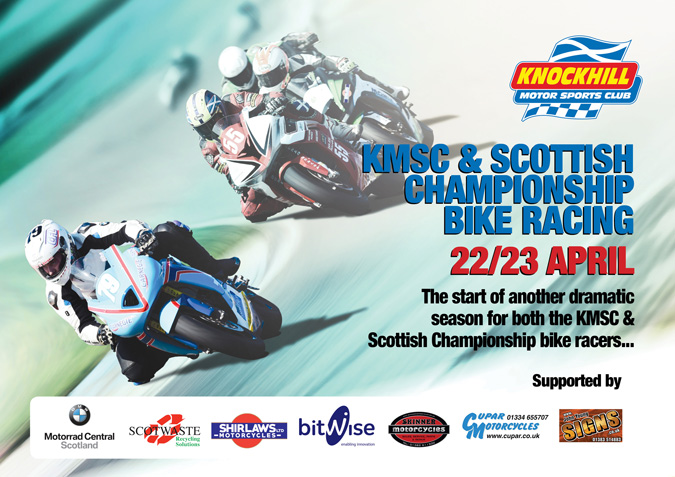 Knockhill hosts its first bike race meeting of the year this weekend – Sat 22nd and Sun 23rd April. A stellar 35 race programme will see upwards of 140 of Scotland’s best bike racers go head-to-head for both Scottish and Knockhill Motor Sports Club Championship points in their attempts to secure title winning status for 2017.

Most notably, the Scottish sidecar scene has been transformed over the winter by huge efforts behind the scenes by SSRC Chairman Gavin Brown and a generous donation from Boris Stroud. The newly renamed Marin Scottish Sidecar Cup will run over four rounds in 2017 – two taking place at Knockhill (April and September (which includes the prestigious Jock Taylor Trophy) and two further outings at East Fortune). It’s a tremendous boost for both sidecar racers and fans alike – and a move which has attracted a strong 17 sidecar grid for the opening rounds this weekend.

Looking ahead to the Scotwaste Superbike and Clubman classes for the weekend. 2016 KMSC Champion, Bruce Birnie has set himself the unenviable task of running in three classes this weekend – he’ll go head-to-with fellow Superbike rider Kris Duncan in the Superbike, Lightweight and Formula 600 classes. Both riders will have an extremely busy weekend, taking to the track no less than 23-times. Elsewhere in the Clubman class, Graham Bodel, who had a breakthrough year last time out will be looking to get his 2017 season underway. Bodel finished second in the KMSC standings behind eventual winner Rodney Scott. However, with a host of new recruits to the class in 2017, Bodel will face stiff competition from the likes of David Suddes, Kenny Paterson and Gavin Jones. 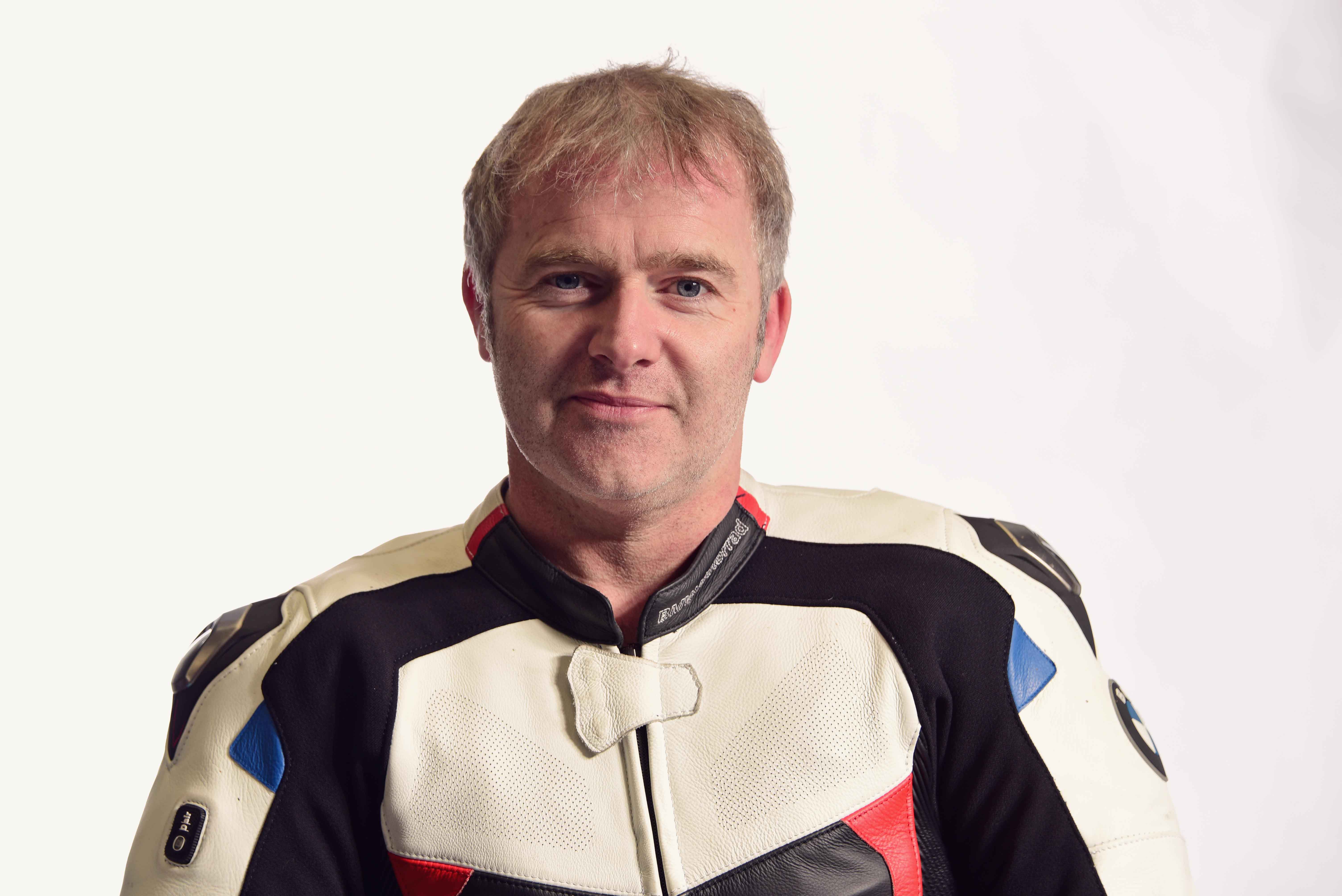 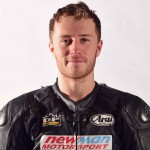 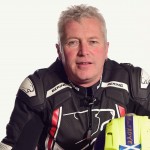 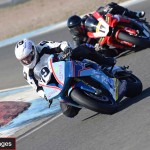 In the big class (Superbikes), it’s going to be an interesting weekend that is for sure and one which on paper should be absolutely amazing to watch. National Superstock 1000 competitors Lewis Rollo and Chrissy Rouse make the trip to Knockhill and should be considered distinct possibilities for the outright wins. Additionally, we’ll get to see multiple KMSC and Scottish Champion Paul McClung on a big bike for the first time. Right through the Superbike grid there are potential racer winners galore including Birnie, Sean Gilfillan, Matthew Paulo and Donald MacFadyen – still going strong after all these years. Additionally, Torquil Paterson will champion a Cupar Motorcycles MV Augusta this weekend – with the iconic brand making a return to the Superbike classes at Knockhill for the first time in almost a decade.

If that’s not enough to get you hot-footing it to the Knockhill website to pre-book your tickets for the weekend, what about this?

In the Formula 600 series sponsored by Bitwise an incredible 30 riders have already registered for the weekend’s races. The aforementioned Birnie and Duncan will face off against the likes of Ewan Gray (KMSC runner up for 2016), Jason Vernon, William Monie and two riders making the step up from Pre-Injection 600 – Patrick Forman and Steven Haddow.

In the Lightweight class sponsored by Shirlaw’s, young Lewis Paterson will race on the same programme as Dad Torquil (Superbikes) and brother Owen (F125) – who also becomes the KMSC’s youngest member at aged just 12 years. Racing is a real family affair for the Paterson’s and Lewis in particular will be looking to improve on last year which saw him take a race win and 3 other podiums during a successful appearance in the KTM British Junior Cup at Knockhill – part of the MCE British Superbike Championship support classes. Lewis already has a couple of podiums in this class already in 2017 after the opening rounds of the Scottish at East Fortune on 8/9 April. That said, he knows he’ll have a fight on his hands at Knockhill with Gillian McGaw continuing to make progress and Scott Campbell (current Scottish Championship leader) also making the trip to Knockhill from his home in Newcastle.

A few testing images from earlier in the season, however, this weekend the real action starts with racing both days from lunchtime on Sat and early-doors on Sunday. 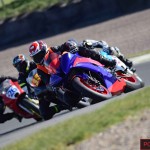 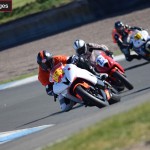 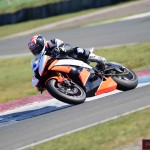 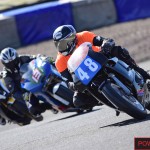 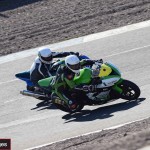 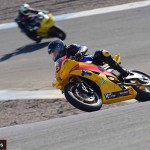 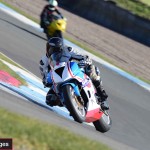 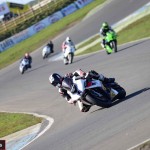 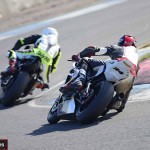 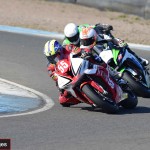 With 2016 Champion Rishon Hickey off to pastures new from the F125 class sponsored by Skinner Motorcycles, runner up from last year James McLaren will have his sights set firmly on that Championship title for 2017. However, there are a gaggle of youngsters looking to make the next step after a couple of years in this class. Joel Bavidge, Jack Hart Mia and Kierin Kellas to name a few, will be looking to use previous F125 experience to rocket them up the ranks and on to the podium for 2017.

This weekend, we’ll also see a healthy entry of Classic bikes with ten bikes confirmed for the weekend at the last count. Knockhill regulars Jimmy Shanks and Brian Alexander will no doubt feature heavily throughout the weekend.

Honestly, we can’t wait to get things kicked off on Saturday morning at 9.15am for morning warm up before we head to qualifying and racing action after the lunch break. Sunday will see morning warm up at 8.30am and then we go straight into a 20-race schedule that should be completed around 5pm. Both days are full of entertainment and with the weather forecast positive (dry) for both days, make sure you get along to see us kick of the 2017 bike racing season in style.

Tickets can be booked online via the Knockhill webpage (all subject to advanced booking discounts until midnight on Saturday 22nd April). Alternatively, tickets will be a available on the gate both days.

Our on the day pricing is as follows: