We are thrilled that Paul Swift, one of the best stunt drivers in the world will be performing his amazing car control stunts at the Scottish Ford Live on Sunday 21st May – sponsored by Elite Automotive 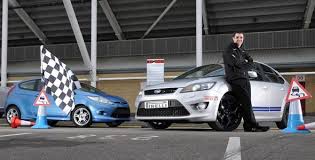 Paul made an early appearance at Knockhill in the early Nineties as a nine year old, in a junior car called “A Swift Half” when his father Russ performed at the TruckFest and Motor Show events, but now Paul has followed in his fathers wheel tracks and is a leading in the world. 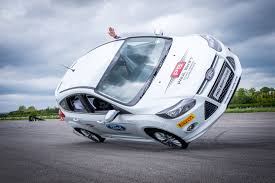 Tickets are on sale now for spectators, or if you want to show your Ford, why not join the 400 cars that will be on show in what is the 3rd biggest Ford event in the UK this year.