Admittedly, John Cleland and his Vectra have been toiling for the last few months. Indeed, the double BTCC Champion even missed the start of this year’s HSCC Super Turing Car Championship with engine-trouble, despite a winter rebuild and endless hours in the garage and on the web scouring the globe for parts for his 2007 built Vauxhall Vectra. 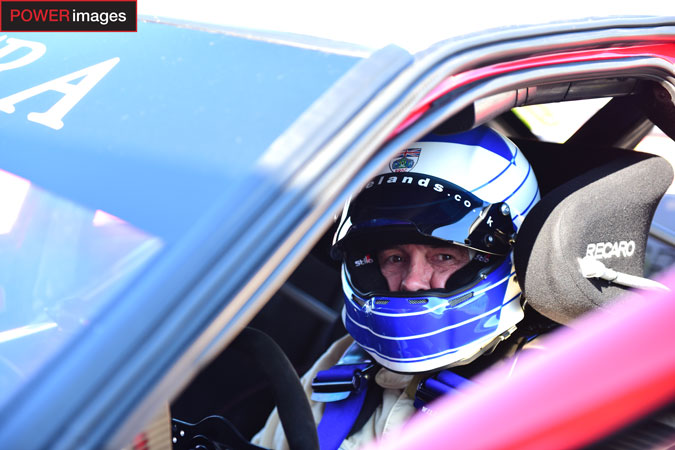 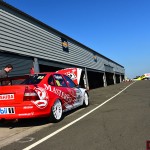 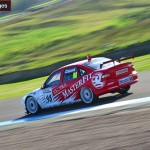 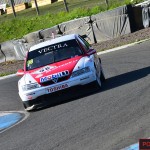 However, John joined us here at Knockhill with sons Jamie and Nicky to run the car in earnest before the Super Touring Festival races this weekend (3/4 June). The car ran faultlessly throughout his 1 long track session that also saw Finlay Crocker run in a 1993 Vauxhall Cavalier – which he will now race at the event as well. A great additional entry to an already impressive lineup that will see some of the most iconic Touring Cars and their liveries race at top speed on the twists and dips of Knockhill almost two decades after the series’ demise in the early 2000s.

It will be great to see these cars back on track this weekend and we’re very confident Cleland will be at the forefront of the drama and excitement. He also seems to be looking forward to this one as Duncan Vincent found out when he interviewed him during this latest test session.

Asked why fans should attend this weekend’s event, Cleland said:

“Just come and see a great event, these cars sound glorious; they are not turbos, they’re not wimpy things; they are really induction sounding and when they get angry they are fabulous cars to watch.”

You can pre-book tickets for the via the Knockhill website up until midnight on Friday for Saturday’s activities and midnight on Saturday for the full-on raceday that will take place on Sunday 4th June. Alternatively, tickets will be available on the gate throughout the weekend, simply arrive and pay the gate staff to get admission to what will be a thrilling festival of car racing… guaranteed.