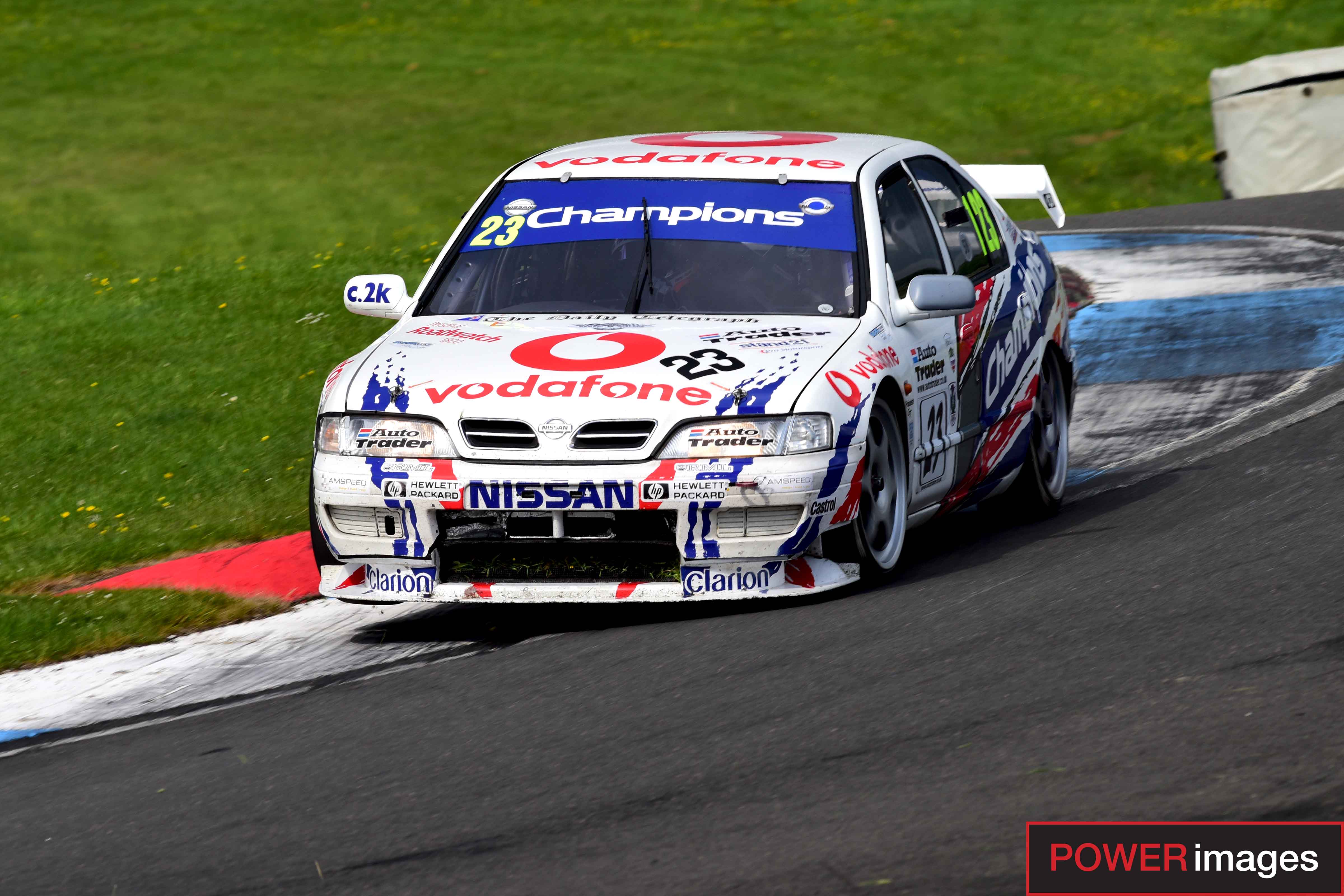 The race started with Whyte on pole after securing qualifying with a 54.027 second lap ahead of James Dodd and Palmer. And, during the opening stages it looked as though Whyte would march on to take a comfortable victory. However, with inclement weather just before the race start, Whyte made a slight change to the setup of his car, which took its toll mid-way through the race. 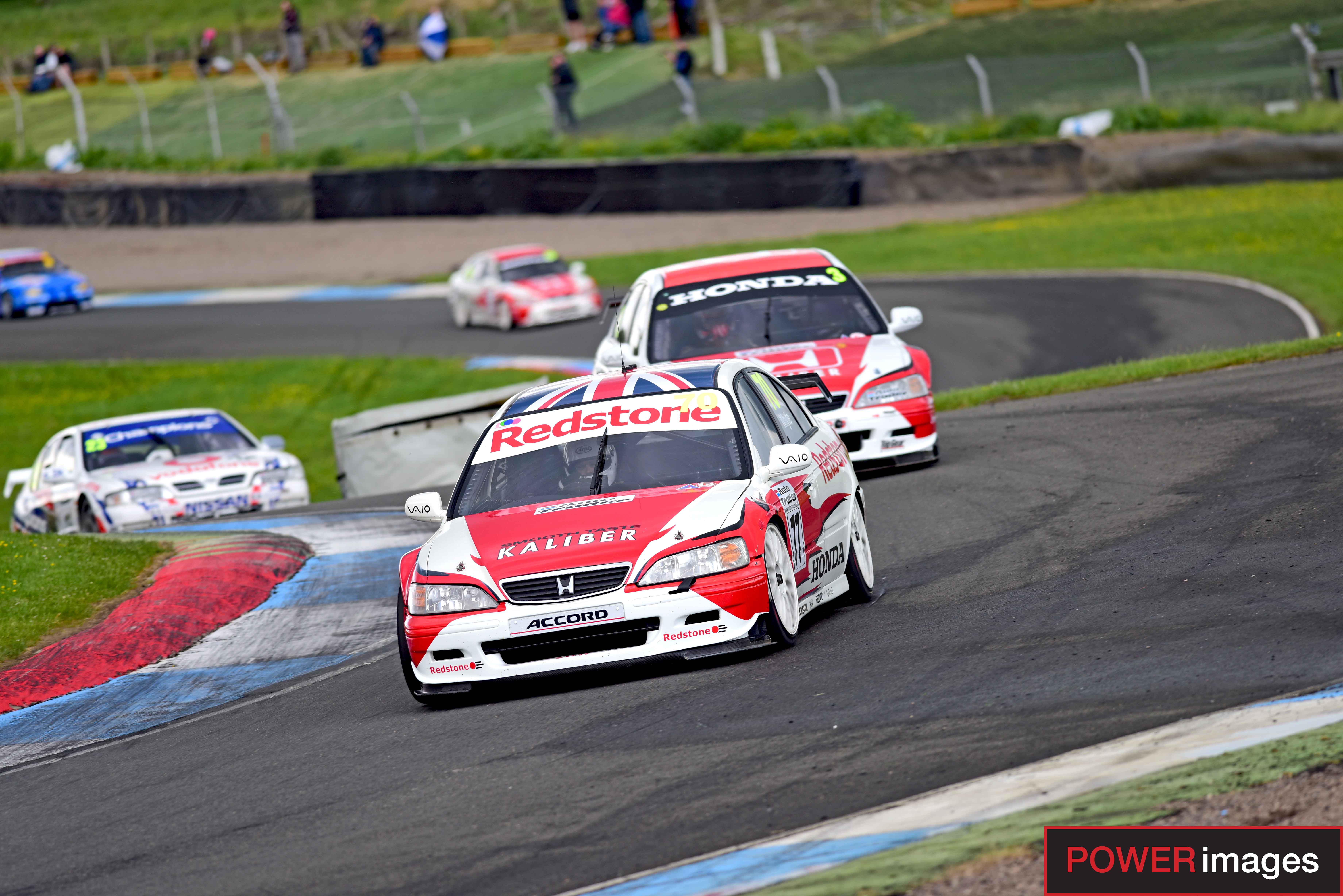 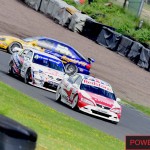 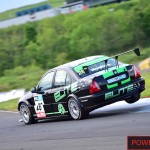 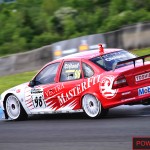 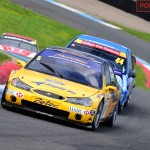 First, Palmer reeled in James Dodd and squeezed past the man in the 1999 Honda Accord, before slowly reeling in Whyte to finally get past at the hairpin despite a small collision on the exit of the corner. From there Palmer streaked away to record the win.

Here’s a few highlights from today.

Join us tomorrow for race 2 and a full supporting SMRC program. Pre-book tickets until midnight tonight or simply purchase at the gate tomorrow. See you then!