This weekend sees the Super Lap Scotland Championship powered by Rockstar Energy Drink series head into its 5th and 6th rounds of the season. It’s been a highly competitive year so far which has seen a number of winners throughout the seven championship classes. 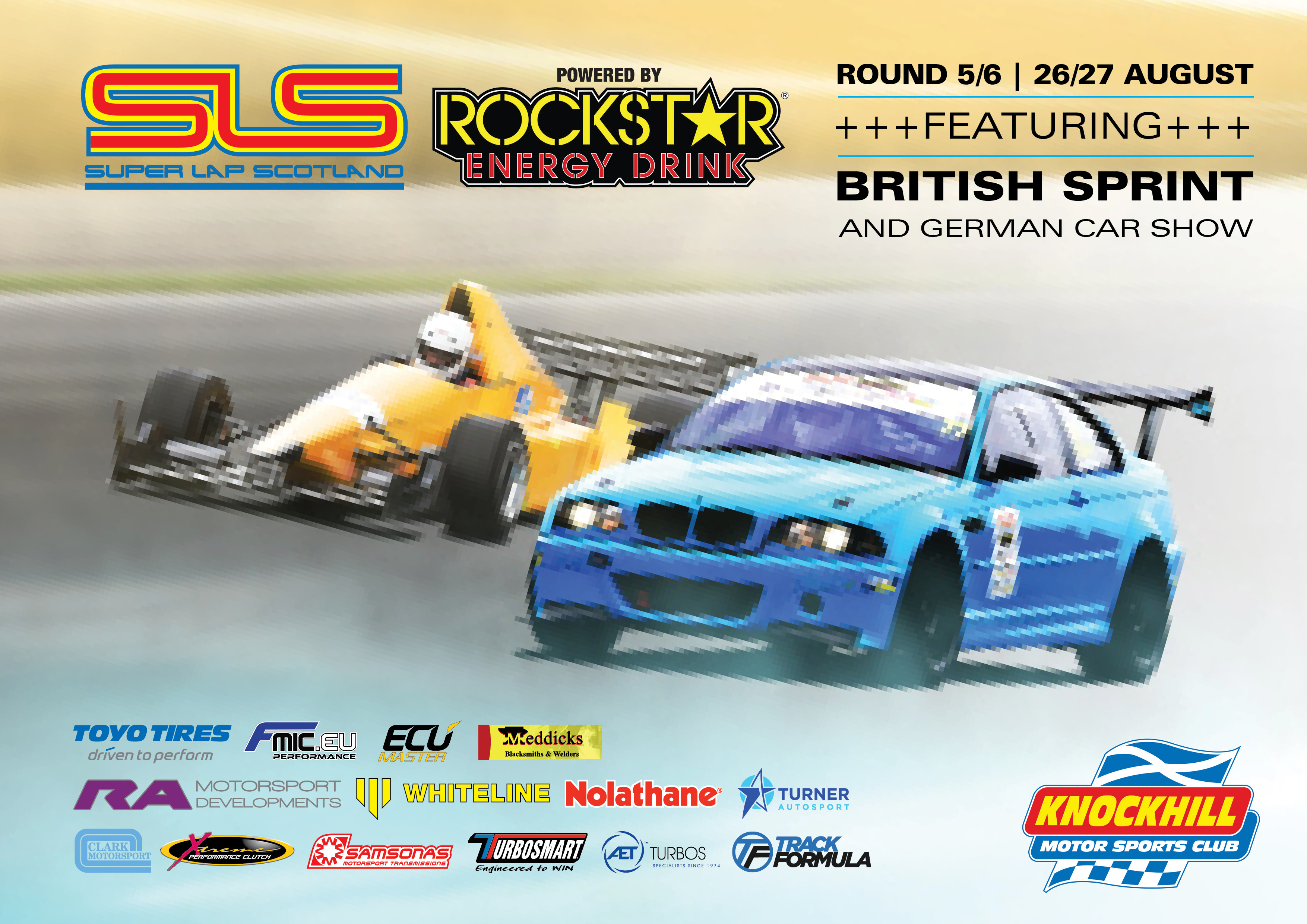 Heading into the latest installment of SLS action this weekend there are a few notable entries to talk about. Newcomer to the series, but not to time trial type activity, is Colin Linklater in his 900+hp Subaru Impreza nicknamed The Hebridean. Colin’s car will join the fray in the Pro class this weekend, whist SLS regular Andrew Barbour returns to the Championship in his Mitsubishi Evo (Guest class). Lewis Skene returns to action in Class E behind the wheel of his Renault Megane – this will be Lewis’ first outing since 2016. Jason Ogg returns to competitive action with his latest project car – a Honda Civic Type R that will also run in Class E. 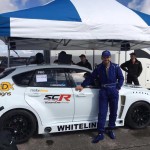 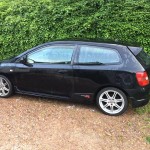 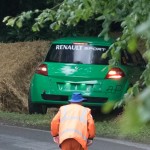 We’ll also have a second competitor making his was from the Shetlands as Michael Anderson debuts his Ford Puma at Knockhill this weekend. Whilst, we’ll see first time appearances from SLS sponsor Brian Meddicks (Subaru Impreza – Pro), Andy Clotworthy (Subaru Impreza – B), Kevin Strachan (Renault Clio – F) and Alastair Baptie (Seat Leon). And finally, Ali Mowat will finally get to run the Volkswagen Golf Mk1 that he’s been re-developing for the past couple of years this weekend when he makes a highly-anticipated debut in Class A – the car boasts some impressive stats and we’re all eager to see how Ali fairs at SLS this weekend. 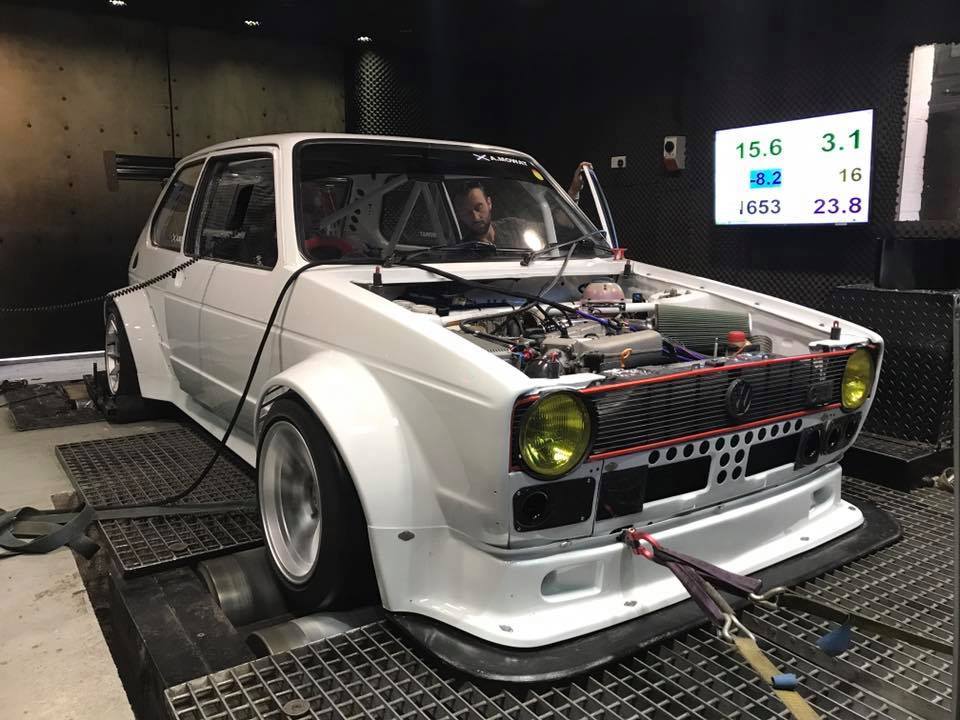 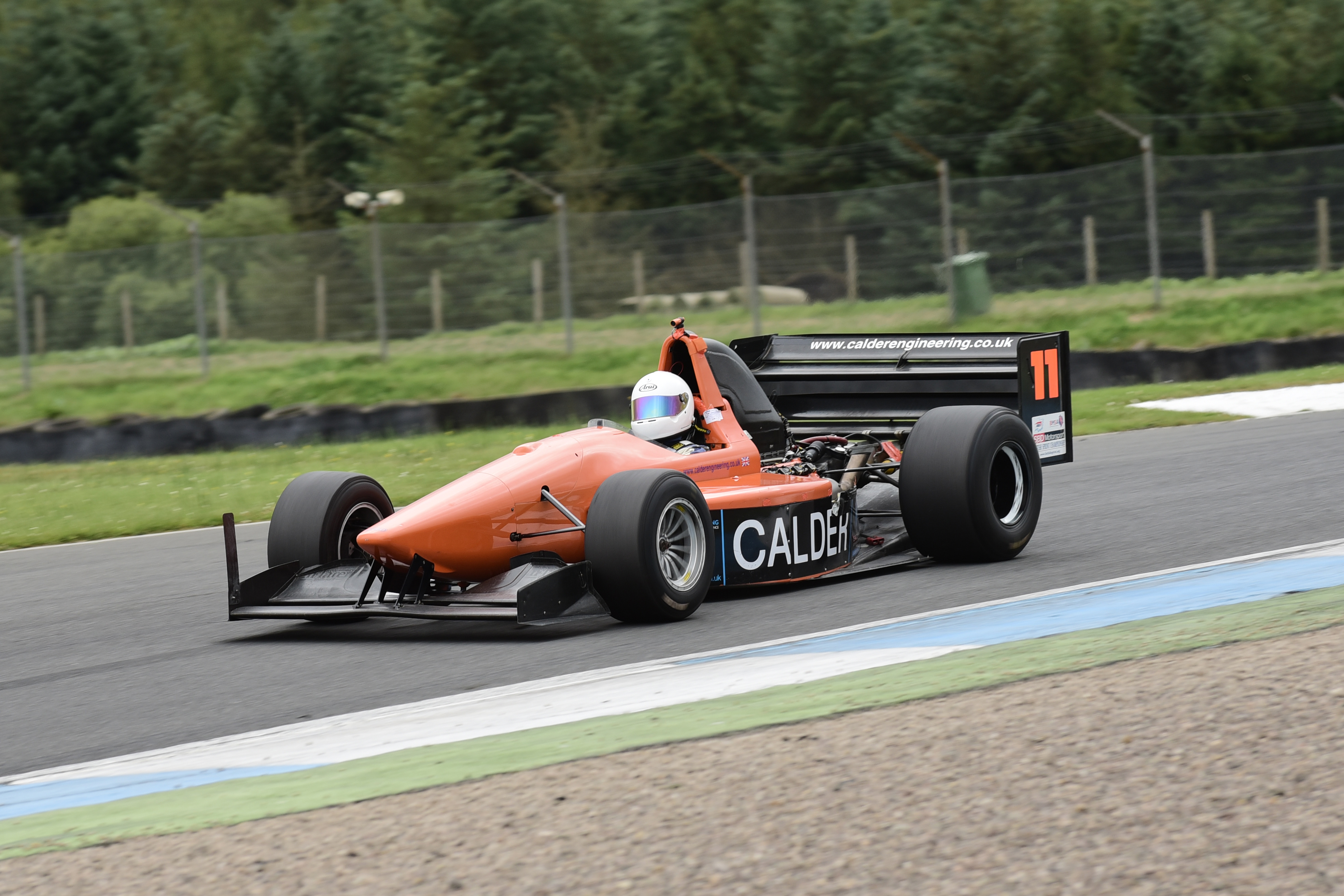 Lining up in the field are three Scots, with Colin and Heather Calder lining up alongside Blairdrummond’s Stuart Robb – who has already had some track-time at Knockhill this year, demonstrating his Pilbeam Judd at our World of Supercars event back in July. Whether that will give him an advantage over the rest of the field come the weekend remains to be seen. However, with Goulds, Jedis, Lolas and Plibeams the order of the day – the action will be super-fast and super noisy. So, if you like F1 style cars with high powered engines being driven flat-out competitively on track, you need to head to Fife this weekend. 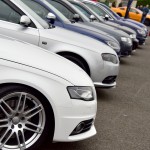 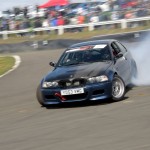 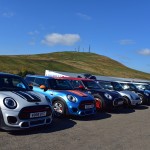 Sunday will also see us host a German themed car show, with up to 100 individual owners and clubs all set to converge on Knockhill for a day of show ‘n’ shine competition. Additionally, on track, we’ll have some German themed drag and drift entertainment during the lunch break. 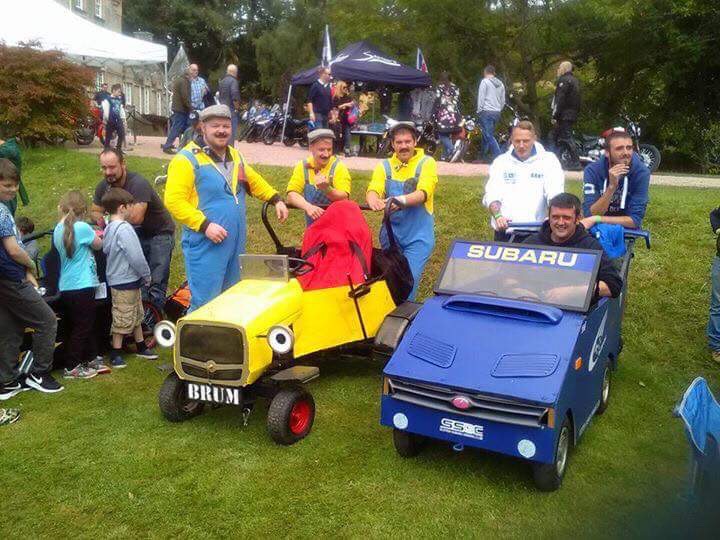 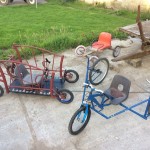 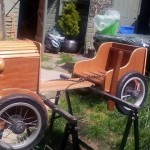 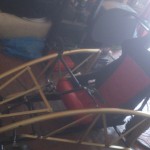 And, speaking of entertainment, we’ll also be hosting our first ever Bogie Race (Sunday). That’s right, remember those things that you and your mates used to build when you were kids – using scrap bits of wood and pram wheels to create a vessel that you rolled down the biggest hill you could find – and pretty much ended with a broken limb for you or one of your mates. Well, they are making a return – we’ll have 50 of them competing this weekend at Knockhill on our Hillside Rally Stage. They’ll start at the top and work their way to the bottom of a hay bale track and the one that completes the descent in the fastest time wins. Heats will start at around 10am with the final run-offs taking place between 3-4pm. It should be a great spectacle, we’ve even hired in extra medical cover just in case. Entries are closed for this event – but all going well, it won’t be the last. So, get those thinking caps on as to how you can create a bogie to race at Knockhill.

Tickets for the event can be pre-booked online up to midnight the evening before teach event day – subject to collection at the track and subject to advanced booking rates. Alternatively, tickets will be available throughout the day.

Hope to see you here for another fun-filled and highly amusing weekend of racing and laughter at Knockhill Racing Circuit.