Well, that brings the KMSC Bike Racing Championships to a close for 2017. A spectacular weekend of racing that saw thrills and spills aplenty; and, some dramatic conclusions to some of the title battles – with a few of them going down to the very last race of the season. 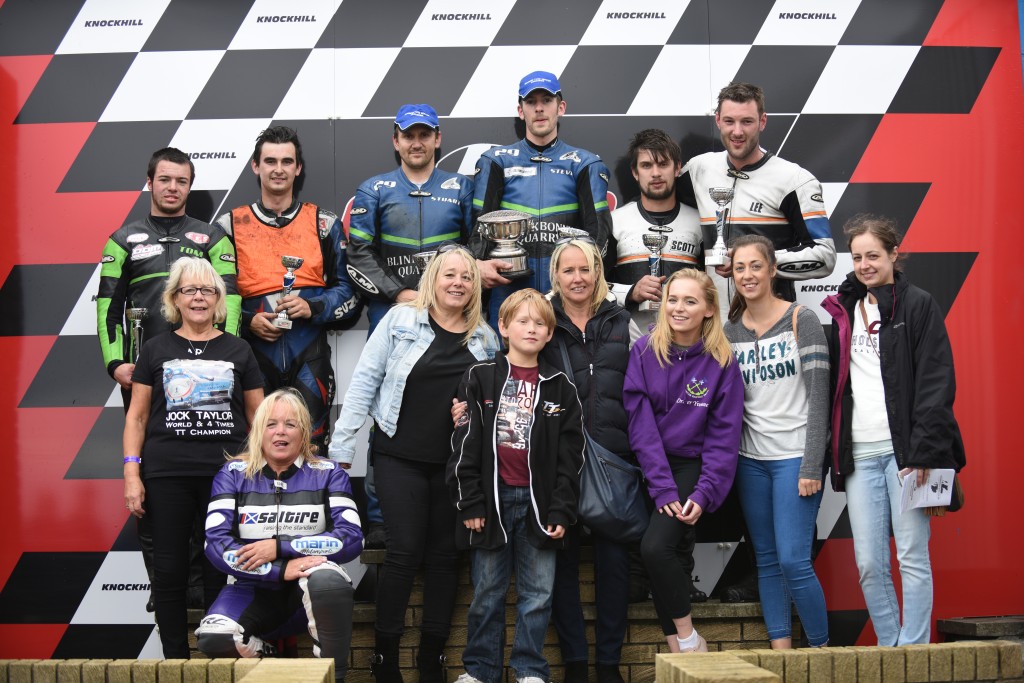 Congratulations to all the winners:

Here’s some highlights from a pulsating end of season event at Knockhill:

It’s been another terrific year for the Knockhill Motor Sports Club and we couldn’t do it without the support of our kind sponsors – BitWise, Motorrad Central Scotland, Scotwaste, Cupar Motorcycles, Shirlaws Motorcycles, Skinner Motorcycles and John Young Signs. That sentiment must also be echoed to the people who make these events happen – the marshals, officials, medics and of course our own staff. Additionally, we’d like to thank all the riders for their participation throughout the 2017 season – you’ve certainly put on a show for all those bike racing fans this season.