Following on from the announcement that there will be a new TCR UK racing series for 2018; Knockhill are delighted to announce that the series will be venturing North on the weekend of 12/13 May. 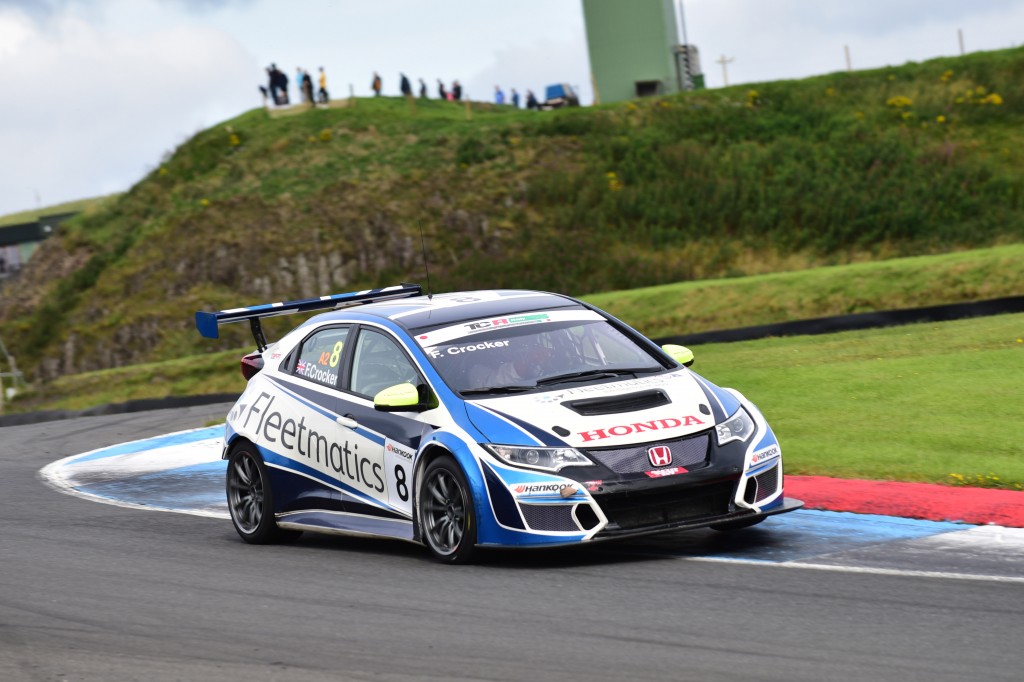 Scottish fans will have already seen a number of TCR cars in full flight around the twists and dips of Knockhill, courtesy of Finlay Crocker and Andrew Morrison at our Scottish Motor Racing Club events. The TCR UK series will visit seven of the UK’s most iconic circuits and early interest in the series has prompted the promoters to announce that there will be no ceiling limit to the number of entries given the amount of interest so far. 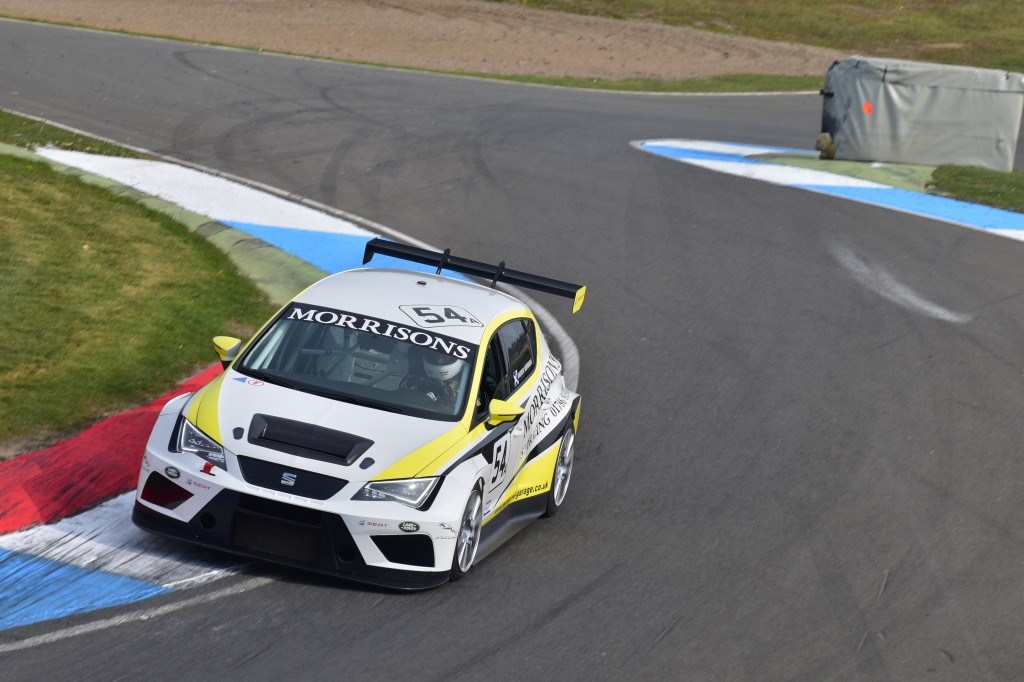 The TCR UK series will follow the Sporting Regulations of the TCR International Series with racers, regardless of numbers, guaranteed qualifying and two sprint races. There may however be tweaks to the format as the series edges towards it’s UK debut on 31 March/1 April at the ‘Home of British Motorsport’ – Silverstone Circuit.

“We are delighted to be included within the provisional TCR championship announcement as it gives the championship exposure throughout the length and breadth of Britain. With the nature of the Knockhill Circuit, the racing is sure to be close, very spectacular and entertaining.”

Make sure you stay tuned to the Knoockhill website and social media channels for further announcements.