Knockhill Racing Circuit is all set for its biggest single venue rally in years as it plays host to Round 3 of the Motorsport News Circuit Rally Championship on Sunday 3rd December – sponsored by Beatson’s Building Supplies. 60 top line crews from all over the UK will be competing on over 35 miles of challenging rally stages, all based at Knockhill by Dunfermline, Scotland’s National Motor Sport Centre. 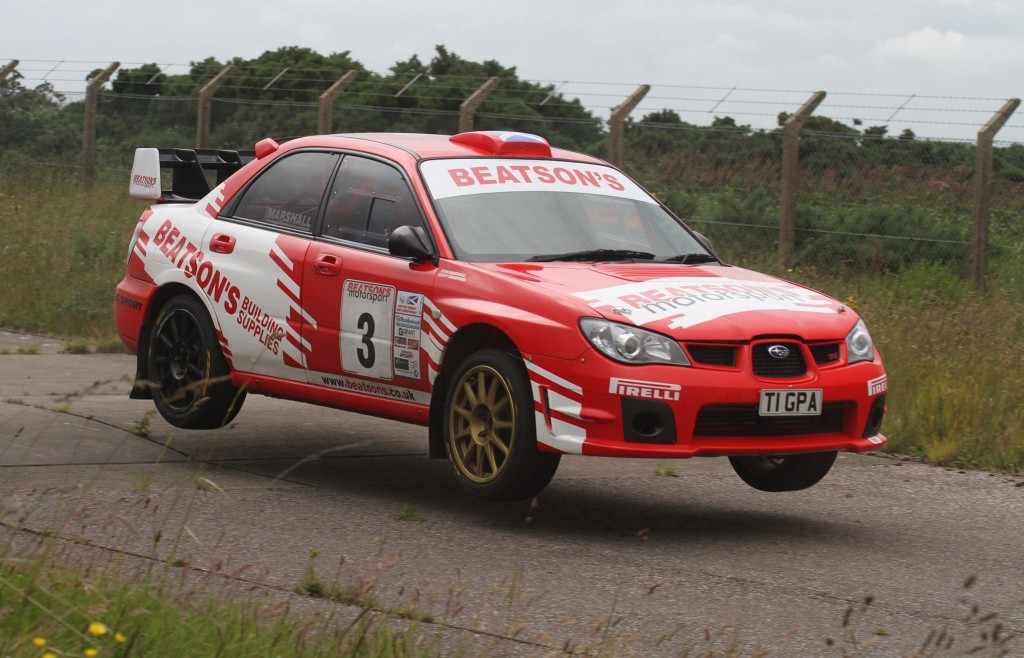 With the hosting of the event, Stuart Gray, Knockhill Director of Events said “The Beaston’s Building Supplies Knockhill Stages Rally will bring top crews, top teams and top rally action to adoring and knowledgeable Scottish rally fans for the first time in years. We are delighted to be joining this prestigious championship which visits the best race tracks in the UK and allows the fans to get up close to the action in the safe environment of a circuit venue. We are thrilled to have Beatson’s Building Supplies on board as our event day sponsor as they are already a high profile company within the Scottish rally scene”.

Ross Marshall, Director of Beatson’s Building Supplies said “The Motorsport News Rally Championship has become a high profile series  for all rally crews to try and win within the UK and it is great to see that a round in Scotland is happening this year. We have competed in a few rounds and there is now doubt it is a serious challenge for all the crews, and being based at tracks, it gives un-paralleled access for the public to see cars up close and also interact with the drivers and navigators as well. We are pleased to be on board for this event as it will be one of the biggest rally events in Scotland this year.” 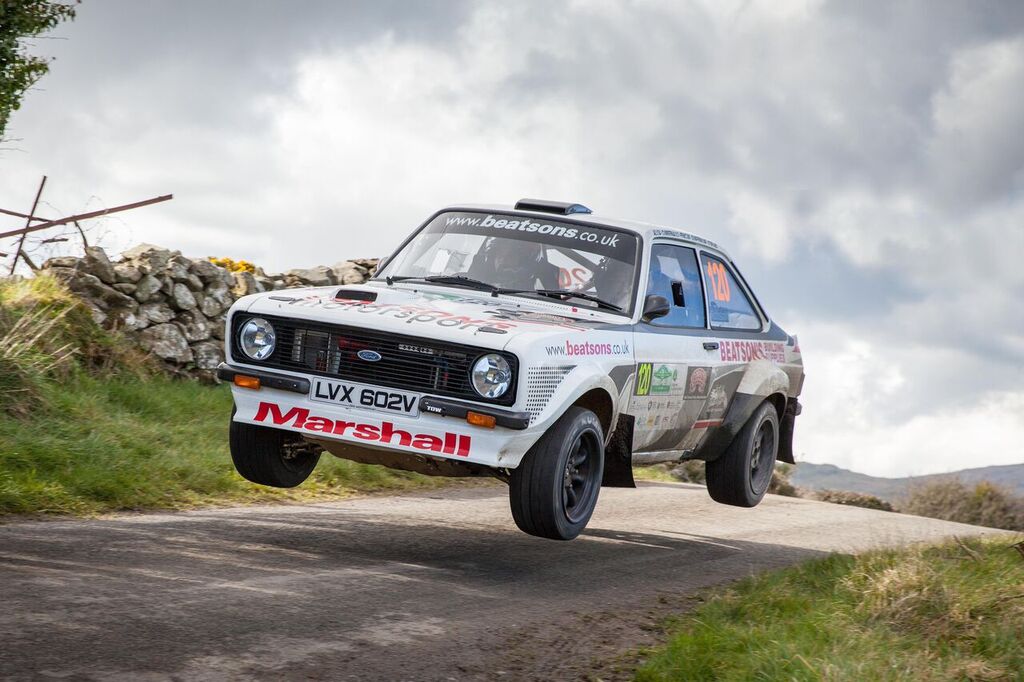 Teams will be arriving in Scotland on Saturday 2nd to get scrutineered and signed on for the main event on Sunday 3rd December. With the time of year it is fully expected that the last stages will be running in darkness which will add another level and drama to an already exciting format. The stages incorporate the full international race track linked to the Knockhill Rally Experience track and the venues perimetre roads which means organisers, the Dunfermline Car Club, can deliver 10 stages, with some that are over 5 miles long, all within the confines of Knockhill.

Entries are being taken by Dunfermline Car Club now and spectator tickets are on sale now via www.knockhill.com.