The series drew a sensational 46-car field to the Silverstone Classic in July and interest in the 2018 season is already building. The Silverstone Classic will once more be the focal point of the season as the cars race in front of a huge crowd at the world’s biggest classic racing festival. 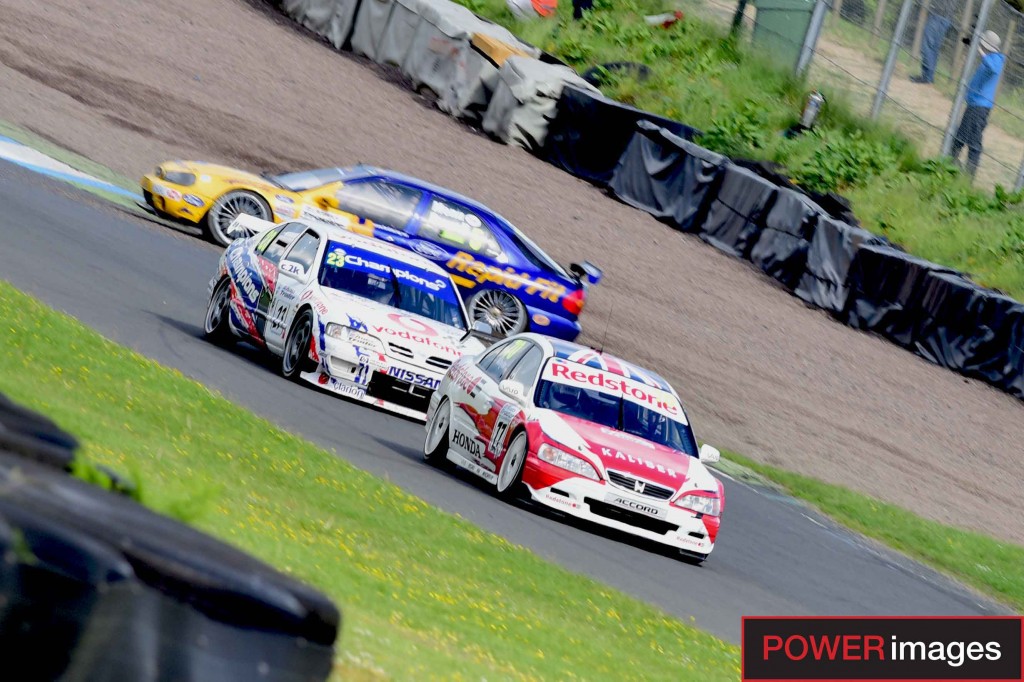 The season will open at the Donington Historic Festival in early May and take in dates at Thruxton, Brands Hatch GP and the Oulton Park Gold Cup as well as the Silverstone Classic before concluding at Knockhill in September. All the venues visited remain central to the modern day British Touring Car Championship.

The HSCC has recently taken over the race management and administration of the Super Touring Car Challenge while series founders, headed by Dave Jarman, focus on promotion of the series.

The full calendar is:

Grahame White, CEO of the HSCC, said: “This is an excellent calendar for the Super Touring Car Challenge. We hope to see healthy grids across all the dates and there is good interest in the new class for pre-2006 cars.”

For more details about the HSCC, please visit www.hscc.org.uk