British Touring Car Championship race winner Aiden Moffat will dovetail his campaign in the series with an attack on the new TCR UK championship.

Moffat, who races a Laser Tools Racing-branded Mercedes A-Class in the BTCC, will drive an Alfa Romeo Giulietta TCR in a two-car team alongside ex-BTCC racer Derek Palmer.

“I briefly tested the car Alfa Romeo in Italy some months ago and I’m happy that we will be running the Alfas — it really is a very good car,” said the 21-year-old Scot.”With my BTCC commitment, it looks like I am going to be racing most weekends this year!

“It’s exciting that I’ve been asked to take part in the very first TCR Championship in the UK and am confident that I can do really well for the team.” 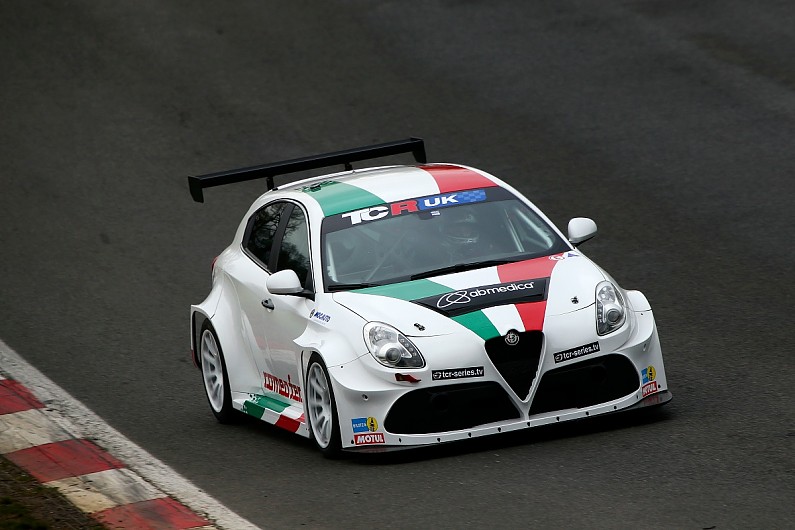 TCR UK is promoted by the British Racing & Sports Car Club, and will run a seven-round calendar this year, starting with an event at Silverstone this weekend (March 31-April 1).

The Silverstone round has attracted 13 entries so far with the second round at Knockhill on May 12th / 13th.