Rory will embark on his first full season in the series with the West Thurrock-based outfit and will partner series returnee Tom Boardman in the team’s second MG6 GT. The 31-year-old joins AmDtuning.comhaving made his debut in the series last season. 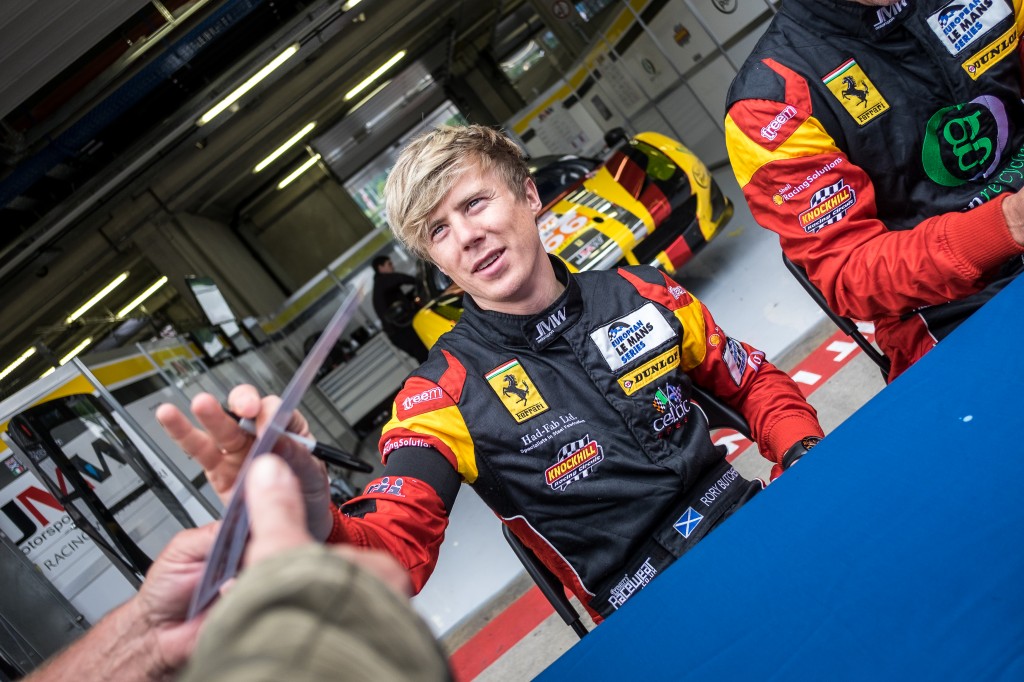 Having sampled the MG for the first time during a test at Snetterton, with a stint in the car of team-mate Boardman, Rory is set for further pre-season running in the coming weeks ahead of the opening rounds of the season at Brands Hatch on the weekend of 7/8 April. 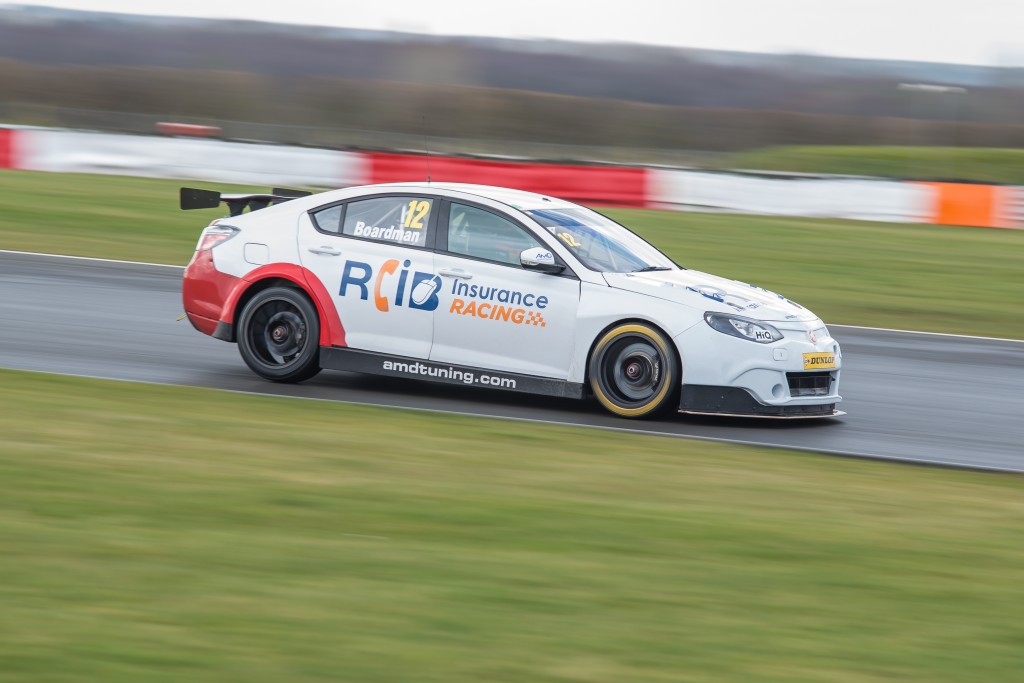 “My move into the BTCC last season was all a bit last minute and I was thrown in at the deep end for my debut on home soil at Knockhill, so I was determined to try and get a place on the grid this year to build on what I learned from the final four rounds of 2017 and to start building a long-term BTCC career.

“In January, it looked like it wasn’t going to be possible but then I spoke to Shaun about the MG and with a lot of effort from the team and the support from my sponsors – who were eager to join me in the BTCC – we’ve been able to pull together a deal – which I’m absolutely delighted about.

“The BTCC is such a strong series, particularly this season, that it’s hard to make too many predictions about what we can expect to achieve, but the team has shown what it can do in recent seasons and my goal is to regularly fight inside the points and push for some strong results as the season goes on.

“Twelve months ago, I didn’t imagine I would be racing in the BTCC but there is no better place for me to be in terms of profile. The series is the very pinnacle of British Motorsport and I’m really excited about the prospect of a full season on track with AmD in 2018.” 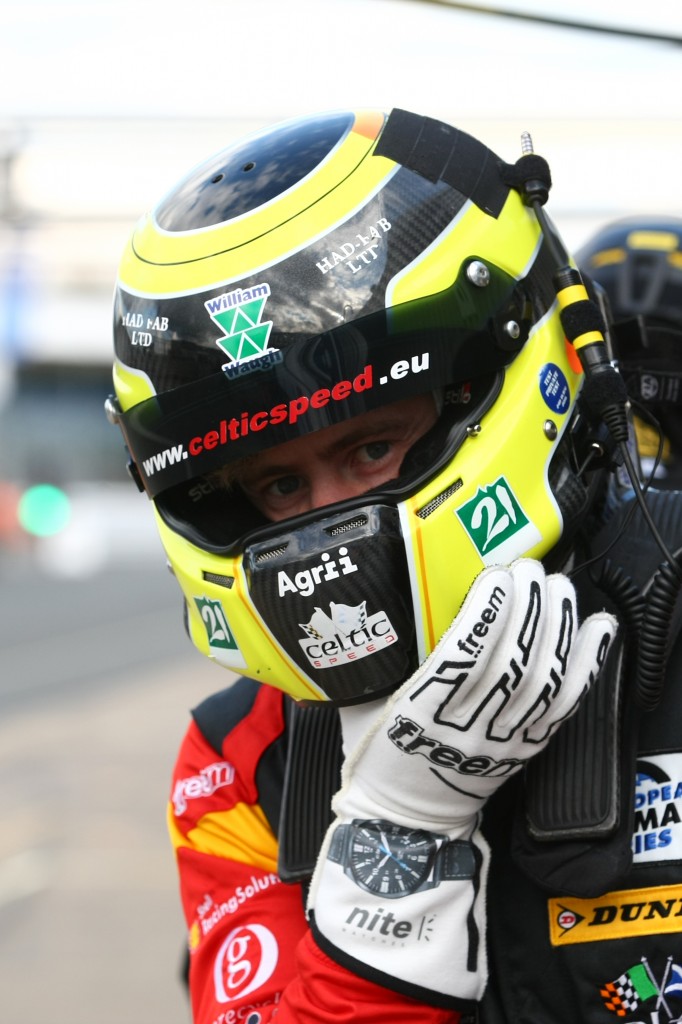