It’s a new season for Super Lap Scotland powered by Rockstar Energy Drink, kicking off this weekend with round one of our six round series for 2018. As with most years, there has been a raft of changes over the winter and we now look forward to welcoming some old and new faces to Knockhill this Sunday (22 April).

The Knockhill Motor Sports Club has always believed SLS to be a great stepping-stone into the world of racing. And, we’re delighted to see a number of members now making that very transition – although we are sad to see them go, it’s great to see the progression that can be made via Super Lap Scotland.

Whilst Lowell Forsyth, raced the very car he used in SLS last year in the SMRC Scottish Saloons and Sports Car races at the same meeting. And, David Long (Caterham), Adam Kindness (Subaru) and Fiona Kindness (Subaru) will actually be competing in both SLS and SMRC (Scottish Mini Cooper Cup) this year. 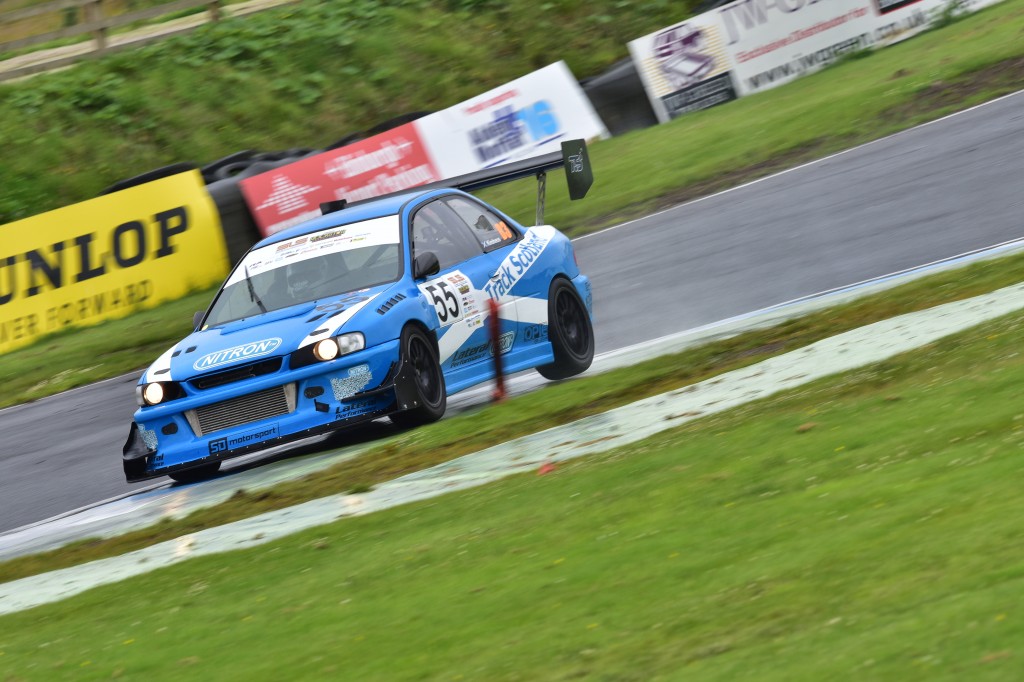 Moving further afield, SLS Class D Champion from 2017, Ian Bonthrone will be teaming up with 2017 Scottish Mini Cooper Cup Champion Mark Geraghty for a spot of Mini racing in the 750MC – Club Enduro Championship racing at the likes of Silverstone, Oulton and Spa Francorchamps.

It’s a great to be welcoming no less than 18 new drivers to the SLS family for 2018 – joining a variety of classes in a variety of cars. Heading the newcomer list is arguably one of the most experienced competitors we’ve seen in SLS. BTCC fans will recognise the name Kieran Gallagher. The Glasgow racer enjoyed two spells within the BTCC in 2013 and 2015 with Team Hard. Kieran also comes with Volkswagen Cup and Scottish Legends race experience as well. He’ll join the highly competitive Class C that features the likes of Chris Cherry (an SLS event winner), Blair McConachie (SLS Champion) and David Rybowski – this class will certainly be one to watch in 2018. 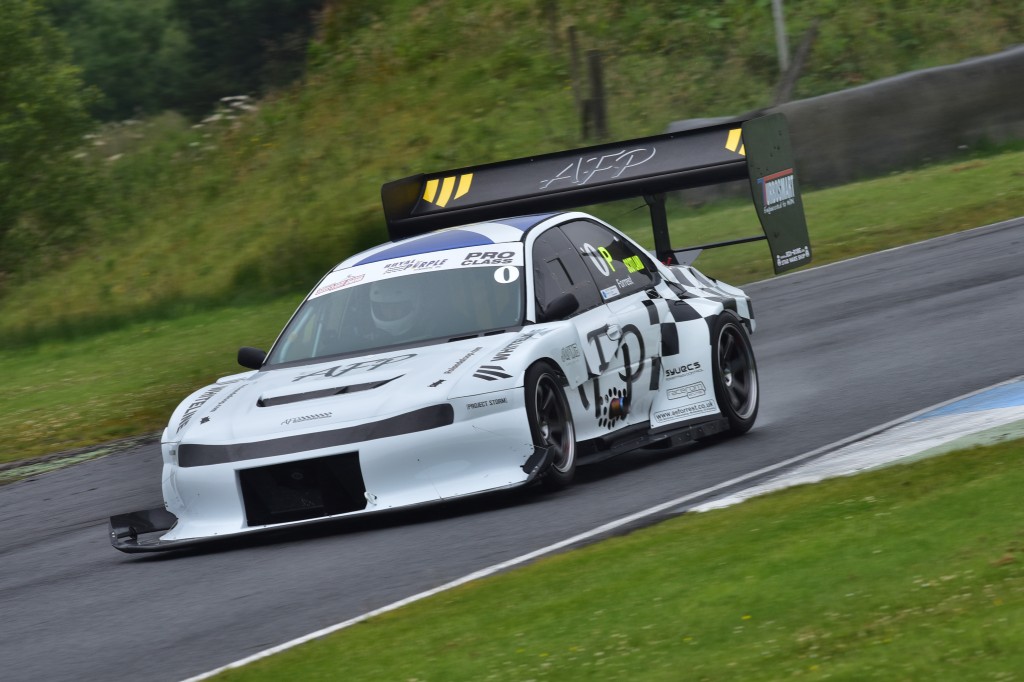 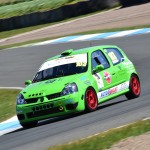 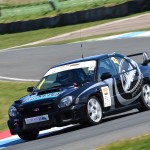 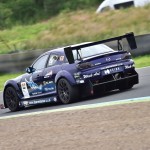 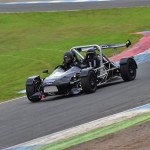 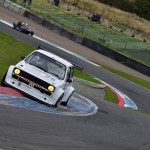 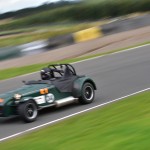 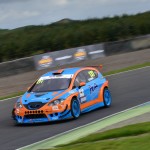 Andy Forrest also returns for 2018, but not in the incredible ‘Stormtrooper’ Subaru; he’ll instead move into to Class A following some winter aero upgrades to his Westfield Sports Car. Andy becomes one of eight drivers competing in hand-build sports cars this year ranging from Westfields, Caterhams and Riots.

Returning Class F Champion, Neil Methven has had a change of vehicle for 2018. He’ll be competing this year behind the wheel of Mini Cooper instead of his trusty Renault Clio. Neil will also be taking part in the newly launched Rockstar Energy Chase Series – SLS’s new car racing format – with the aim of building experience and race-craft ahead of a Scottish Championship Car Racing challenge in 2019.

This weekend will see the first of four Rockstar Energy Chase Series races and is open to any competing SLS driver in 2018. We believe the new race series will offer an ideal opportunity for those competitors looking to progress into racing, an avenue to further enhance their race experience – without having to switch to another race series entirely. Plus, the unique race aggregate time format will level the playing field between all the SLS classes (Pro to F), thereby allowing any competitor the chance to win the Rockstar Energy Chase Series Trophy for 2018. Further announcements about the series will be made shortly.

Aside from the SLS action on track this weekend, Sunday 22nd April will also see us host our first revamped car show of the year – Super Clean Scotland. Expectations are high heading into the new season with more prizes, interaction and goodies up for grabs for all competing Show ‘n’ Shine competitors. Interested in showing your club or car this weekend – contact David at Knockhill on 01383 723337.

Elsewhere, we’ll have public trackday session for those enthusiastic owners who want to tackle the unique challenges of the Knockhill track in their own vehicles. We’ll have one group (25 drivers) running in six 10 minutes sessions over the course of the day. Spaces are limited for this session so per-booking is advised. 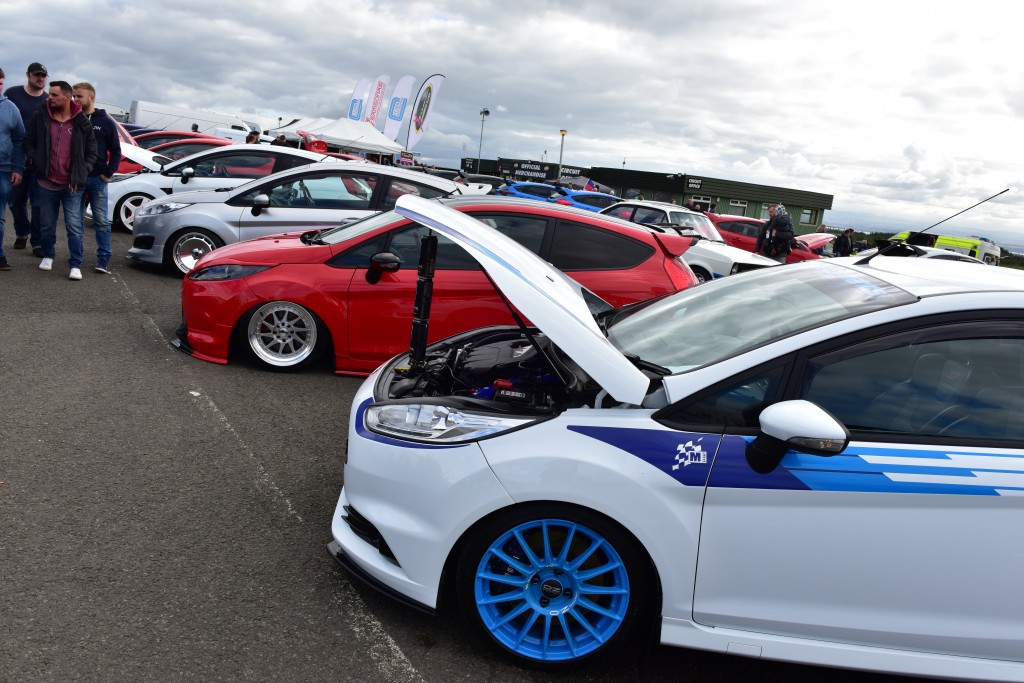 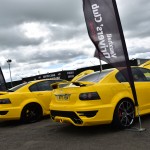 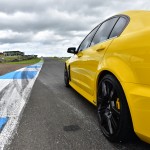 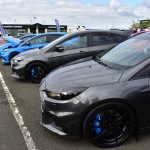 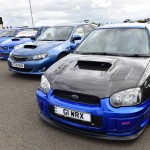 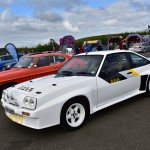 As with 2017, the Clio Sport Owners Club will once again join the fray at SLS events. They’ll have a trackday session (similar to the public one) but exclusively for their club members. If you fancy doing something similar with your Club at one of our events or track nights, contact the team at Knockhill for further info.

Tickets for the event are on sale now. Pre-booking either by phone or online before midnight on Saturday will get you them at the advanced discounted rate. Alternatively, tickets will be available on the gate during Sunday’s event (subject to on the day pricing). It promises to be another barnstorming event and we sincerely hope you can join us.