A few highlights from today’s opening KMSC and Scottish Championship races of the season. A bumper entry for bike racing at Knockhill saw the action play out on the newly resurfaced track with lap times across the board seeing marked improvements. This bodes well as we move into the summer months that will potentially see a windfall of new track records set not only on the Scottish front but at national level too when the Bennetts BSB roll in this July.

With three other weekend bike meets and a return to endurance racing around Knockhill, there is still plenty of action to come from the 2018 season for bike lovers. Here’s a sample of what’s on show at our regular KMSC race dates.

Tickets for all events are online, and hopefully we’ll see you at one of the following dates: 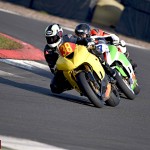 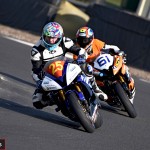 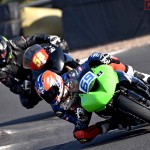 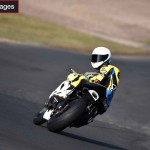 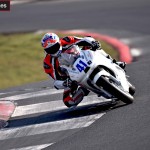 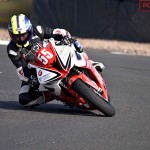 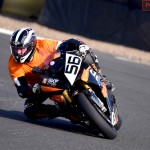 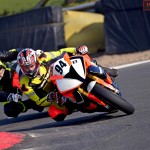 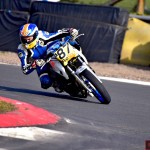 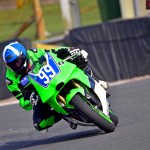 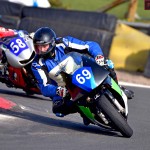 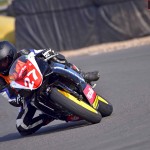 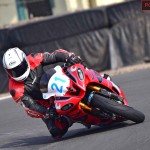 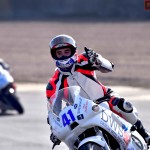 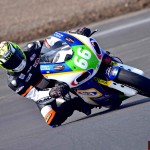 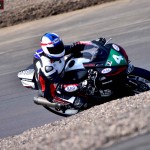 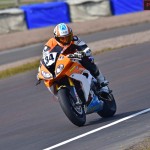 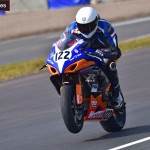 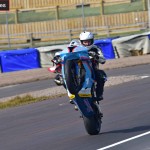 Thanks to all the competitors in all the each classes and thanks to all those behind the scene for another terrific KMSC meeting.