Super Lap Scotland powered by Rockstar Energy Drink are delighted to announce a brand new racing format for SLS competitors for 2018. As well as competing in regular SLS time-trial competition, competitors can also take their first steps into the world of motor racing on the same day, with the all-new Rockstar Energy Chase Series competition. 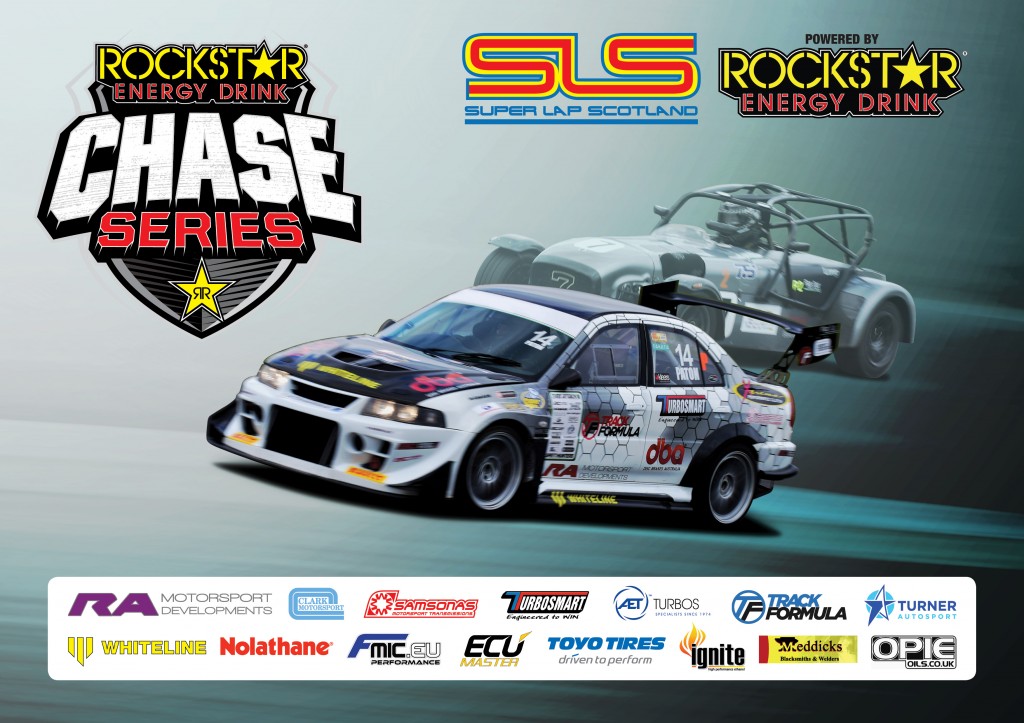 “We are really excited to be introducing an all-new race series in conjunction with Super Lap Scotland. The new Rockstar Energy Chase Series allows drivers to compete against SLS rivals they know and trust, all within their existing class structures. For many, the Rockstar Energy Chase Series will be their first foray into full-on motor racing and it is hoped that the series will become an ideal environment to gather experience and race-craft in familiar surroundings, before venturing onto the wider world of competitive motorsports.”

As well as racing head-to-head to the finish line for a traditional 1-2-3 podium, the Rockstar Energy Chase Series will use a unique aggregate race time for each class (Pro to F), with the overall winner being the driver who is closest to or furthest ahead of their pre-calculated class aggregate race time.

The race time aggregate format levels the playing field allowing each and every driver, regardless of class, the chance to win the Rockstar Energy Chase Series Trophy.

“Rockstar Energy Drink are delighted to further extend our association with Super Lap Scotland by supporting this new race series. The SLS paddock continues to grow year-on-year and the introduction of this exciting new format will continue to draw newcomers into the world of competitive motorsport. We have had a long-standing affinity with the fast moving world of motorsport and this latest announcement further enhances that relationship.” 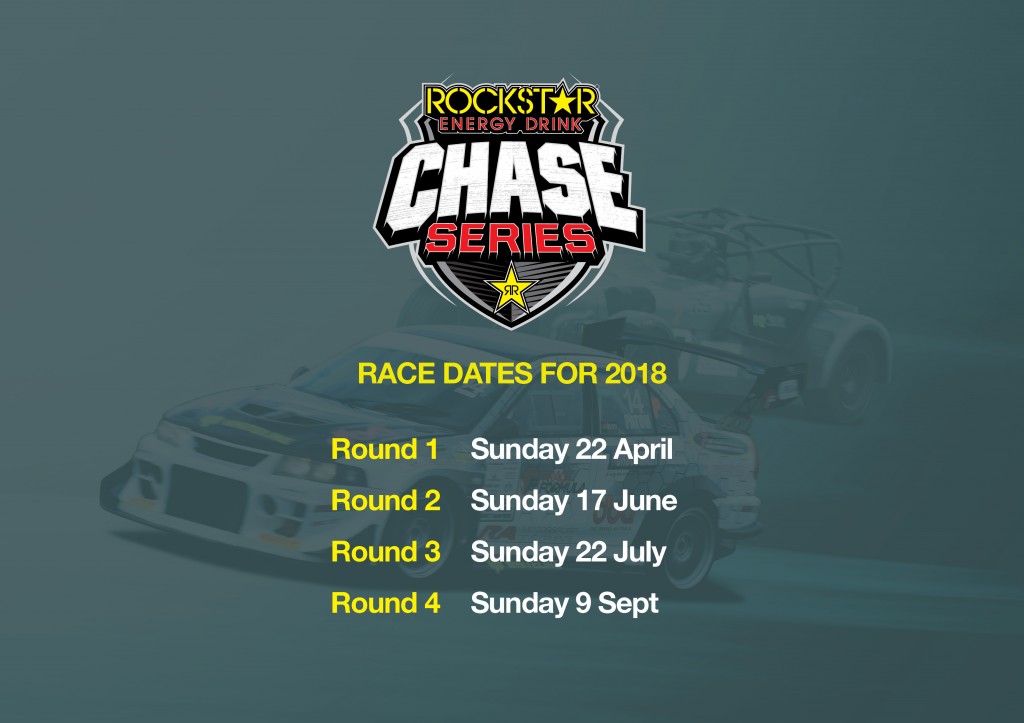 The four event series kicks off this weekend at Knockhill Racing Circuit on Sunday 22nd April. With a number of drivers already committed to the first round, we’re extremely excited to see how it all unfolds as the season progresses.

If you’d like to come and watch the first SLS event of the year and our first ever Rockstar Energy Chase Series race this Sunday (22nd April), tickets can be booked via the link below.