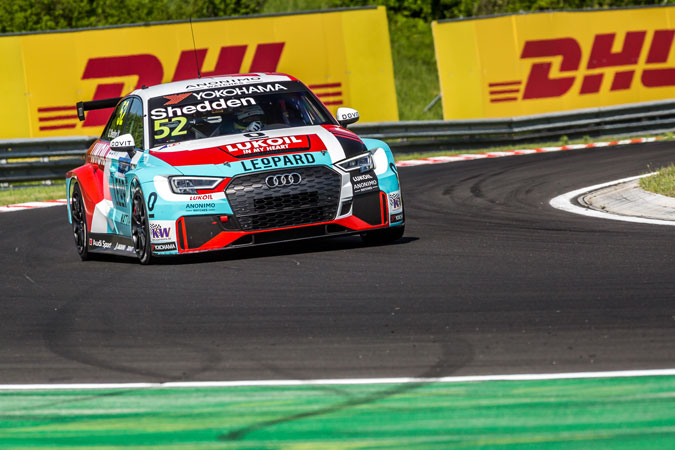 Gordon Shedden had a taxing second weekend in the FIA World Touring Car Cup at the Hungaroring, with the circuit not favouring the long wheelbase Audi RS 3 LMS, with all six drivers struggling to be in the points all weekend.

Shedden’s best result came in the final race of the weekend with 12th, making significant ground after having qualified 21st on the grid in the Audi Sport Leopard Lukoil Team Audi.

The team struggled all through Saturday with a braking issue which was a hangover from the last race in Morocco. Shedden and his Belgian team made good progress on Sunday, with the Scotsman again able to make his way forward on the grid, crossing the line 15th in Race 2.

“It’s been a difficult weekend, and we’ve just not been able to optimise the car here. I can take some solace in the fact that we’re not the only ones. It’s a bit of case of putting this one down to experience and moving on to the next one.

“The Nürburgring should suit our car much better, and we’re also due a change in the compensation weight which should see us now run at least 60kg lighter, which should put us right back in the mix.

“The Audi doesn’t seem to be too suited to the first two circuits on the calendar, but it’s been strong at the next few circuits in other TCR categories, so hopefully we’ll have some better results coming up.” 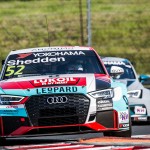 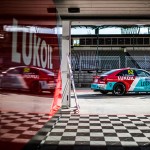 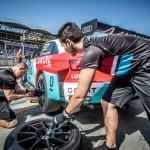 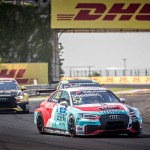 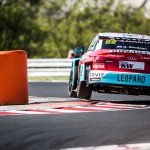 Next Round:
May 10-12 Nurburgring Nordschleife