Christian Szaruta heads to Knockhill alongside a staggering 113 Caterham drivers this weekend – racing across four different Championships – to tackle the unique twists and dips of Knockhill’s Reverse Circuit layout as part of the first-ever TCR UK Series event in Scotland.

As well as Christian’s favoured Santander Caterham Seven 310R Championship, Knockhill will play host to the following Caterham Championships on the same weekend:

Gordon Sawyer leads the 310R Championship heading into Knockhill and thinks the weekend will be a physical one inside his 1600cc powered Caterham 310R.

In all, Knockhill will welcome a staggering 193 drivers to the circuit for two days of BRSCC and TCR UK Series racing the likes of which will rival Knockhill’s BTCC events for action on track. 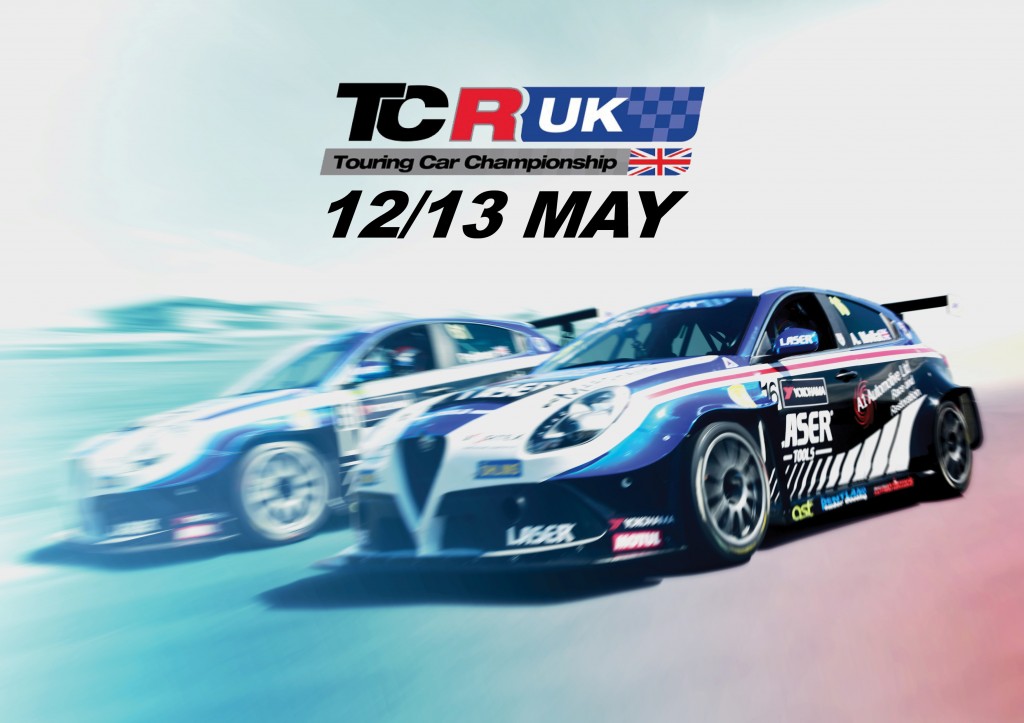 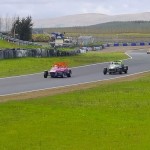 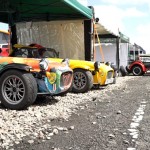 Christian and his colleagues have been out testing today ahead of two Santander Caterham Seven 310R races on 12/13 May. If you like single make racing then get along to KH this weekend… we’ve got plenty of action in store for race fans – alongside two headline TCR UK Series events on Sunday 13th May featuring FREE grid walks at the start of both races.

Free camping is also available all weekend – so if you fancy making a weekend of it then book your camping pass and tickets online via the Knockhill website. Advanced ticket discounts are available online and tickets will also be available at the gate on the day.

Look forward to seeing you here.