The action got underway for the second TCR UK Championship race of the day and it was immediately bad news for Laser Tools Racing’s Aiden Moffat. A broken driveshaft – similar to the issue that caused him to retire from race one – meant the young Scot would have to sit out the remaining race of the day, compounding a rather unlucky weekend for the Alfa Romeo Giulietta driver. 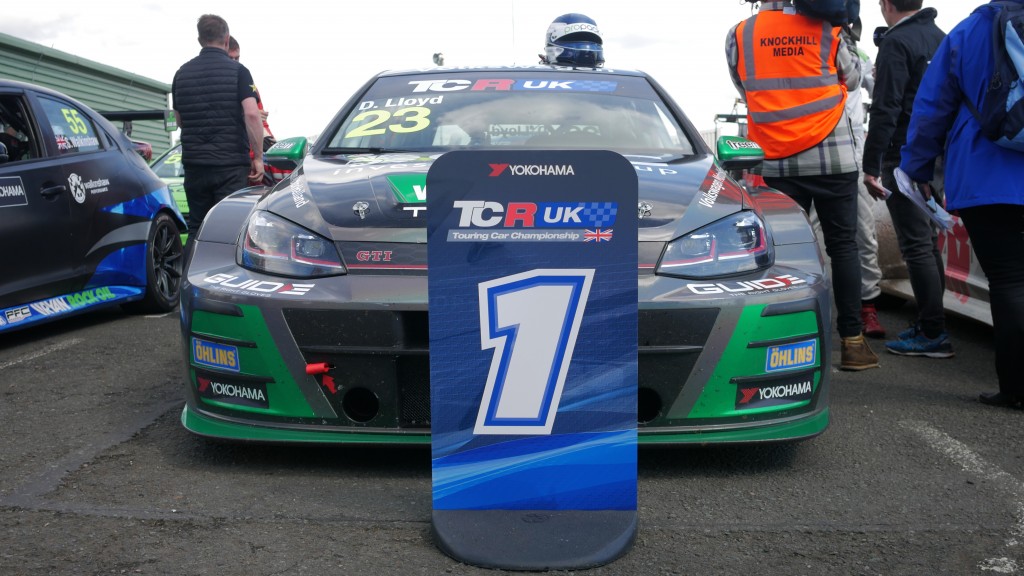 Race one winner Dan Lloyd started the encounter from the back of the grid and knew that the race would be a long one and a sensible approach would likely pay dividends towards the end – with 30 or so laps around the Knockhill track ahead.

Sean Walkinshaw took advantage of his pole position to lead into the opening corner, despite some contact from behind from Lewis Kent. Kent went onto overtake Walkinshaw on the approach to Clark corner and lead the race for a number of laps before he had to enter the pits for a tyre change to his Hyundai i30 N TCR. Finaly Crocker’s poor weekend at Knockhill was compounded when he left the track at Clark’s and immediately retired from the race.

As the race continued to rumble on, Lloyd began to make his move up the order, picking his way past his fellow competitors lap-by-lap in his West Coast Racing Volkswagen Golf TCR. Meanwhile there was a ferocious battle for the podium positions as Josh Price firstly got past Walkinshaw and then Kent to take the lead. 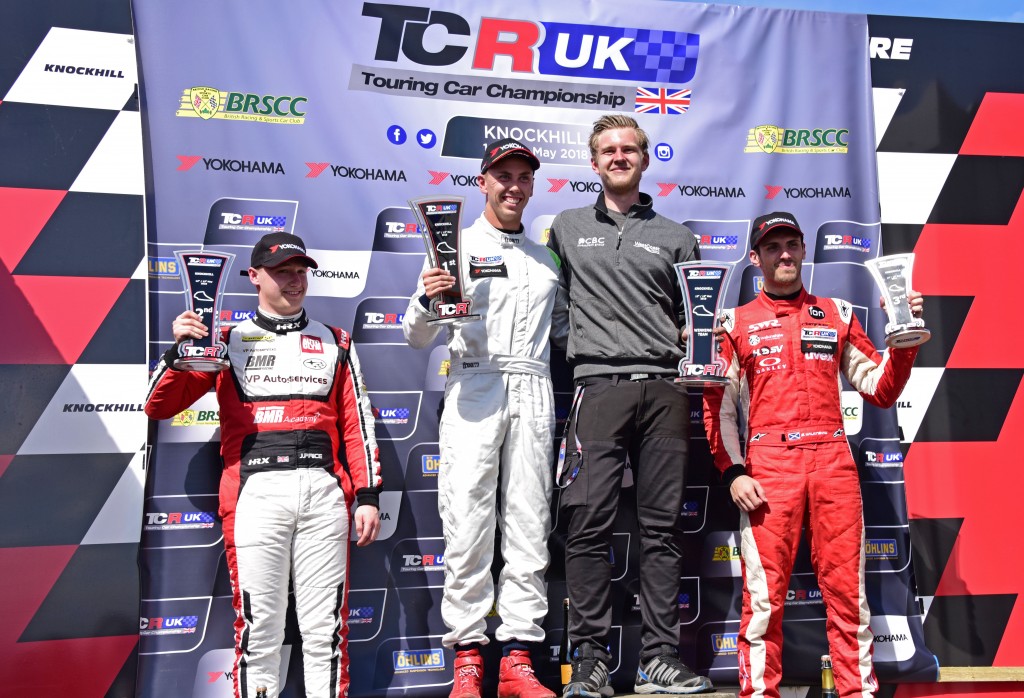 However, with little less than eleven laps on the clock (ten mins into the race) Lloyd took the lead and from there edged out a gap of 1.6 seconds ahead of debutant Price. To Price’s credit, his lap times were certainly on a par with Lloyd in his Autoglym BMR Academy Car and a safety car period – issued after a collision with Ollie Taylor and Jessica Backman at the Hairpin – would offer the young BTCC star another crack at Lloyd in the dying stages.

However, a prolonged safety car period meant the race would come down to a single lap shootout around the Reverse Track to decide the winner, and Lloyd, using all his previous experience got the jump and wrapped up a memorable double at Knockhill – continuing his 100% winning streak in the TCR UK Series. 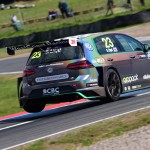 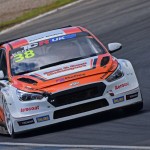 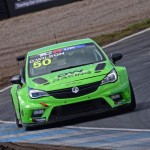 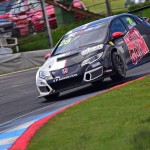 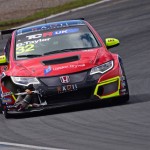 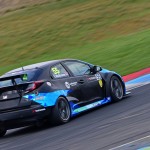 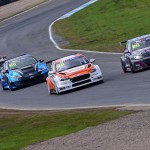 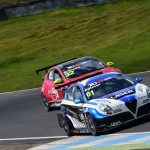 That brings to an end, a monumental week at Knockhill that has seen almost 193 racers on site – compete across a number of BRSCC organised Championships as well as a first ever race meeting for TCR UK around Knockhill. It’s felt like a BTCC weekend here and that bodes well for Knockhill race fans – as we could quite possibly have another bumper event to add to our calendar for years to come as TCR UK undoubtedly grows.

Thanks to everyone involved for another memorable weekend at Knockhill. Hopefully, we’ll see you all again under the same bright blue skies that have graced us this weekend as some point in the very near future.