The Avon Tyres National Formula Ford Championship heads to Knockhill this weekend for another round of races on the Reverse Circuit. A strong 19 car grid featuring a number of seasoned campaigners facing-off against a whole host of talented youngsters should provide plenty of thrilling close open-wheeled racing for fans this weekend. 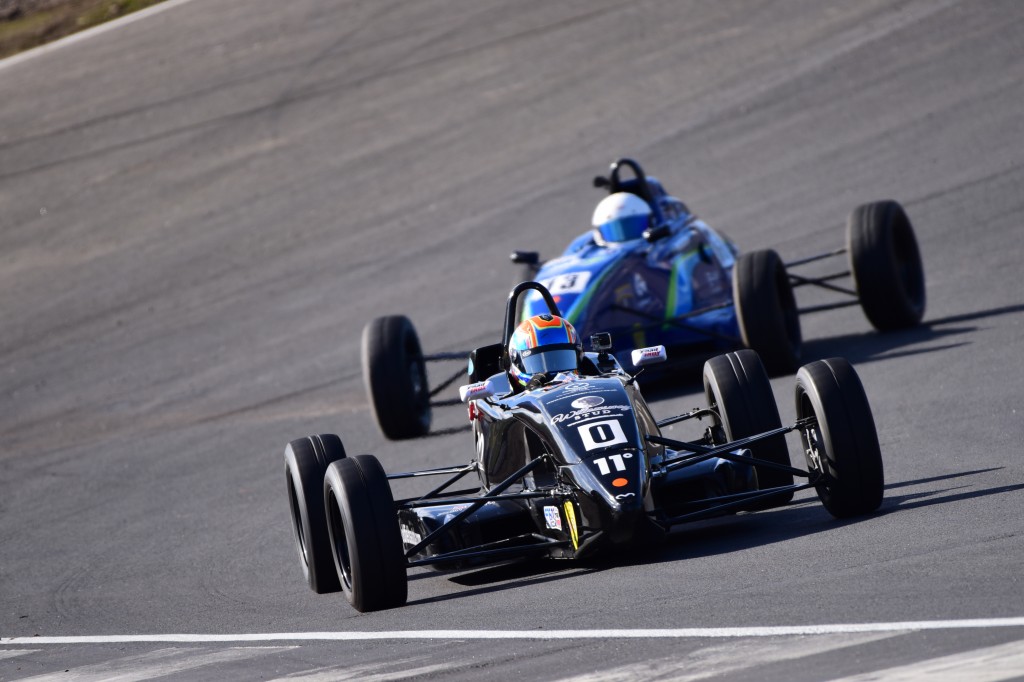 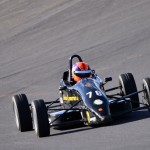 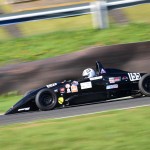 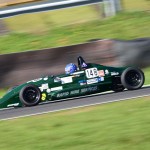 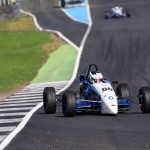 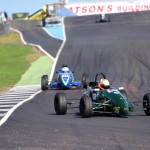 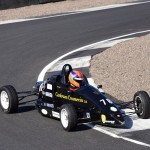 Some of the National competitors have already raced around Knockhill, joining the ranks of the Scottish Formula Ford last weekend for some full-on testing in race conditions. Ross Martin, took one of the victories last weekend, and despite being unable to complete a full National season, is looking forward to testing his skills against some very fast racers. He spoke to Duncan Vincent about his progress so far.

Indeed, another youngster looking to improve on his performances last week is Matt Round-Garrido. Matt won one of the races last week and was a persistent thorn in Martin’s side all weekend. Also on the bill last weekend – using the SMRC event as a glorified test session – were a number of the Cliff Dempsey racing squad. Dunc caught up with the team principal and another young Scott, Jamie Thorburn.

The Avon Tyres Formula Ford Championship will race on three occasions over the weekend, with qualifying and one race on Saturday and the subsequent two races on Sunday 13th May.

Tickets for the event can be booked online via the Knockhill.com website, with all pre-booked tickets subject to advanced booking discounts. Alternatively, tickets will also be available on either Saturday or Sunday at the gate.

It promises to be a fast and frantic weekend of racing and we hope you’ll join us for some thrilling action as we host the TCR UK series for the first time.