The 3rd running of the World of Supercars track day and show is set to be bigger than ever on Sunday 12th of August at Knockhill. Three weeks prior to the event, there are more show cars registered than at the equivalent time last year, and there are four additional super car brands represented through the dealerships in Scotland, making an impressive twelve in total.

Stuart Gray, Knockhill Director of Events said, “This years event is promising to be as good, if not better than any previous Motor Show, MotorFair or indeed World of Supercars hosted at Knockhill. We are delighted with the interesting the show cars (a representative list is below), however, all the dealerships have really bought into the World of Supercars Show concept and many will feature new cars not yet unveiled in Scotland.

Full details will be announced over the next days and on the run up to the event, but it is shaping up to be a cracking event for lovers of super cars, sports cars and even the odd hyper car. We had 181 supercars in 2016, 245 in 2017 and our target is 300 this year!  One special feature is celebrating 70 years of Porsche with the attendance of 70 Porsches!” 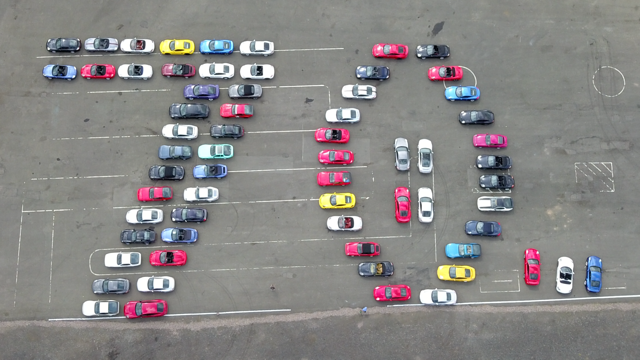 Owners can still register to display their car but here is a selection of the cars registered so far: