Laser Tool Racing’s Aiden Moffat heads back to Knockhill this weekend – the place where he scored his debut podium in the series back in 2015 – albeit retrospectively following a penalty for Andy Priaulx following a rather robust manoeuvre on Moffat at Scotsman towards the end of race three. 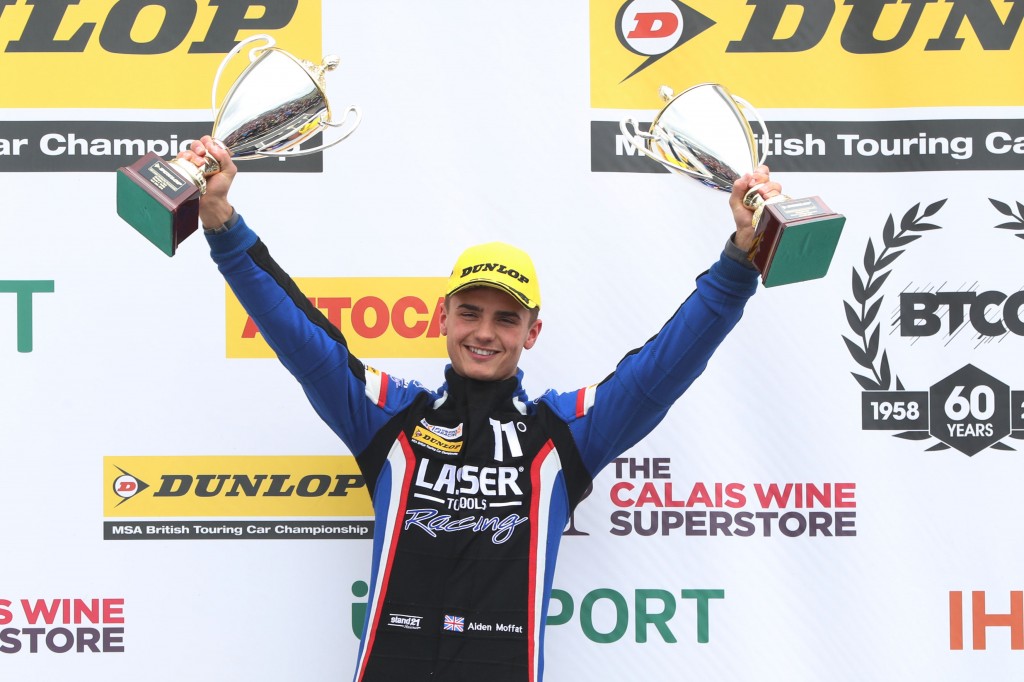 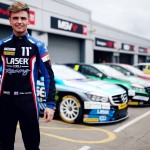 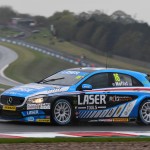 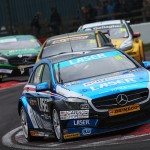 Since then, Moffat has gone on to establish himself in the series taking his first outright race-win back in 2017 at Donington Park, followed by a second at the Brand Hatch season finale that same year.

2018 started well for Moffat, a double podium at Donington Park once again looked set to propel Moffat into the top tier of Touring Car racing for the season ahead. However, things just haven’t panned out since then, with the Mercedes driver only collecting points at three of the last 5 venues.

Will Knockhill be different this weekend?

“It’s always a great feeling to come back and race at Knockhill. It is where I did a lot of my early driving, and the odd bit of work as well. So, it’s always good to come back and see a few familiar faces. And being Scottish, I always get a great welcome,” said Moffat.

When quizzed on his season so far, Moffat pinpoints his qualifying performance as the place he need to make the most improvement, to get his season back on track:

“I think recently my qualifying performances haven’t been as good as where they’ve needed to be. I was on a similar par to Adam Morgan qualifying pace at Rockingham, and he ended up on pole, until l made a slight mistake; which ultimately cost me potentially 14 to 15 places on the grid.

“I’m not to worried about my race pace, it’s been good this year. It’s just so tight in the BTCC this year, more so than in any other; that if you start way back on the grid it’s difficult to come through the pack as everyone is close on times. And, by the time you do eventually make up places, the front pack have gone and it’s very hard to catch them at that point.

The Mercedes does traditionally go well at Knockhill, and with Adam Morgan in a fine vein of form right now; and if Aiden can get to grips with BTCC qualifying on Saturday afternoon, this could be a very successful weekend for the Laser Tools Racing and Ciceley Motorsport squads.

Be here to find out, first-hand how Aiden, Adam and the rest of the BTCC drivers fair around Knockhill’s twisting and undulating track. Tickets can be pre-booked online or bought on the gate throughout the event. It’s shaping up to be an enthralling weekend of action at Knockhill.