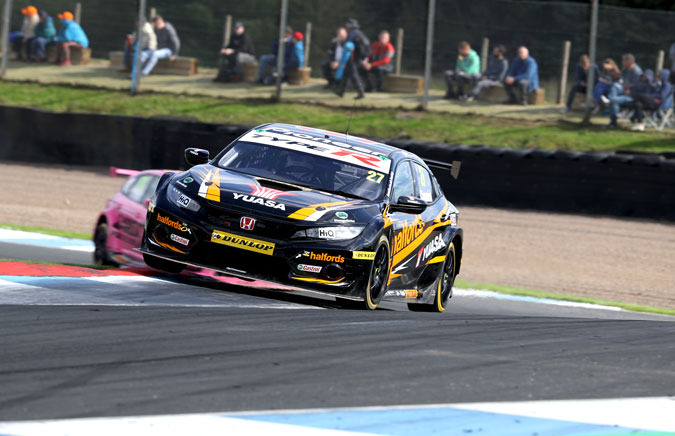 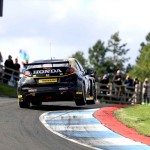 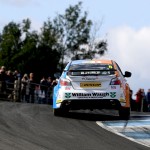 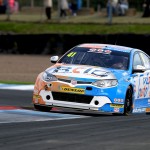 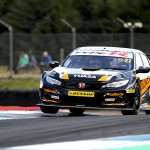 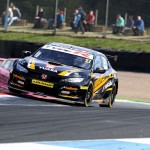 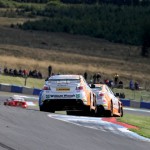 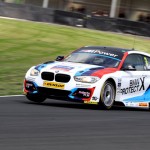 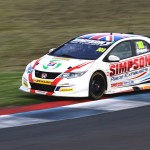 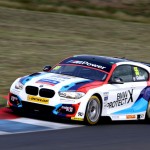 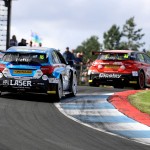 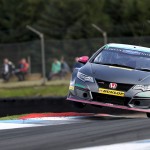 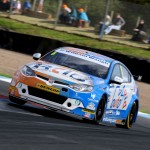 The session was well underway, when Bobby Thompson’s car had a mechanical failure, spilling oil around the circuit in the process. That brought the session to a halt on the 26 minute mark with Andrew Jordan at the head of the field – exactly where he finished off free practice two.

When the session resumed, it took a few laps for things to warm back up again, but when it did the pace was frenetic. Knockhill’s own Rory Butcher had a bit of a flourish on the 16-minute mark, posting a time good enough for P6 on the timesheets – his highest position of the weekend so far.

However, from that point on the pace gradually quickened, like most Touring Car qualifying sessions at Knockhill when the screens literally light up with a blaze of green and purple in those dying moments. 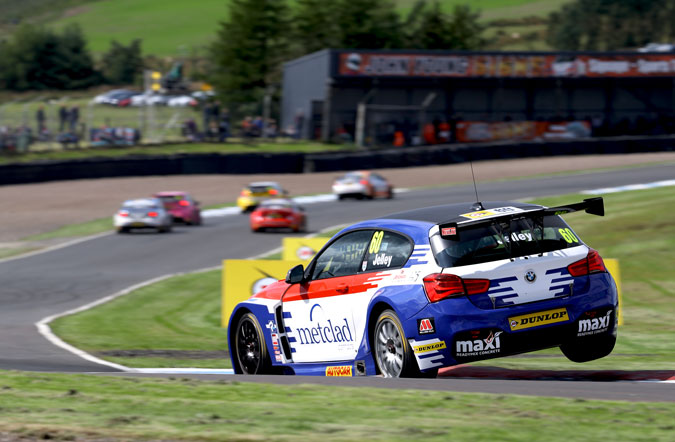 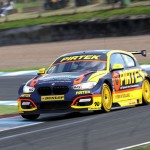 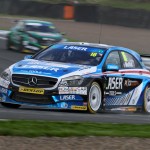 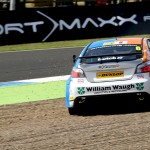 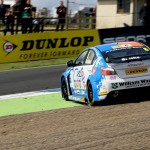 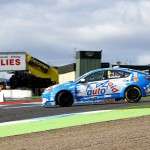 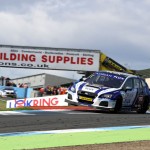 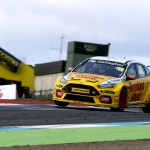 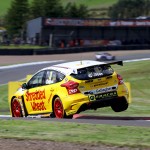 Colin Turkington then showed exceptional pace to post a 51.172 second lap – with maximum ballast on board. It really was a sensational lap, but that merely a sign of things to come. Andrew Jordan then raised the bar even further by dipping below the 51 second barrier with a time of 50.980 seconds – the fastest BTCC time to date around Knockhill.

Such was the drama however, that AJ’s time didn’t hold station for too long. With barely 4-mins remaining on the clock, Dan Cammish pulled out all the stops on his lap, which was good enough to propel the Halfords Yuasa Racing driver to provisional pole. Cammish quickly retired to the pits knowing full well that, that was his best effort and there literally was nothing left in the tank. 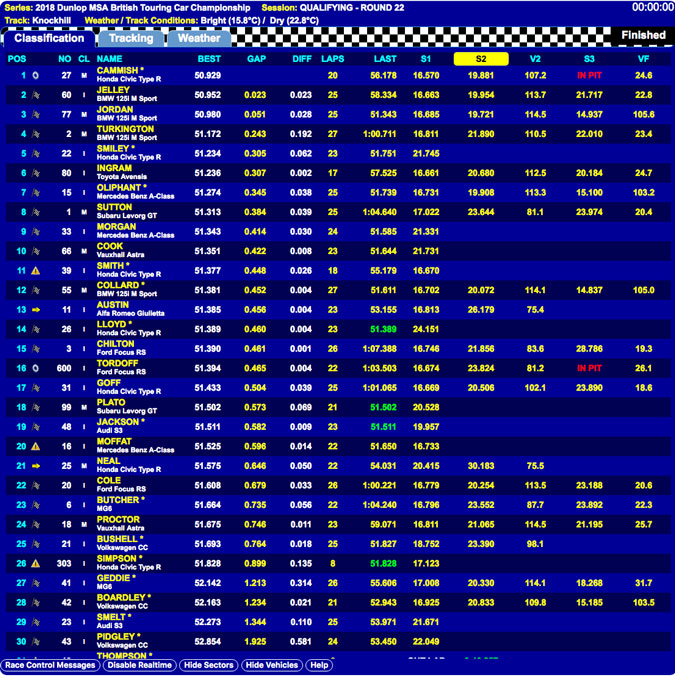 Cammish remained sat inside the cockpit of his Honda Civic Type R in the pits for the remaining minutes of the session. And, despite an improvement from Stephen Jelly in the team Parker Racing BMW (50.952s), taking him into P2 and a front row start for tomorrow’s opening race, the pole position place remained with Cammish.

We’ll go racing tomorrow from 11.50am with the first of three BTCC races. It promises to be a spectacular day of racing. Tickets for the Lokring Northern (UK) raceday can still be purchased online until midnight this evening, subject to collection at the track. Out with that, tickets will also be available at the gate, throughout the event.